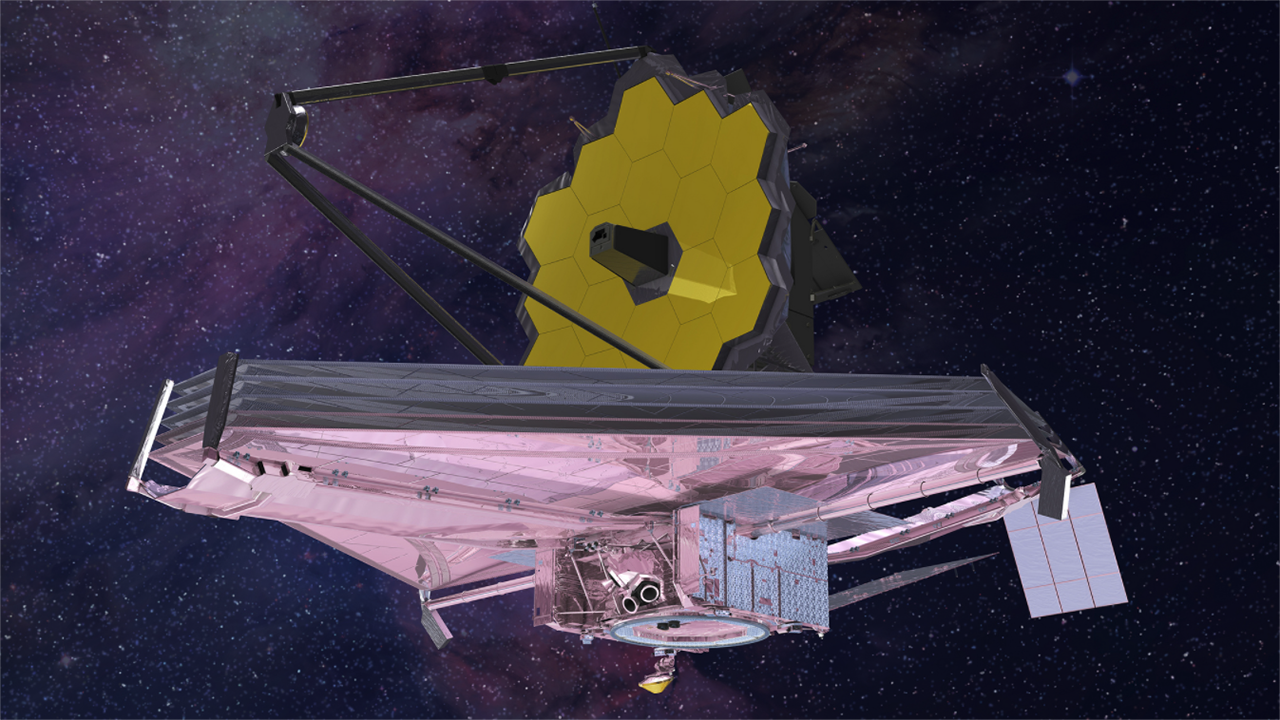 The New Mexico Museum of Natural History & Science has joined almost 500 sites across the country to celebrate the launch of the James Webb Space Telescope, NASA’s next great space science observatory. The museum will offer a range of public programs to bring the excitement of STEAM (science, technology, engineering, arts, and math) to children, teens, and adults.

As part of the celebration, University of New Mexico Assistant Professor Diana Dragomir and Adjunct Professor Tony Hull are giving talks at the New Mexico Museum of Natural History and Science Friday, Dec. 17 from 6 to 8 p.m. in anticipation of the launch of the James Webb Space Telescope (JWST) scheduled for Wednesday, Dec. 22.

Admission is free in-person and online, but reservations are required for the planetarium due to the occupancy limit. To make a reservation, visit JWST event.

Webb is the largest and most complex space science telescope ever built – the premier observatory of the next decade. This international mission, led by NASA in partnership with the European and Canadian space agencies, will launch in December 2021.

The observatory will provide a new view of the cosmos and push the field of astronomy into a new era. The telescope will observe the universe in the infrared, peering inside dust clouds to study light from distant parts of the universe for the very first time – the first galaxies that formed about 13.5 billion years ago – and give us insight into how our universe evolved. It will also explore distant worlds in other solar systems, as well as objects in our own area of space. Webb will extend the scientific discoveries of other NASA missions like the Hubble Space Telescope, Chandra X-ray Observatory, and Transiting Exoplanet Survey Satellite.

A pre-launch event will also be held Saturday, Dec. 18 from 11 a.m. to 3 p.m. with both scientists presenting different perspectives including Hull’s team that polished the mirrors and Dragomir’s plans to use the JWST for exoplanet research. Local STEM experts, fun activities and informational videos will also be part of the pre-launch event.

“It is said that the James Webb Space Telescope will be the first observatory to see the first light from the first galaxies in the emerging universe,” said Hull, who helped build the JWST. “When I looked to the skies as a boy, I never dreamed that I would have the opportunity to lead the team that polished all the mirrors on such an amazing instrument for science. This is for all of us, and our world will be different for what Webb will see.”