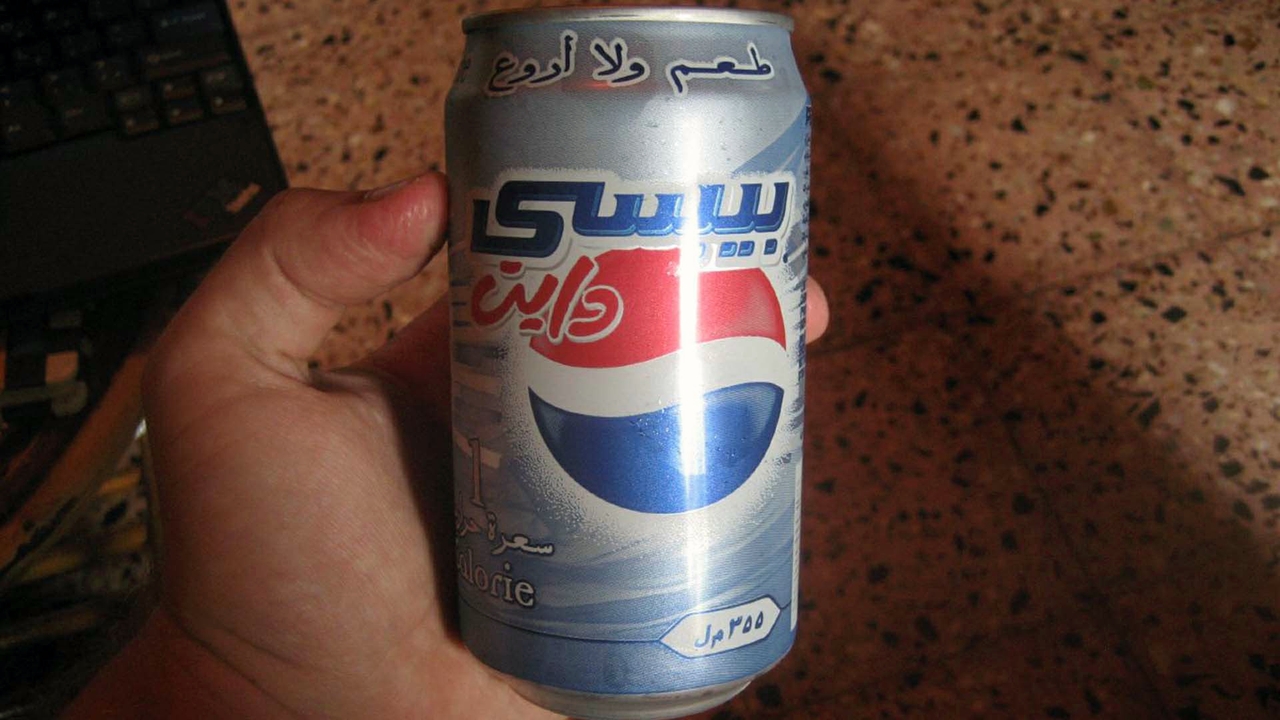 Senior Lecturer of Arabic Heather Sweetser from the Foreign Languages and Literatures department at The University of New Mexico first learned Arabic in the military at the Defense Language Institute back in the late 1990s. She enlisted as a linguist and was randomly assigned Arabic.

“I often joke with my students that I had to learn Arabic at gun point,” she said. 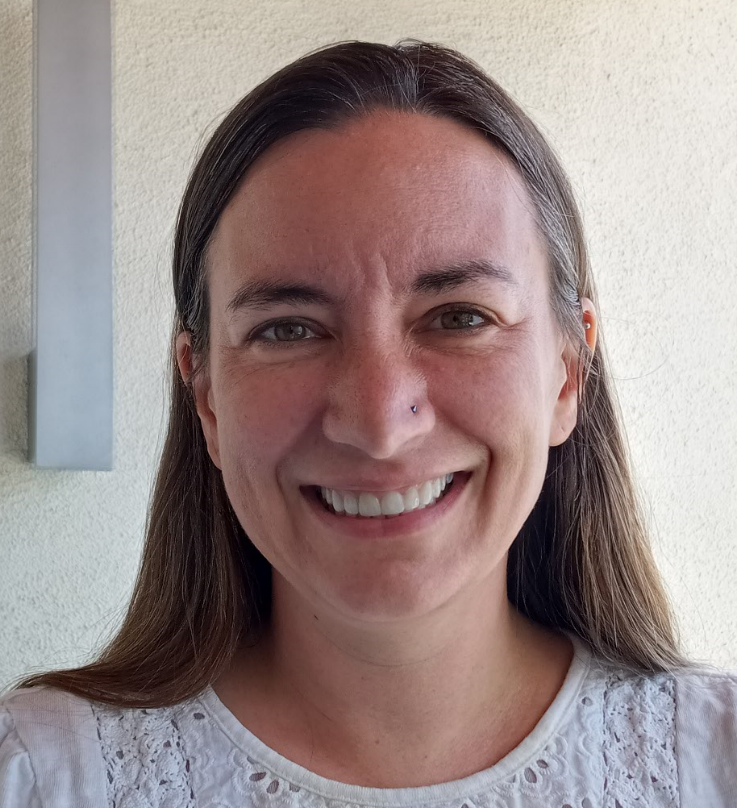 Sweetser went on to get bachelor degrees in Arabic, Islamic Studies, and International Studies, and a master’s degree in Arabic from The Ohio State University before coming to UNM.

She was named 2022 National Language Teacher of the Year by the ACTFL during the virtual opening session of the ACTFL Convention & World Languages Expo on November 19.

“Congratulations to Heather Sweetser on being named the 2022 ACTFL National Language Teacher of the Year,” said Howie Berman, ACTFL Executive Director. “I applaud her tireless dedication and innovative approaches to language education throughout her career. I look forward to collaborating with her next year as she assumes the important role of ACTFL Teacher of the Year at a critical point for the profession.”

Sweetser is known for her innovative approach to teaching Arabic, focusing on practical use of language in real-life scenarios.

“One thing we do at UNM is that everyone who teaches Arabic works together as a team. Emma Trentman, Abdullah Serag, and I co-teach our classes, so that students have access to more than one accent and teaching style, and we work on pedagogy and curricula together to achieve the best possible language outcomes for students,” she explained. “Our focus is communication – not verb charts or grammatical perfection – and our exams are all task based. For instance, instead of reading an article about the housing market in Egypt and asking questions about it, we ask students to look at Arabic rental ads and then practice negotiating rent with a 'landlord' in class based on those rental ads.”

Students take Arabic for many reasons, she said, noting that it is consistently one of the most in-demand languages for US government jobs and opportunities for Arabic speakers abound.

“Knowledge of Arabic is also in demand with refugee organizations worldwide. Arabic is one of the six official UN languages as well. Students who study history also take Arabic to have access to historical and medieval texts that have not been translated into English or any other language. These are just some of the many reasons.”

Learning Arabic isn’t hard, she remarked, “It is just different. It takes time and dedication, like anything else worth doing in this life.”