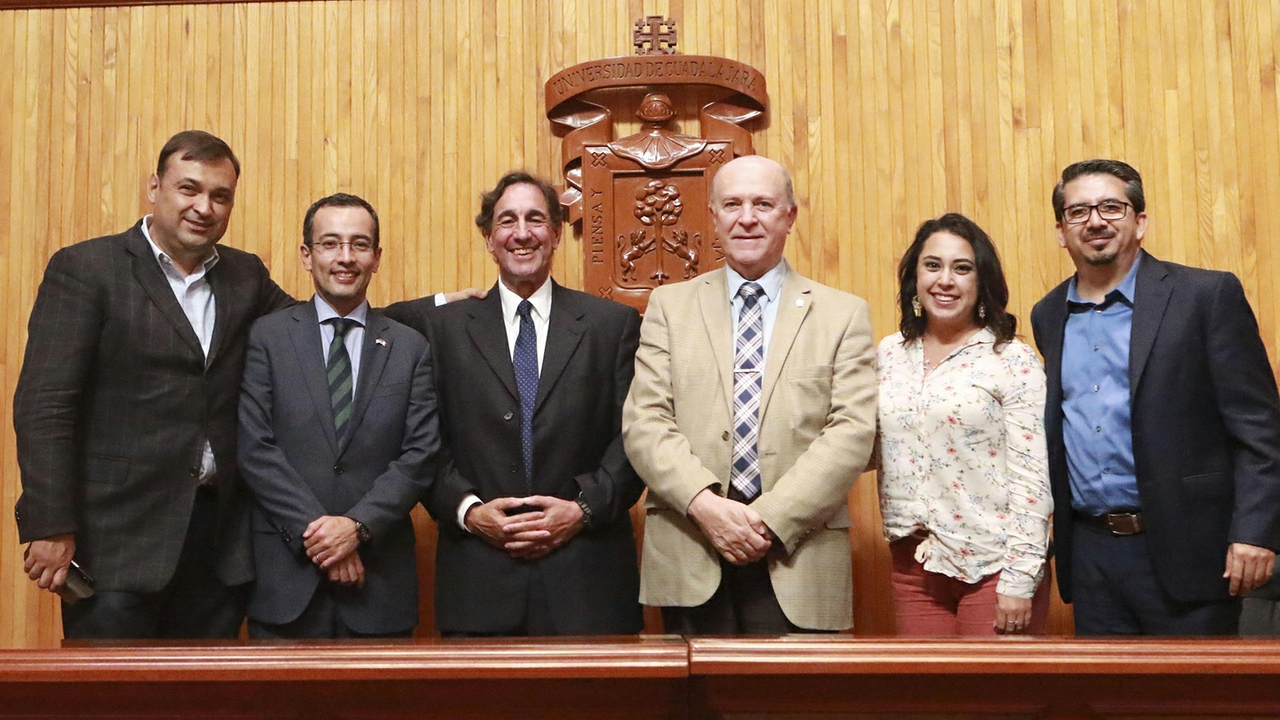 School of Public Administration Director Bruce Perlman was honored by the University of Guadalajara, because of the institute’s unique ties to UNM. 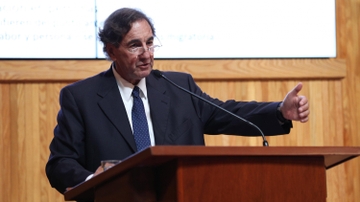 “Three of the last five General Rectors, or presidents, of UdG have been graduates of the UNM Master of Public Administration program,” said Perlman. “It was a huge honor personally, and for our institution, to be asked to provide the keynote address at Paraninfo Enrique Díaz de León this year.”

Perlman was a professor to three of the General Rectors during their time at UNM. He has been internationally recognized by UdG and others for his influence on Mexican public administration, as well as his publications and lectures in Spanish. His personal recognition, as well as that of the UNM School of Public Administration, is what led UdG to extend an invitation for him to speak at the conference last month.

Perlman says about 300 people were in attendance to hear his presentation titled “Governance and public administration in the era of the populists." 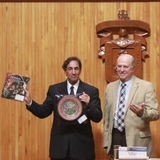 “Invitations like these are not just a chance to network with other SPA professionals, they are also powerful recruiting tools for UNM,” Pearlman said. “I was able to provide an educational resource for UdG students, as well as herald what UNM offers potential graduate students looking for new opportunities.”

The opening ceremony was chaired by the Rector General of UdG, Miguel Ángel Navarro Navarro and the General Coordinator of Cooperation and Internationalization, Carlos Iván Moreno Arellano. It was held in the Paraninfo, UdG’s premier space that can only be used by invitation of the General Rector, and is decorated with murals by José Clemente Orozco, one of the greatest of Mexican muralists.