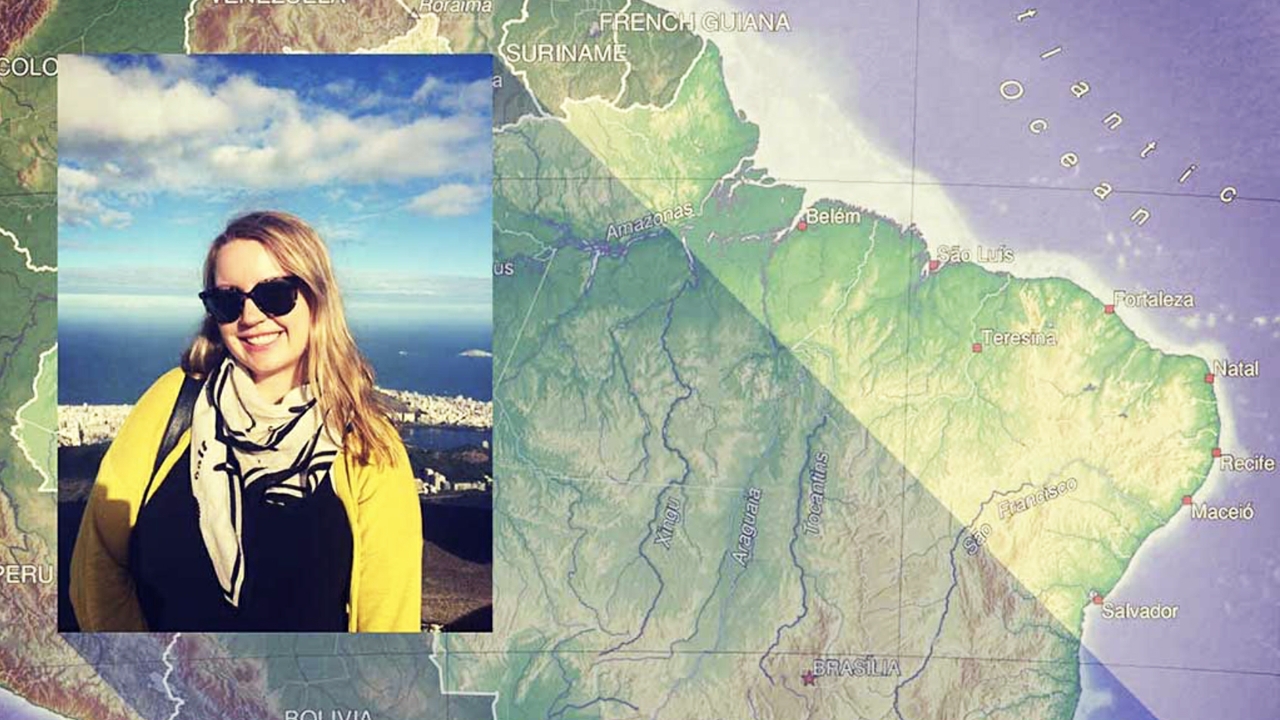 The focus of national security is broadly defined as including not only the traditional concerns of protecting and promoting American well-being, but also the challenges of global society, including: sustainable development, environmental degradation, global disease and hunger, population growth and migration, and economic competitiveness. In receiving this award, Lamm joins approximately one hundred other Boren Fellows nationwide.

Lamm is a graduate student in the dual degree master's program of Latin American Studies and Commmunity & Regional Planning (MALAS/MCRP). Starting at the beginning of the school year, she will spend 11 months in Rio de Janeiro, studying Portuguese and interning with the Igarapé Institute, a local think tank that addresses security, justice, and development challenges in Brazil, Latin America, and Africa.

The fellowship will complement her earlier receipt of Portuguese-focused Foreign Language and Area Studies (FLAS) Fellowships from the Latin American & Iberian Institute (LAII), which similarly promote the study of less commonly taught languages.

By helping her to gain the critical language skills and regional expertise needed to participate in the policy and planning process in Brazil and throughout the Lusophone world, Lamm believes the study of Portuguese will also contribute to her future professional goals of working for the State Department as a Foreign Service Officer or working in Latin America as an urban planner specializing in disaster recovery and resiliency.

She also plans to continue to study Portuguese intensively, gaining not only the language skills, but the cultural, political, and historical knowledge needed to work in Brazil in the future.