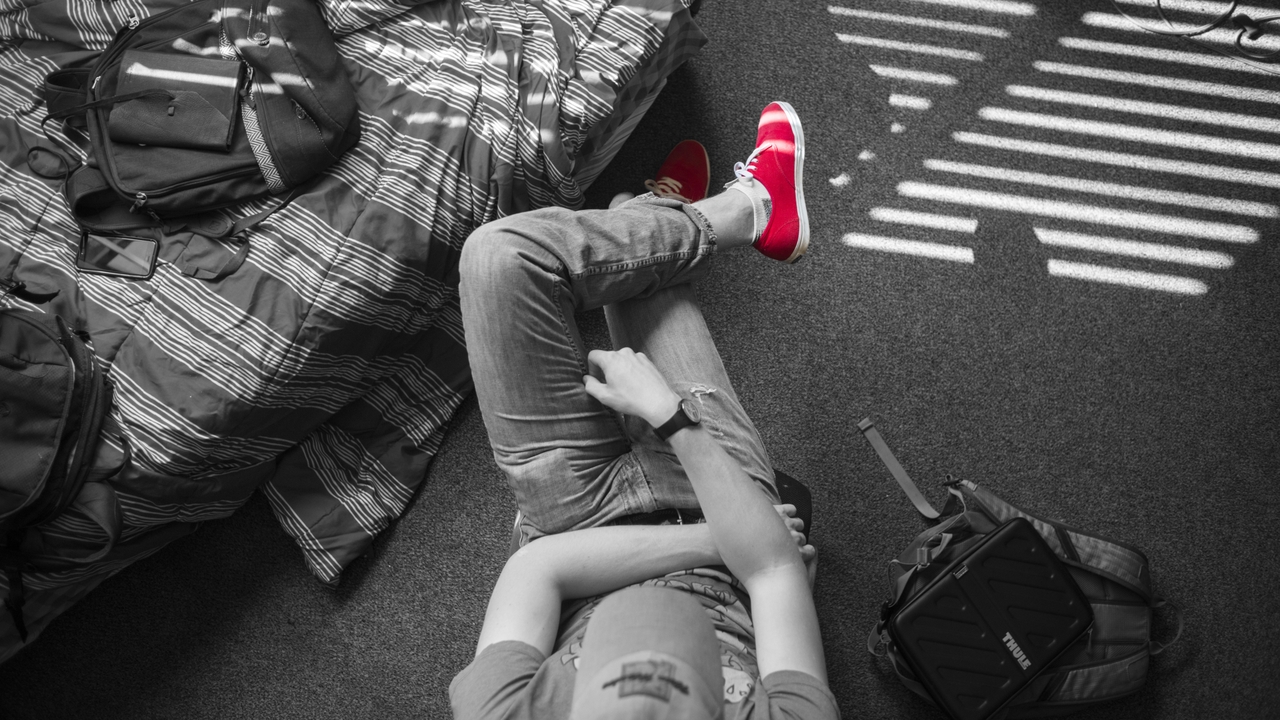 Thousands of UNM students are pledging to help end sexual assault on college campuses, as part of the “It’s on Us” national initiative. 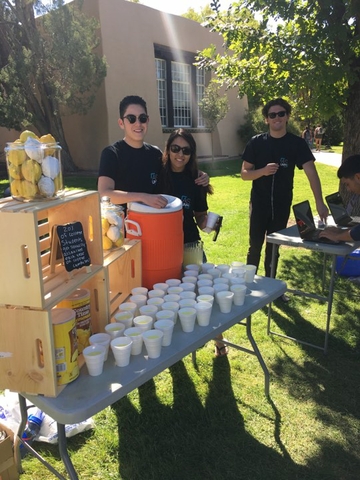 “Preventing sexual assault on this campus was the absolute top priority of my campaign,” said ASUNM President Noah Brooks. “This initiative is going to change lives for students at UNM as it has for hundreds of thousands of students across the nation who have taken this pledge. Together we are going to save lives.”

The “It’s On Us” campaign was started by Joe Biden and has expanded to colleges all across America, with more than 2,000 campus events and 400 thousand students signing the pledge.

Earlier this year, the UNM student body president and vice president partnered to bring the initiative to campus. ASUNM, the student government at UNM, will have upwards of 30 senators and staff members walking students to class and talking about the steps students can take to end sexual assault.

ASUNM launched the local angle of the campaign earlier this month by encouraging students to sign a pledge. Representatives on main campus also spread information about student resource centers such as the LQBTQ resource center and the Women’s resource center.

The local student-driven initiative is even garnering national attention. One UNM student who sits on the national board, Adan Serna, was featured in Forbes earlier this month for his national role with “It’s On Us”.