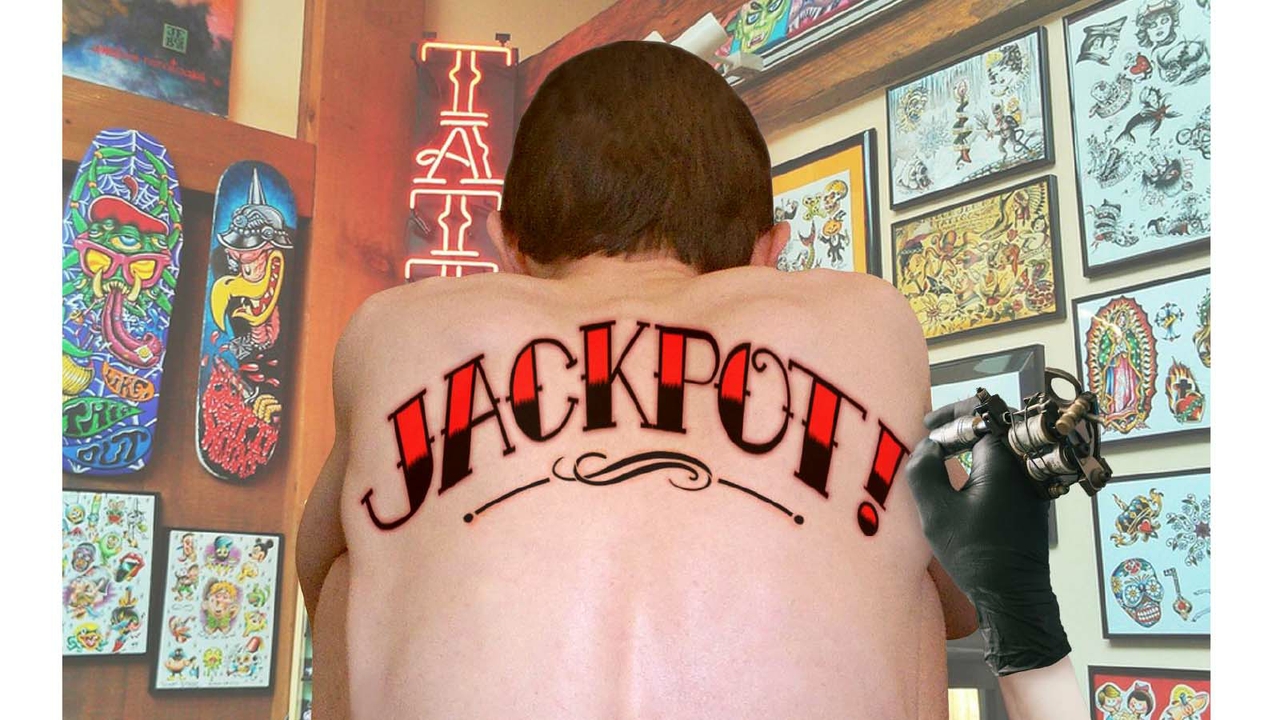 The fifth annual Sitcom Boot Camp production is under way as University of New Mexico students, under the direction of UNM alumnus and Hollywood director/writer/producer Brian Levant, create a television-type comedy to be presented to a live audience on the UNM campus.

The table reading will be presented Wednesday, March 2, at 7:30 p.m. at the Colloquium Auditorium in the Physics & Astronomy and Interdisciplinary Science (PAÍS) building. Admission is free. UNM COVID protocol will be in place and at this time, requires audience members wear masks.

Jackpot is a modern buddy comedy wherein two unlikely friends bounce between get-rich-quick schemes. The slick-talking Cesar worms his way into the life and business of computer wiz and lonely nerd Hershel, planning to ride his coattails straight to wealth and power. Both see an opportunity for personal gain. But can a loner’s longing for friendship truly be fulfilled by the boy pushing him into ever riskier get-rich-quick schemes, or will it all come crashing down? Jackpot is a story of an unlikely friendship and an even more unlikely success.

Under the guidance of Levant and guest industry professionals, Sitcom Boot Camp gives students the opportunity to hone their scriptwriting skills by producing a completed comedy pilot in a mere six weeks.

“On the first day of class everyone jots down combinations of types or individuals we would like to build a relationship between. From there, we develop characters and a story line and the rest of our time is devoted to fleshing out the story, writing scenes individually or in small groups. Then the work is submitted to the process of the writers room, where everyone pools their thoughts and instinct's to advance the script toward our upcoming performance,” Levant explained, adding, “The process is very similar to what the Beatles attempted in ‘Get Back,’ to walk into a room with nothing and in a few weeks come up with album’s worth of material and perform it for an audience. Except they were nearly a decade into being the best band ever and most of our class just met one another.”

“There is no other program in the country that even attempts to produce an original, network-style comedy, especially in the time restraints we place on ourselves. It’s an audacious undertaking..."

Levant says the class is unique. The goal of the Sitcom Boot Camp is to unravel some of the intricacies of the craft, spur an understanding of the commitment, discipline and teamwork necessary to work at a professional level.

“There is no other program in the country that even attempts to produce an original, network-style comedy, especially in the time restraints we place on ourselves. It’s an audacious undertaking and I’m extremely proud of the class and grateful to Department Chair James Stone and Fine Arts Dean Harris Smith for their incredible support,” he noted.

Alice Marshall, a Film and Digital Arts student graduating in May, is a Boot Camp veteran.

"Creating Jackpot with Brian and the other students has been a great experience. I always love the act of creating something out of nothing, and it's even better when you have such a fun group to do it with. I only wish the class was all semester, I didn't realize it was only six weeks when I signed up,” said April Zackary, another Film and Digital Arts student.

"I’m excited to see the product of our work in the writers room on stage. I have a received a unique experience in this class that I am grateful for. I recommend this class to anyone that has an interest in writing in entertainment," said Cesar Gonzalez, a sophomore currently pursuing his bachelor's degree in Film and Digital Arts.

College of Fine Arts Dean Harris Smith, who participated in last year’s virtual show, assuming several parts, said, “I had a blast working with the students, guest artists, production team and guest director Brian Levant. It was exciting, insightful and entertaining to work with someone like Brian, who has an extensive background in the film industry. I will not be involved in the production this year, but I look forward to seeing what they come up with.”

Levant is in his 52nd year of his association with UNM, from student to guest lecturer, to instructor. When he attended UNM from 1970-1974, there was no “film department.” With the innovation of the Bachelor of University Studies degree program, Levant was able to cobble together virtually every film history and theory course, along with photography, studio and art history classes, video, and independent classes in writing to pursue his degree.

Last year’s production was virtual, presented to an audience of about 300 viewers via Zoom. Levant is looking forward to a live audience this year.

“Our script is progressing nicely and casting is picking up and we should have a terrific show ready for next week,” he said.

Levant doesn’t expect all of the students to go on as professionals in the entertainment industry but the skills learned are transferable to other careers.

“I imagine that the majority of my students are not aiming for careers as comedy writers— but what we do, create memorable characters, learning to structure scenes and stories, writing sharp dialogue and facing impossible deadlines are skills that are transferable across the entire entertainment spectrum.”

“Brian is a seasoned screen writer and director and our students get to reap the benefits of working with someone with such strong credentials,” Smith observed. “They are working side by side with an industry professional in the creation of an original concept and script. With Brian’s leadership, they take that script and learn how to turn it into a source of entertainment. It takes a lot of energy and organization to produce a live reading.

"The number of personnel required to pull this off is vast and demands a variety of skills; screenwriters, casting director, director, assistant director, production assistants, actors, script supervisor, sound technician, light technician, and others. It gives every student involved in the production a taste of what their particular role would be like in the film and media industry. It's my hope that we continue to give our students more experiences like this.”