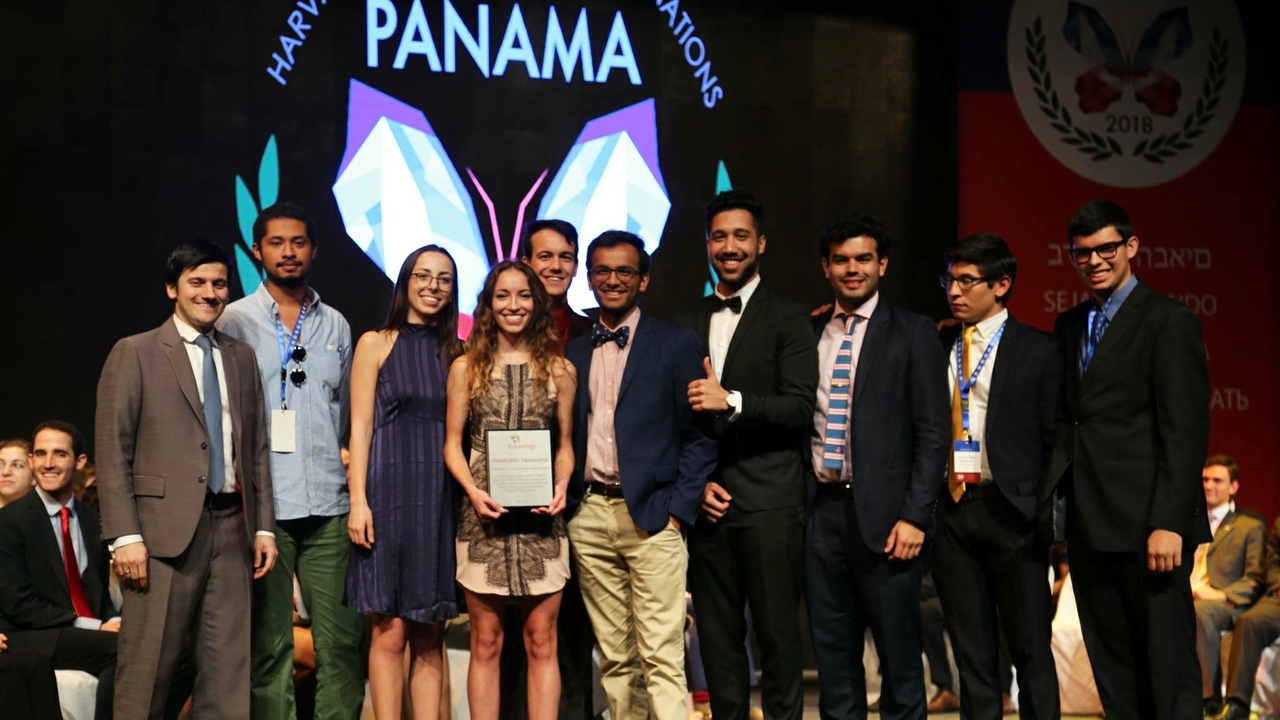 Macherla and Tiryaki’s project aims to empower young refugees to be their own life’s authors. By providing film-making training and access to equipment, they can create a short film of their choosing and screen them at the Refugee Film Festival in Albuquerque, N.M.

"We are honored and excited to have been awarded a Resolution Fellowship for our idea of hosting a refugee film festival,” said Macherla. “By partnering with various organizations that work with refugee children and equipping them with the technical skills to produce short films, we hope to change the narrative around the refugee experience in today's world. We could not have done it without UNM's support.”