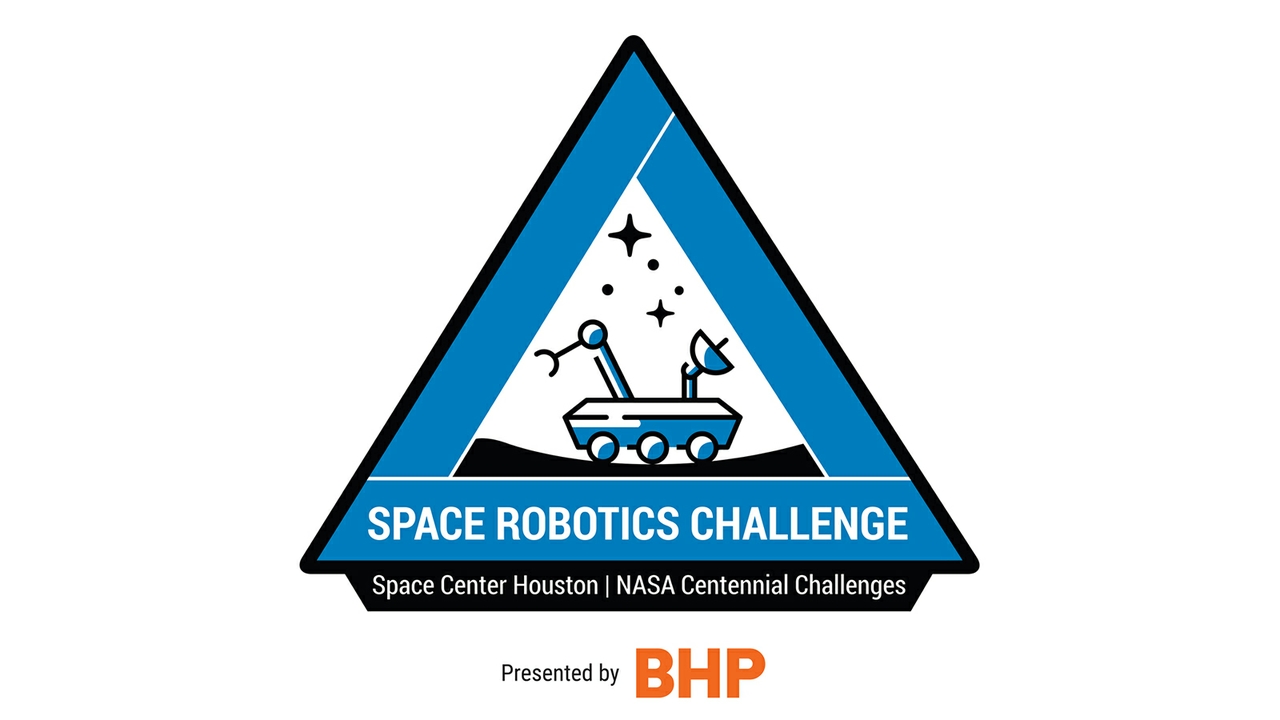 A team from The University of New Mexico recently qualified for the second phase of the NASA Space Robotics Challenge, which is striving to make it easier for future astronauts to survive and explore on distant planets.

The international competition was developed in partnership by Space Center Houston and NASA Centennial Challenges and focuses on developing fully-autonomous robotic system operations, navigation and decision-making capabilities that will be tested on robotic systems within a simulated lunar environment.

The challenge is a part of Space Center Houston’s Innovation Gateway community science initiative. This program empowers the public with authentic learning experiences that contribute to real scientific research. The Innovation Gateway community science initiative enables everyone to be an active part of the future of space exploration. This software challenge requires participants to develop fully- autonomous operations, navigation and decision-making capabilities that will be tested on planetary robotic systems within a simulation environment. The first phase of the Space Robotics Challenge awarded winners in 2017 and focused specifically on advancing autonomous capabilities for NASA’s Valkyrie robot (also known as Robonaut 5 or R5). Phase two of the Space Robotics Challenge focuses on advancing autonomous robotic systems that will operate on the surface of the moon and collect and process useful materials. The competition round is now through July, with winners being announced in September. Those interested can follow the competition through spacecenter.org/src. 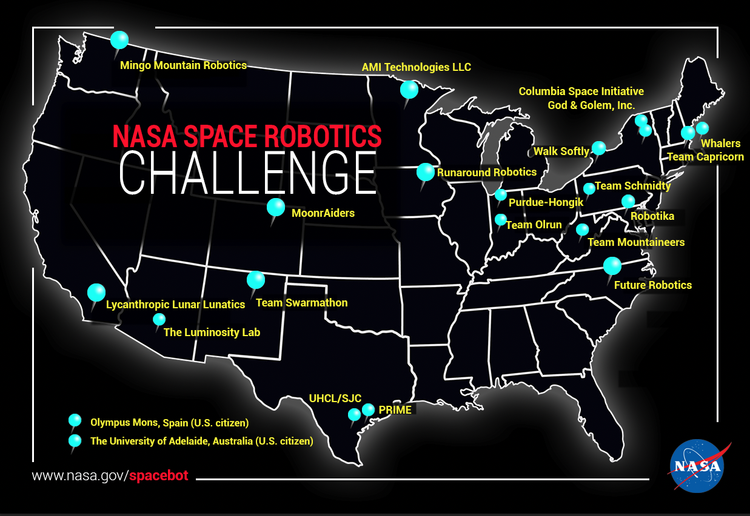