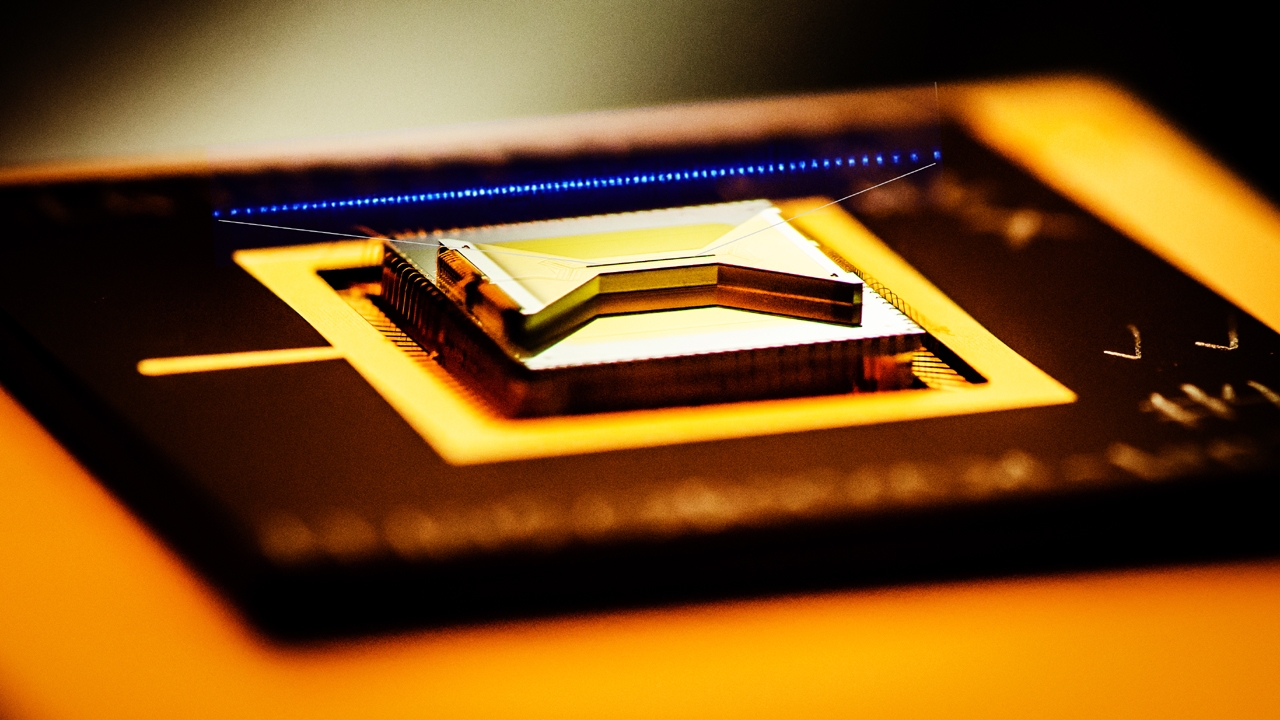 Researchers at The University of New Mexico will participate in a $15 million, multi-university collaboration as part of a National Science Foundation program designed with the audacious goal of building the world’s first practical quantum computer.

The project is the result of a NSF Ideas Lab—a week-long, free-form exchange among researchers from a wide range of fields that aims to spawn creative, collaborative proposals to address a given research challenge. The result of each Ideas Lab is interdisciplinary research that is high-risk, high-reward, cutting-edge and unlikely to be funded through traditional grant mechanisms. 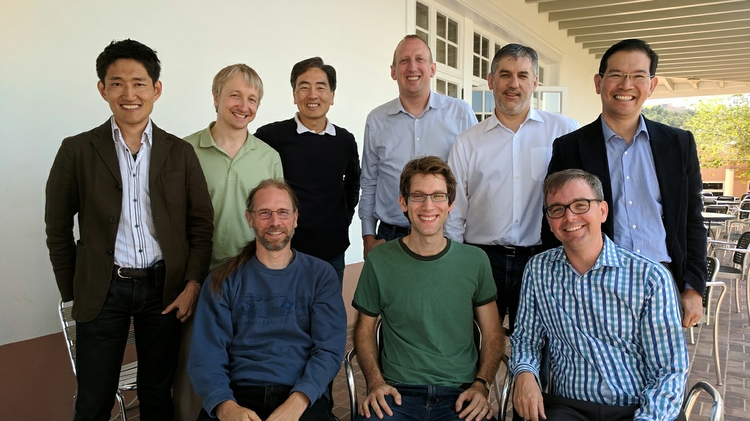 “Quantum computers will change everything about the technology we use and how we use it, and we are still taking the initial steps toward realizing this goal,” said NSF Director France Córdova. “Developing the first practical quantum computer would be a major milestone. By bringing together experts who have outlined a path to a practical quantum computer and supporting its development, NSF is working to take the quantum revolution from theory to reality.”

“There’s a really clear path to getting to two-to-three dozen ion trap qubits working together in a quantum computer,” said Kenneth Brown, associate professor of electrical and computer engineering, chemistry, and physics at Duke, and leader of the new collaboration. “But it will take at least twice as many to solve a challenging calculation, and achieving that within five years is no cakewalk.”

"The first truly effective quantum computer will not emerge from one researcher working in a single discipline," echoed NSF Chief Operating Officer Fleming Crim. "Quantum computing requires experts from a range of fields, with individuals applying complementary insights to solve some of the most challenging problems in science and engineering. NSF's STAQ project uniquely addresses that need, providing a cutting-edge approach that promises to dramatically advance U.S. leadership in quantum computing."

The new collaboration will be working with trapped ions—atoms with electrons stripped away to give them a positive electric charge. That charge allows researchers to suspend ultra-cooled atoms using an electromagnetic field in an ultra-high vacuum, where precise lasers manipulate their quantum states to form qubits. Qubits are the quantum mechanical analogue of a traditional logical bit, which can be in a “0” or a “1” state, except a qubit can be in both positions at the same time. While researchers have proven able to build robust qubits, scaling them into large networks while detecting and correcting errors remains difficult. Many private companies including Google and IBM are also working to build their own versions of a quantum computer, but with different underlying technology.

“A new challenge is to develop a stack of software such as operating systems and compilers, in order to make the experimental hardware of ion qubits useful to real-world applications,” said Akimasa Miyake, associate professor of Physics and Astronomy, and faculty of Center for Quantum Information and Control (CQuIC) at UNM. “The STAQ project is an exciting opportunity for theoretical physicists who work on both fundamental and practical problems of quantum computing. It is also a great opportunity for our Center of Quantum Information and Control (CQuIC) to keep training the next generation of quantum information scientists through a cutting-edge project of quantum computing.”

The STAQ researchers will focus on four primary goals:

“This project ties together several groups that I have worked on projects with separately in the past,” said Brown. “It is also providing me the opportunity to work with other well-known researchers in the field who I’ve always wanted to collaborate with. Having everyone together under one umbrella is truly exciting.”

As a cross-disciplinary project, STAQ encourages convergence across research fields and aligns with The Quantum Leap: Leading the Next Quantum Revolution, one of NSF's 10 Big Ideas for Future NSF Investments. It is funded through NSF’s Mathematical and Physical Sciences, Engineering, and Computer and Information Science and Engineering directorates.

UNM has been a pioneer in Quantum Information Science for the last 25 years. Formed in 2009, the Center for Quantum Information and Control (CQuIC) is based at UNM with an extension at the College of Optical Sciences at the University of Arizona. Researchers at the two institutions, along with partners at Sandia and Los Alamos National Labs, work together on both the theoretical aspects of quantum information and with the experimental part of the puzzle. CQuIC has won a multi-million-dollar five-year Focused Research Hub in Theoretical Physics (FRHTP) grant from NSF in 2016 (see the article in UNM Newsroom). The STAQ project will help to propel CQuIC to next level, preparing for a new National Quantum Initiative, now under consideration in congress.