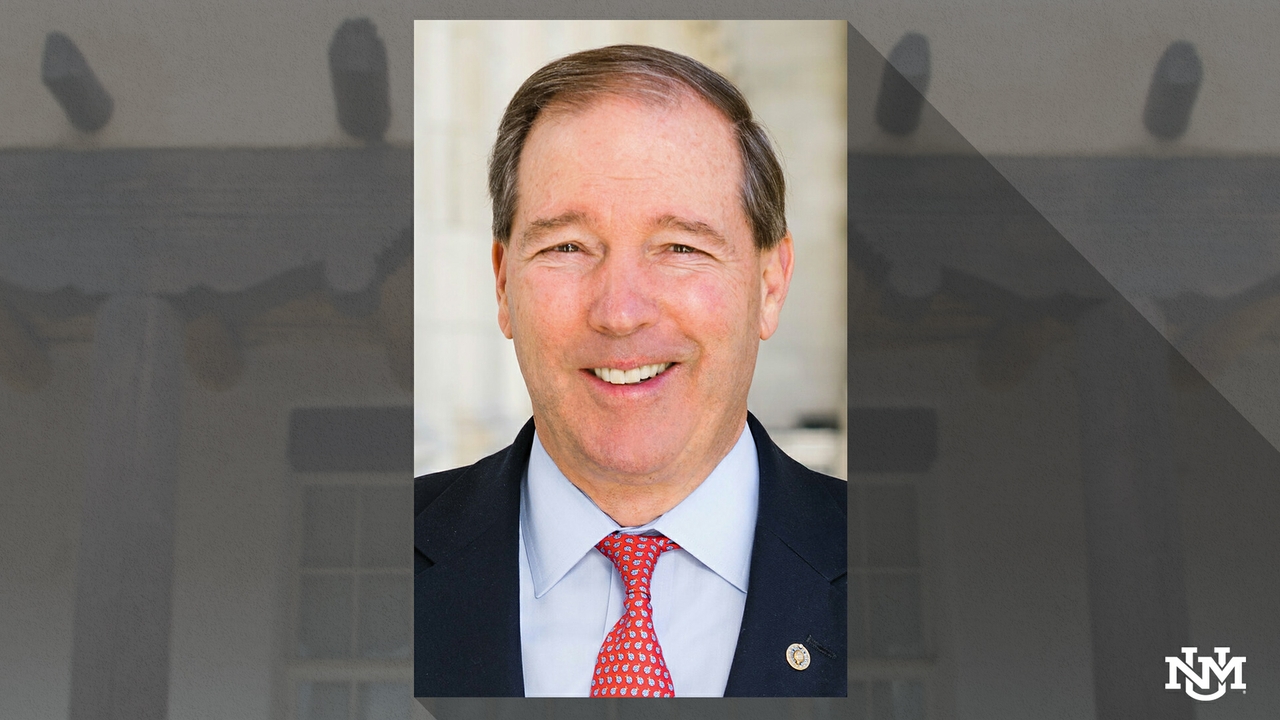 Following a distinguished career spanning two decades on Capitol Hill representing the people of New Mexico, Udall announced in March 2019 that he would not be seeking re-election, but would remain committed to public service after his Senate term ends on January 3, 2021. 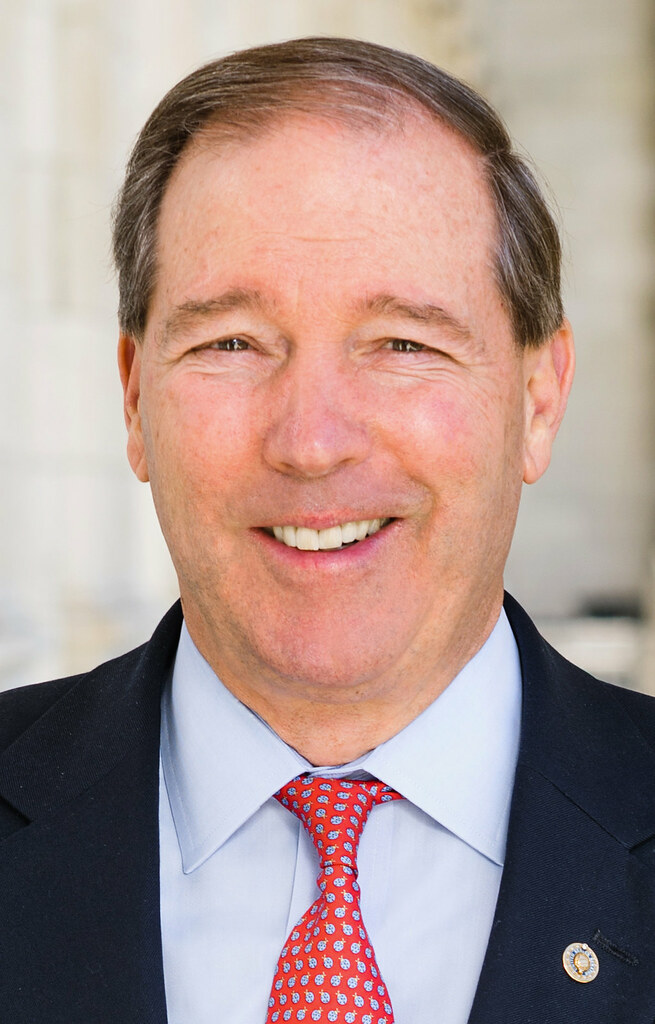 Udall received his Juris Doctorate from The University of New Mexico School of Law in 1977.

Udall is highly regarded for his honest leadership and for making government more accountable to the American people. His legacy is one of being a powerful advocate for New Mexico’s citizens, Native American communities, a clean energy economy and the environment, affordable and accessible health care, and our nation's veterans.

“Senator Udall has an unwavering commitment to advancing the interests of the people of New Mexico and our country, and it is a distinctive honor for UNM Libraries to curate and steward his political papers and artifacts,” said UNM President Garnett S. Stokes. “This inspirational collection will offer students, faculty and the public outstanding opportunities for research, teaching, collaboration and community engagement for years to come.”

Sen. Udall’s papers will allow scholars and researchers to inform their work through unique insights into U.S policy development on many critical issues such as government reform, conservation of public lands and environmentalism, and addressing the needs of underserved communities. The collection will include legislative research, introduced and passed bills, speeches, manuscripts and visual media documenting years of dedicated service.

“Serving New Mexicans in Washington has been the greatest honor of my life,” Senator Udall said. “As a proud Lobo, I can't think of a better home to leave records of my legislative work than UNM. The documents and records that students will be able to access at UNM are not just files or papers, but chronicles of our fight to defend our clean air and water, further our federal trust and treaty obligations to Tribes and Native communities, stand up for New Mexicans’ right to health care and economic opportunity, return our democracy to the hands of the American people, and build a more peaceful world by ending our endless wars.

"I hope that these documents and records of my time in Congress can help inspire New Mexico students to pursue their own careers in public service. It has been a great privilege to be part of the history we have made together in Washington, and I look forward to continuing to serve New Mexicans as I begin a new chapter in my public service.”

This collection marks a significant addition to an already robust collection of resources for political scholarship. Senator Udall’s collection will join the Congressional papers of U.S. Senators Jeff Bingaman, Harrison Schmitt, Joseph Montoya, Dennis Chávez and Clinton P. Anderson, and U.S. Representatives Manuel Lujan and Steven Schiff, among others, which are also curated by the UNM Libraries Center for Southwest Research and Special Collections.

UNM library archivists will process, organize and conserve the Senator's collection to make them easily accessible to the public.