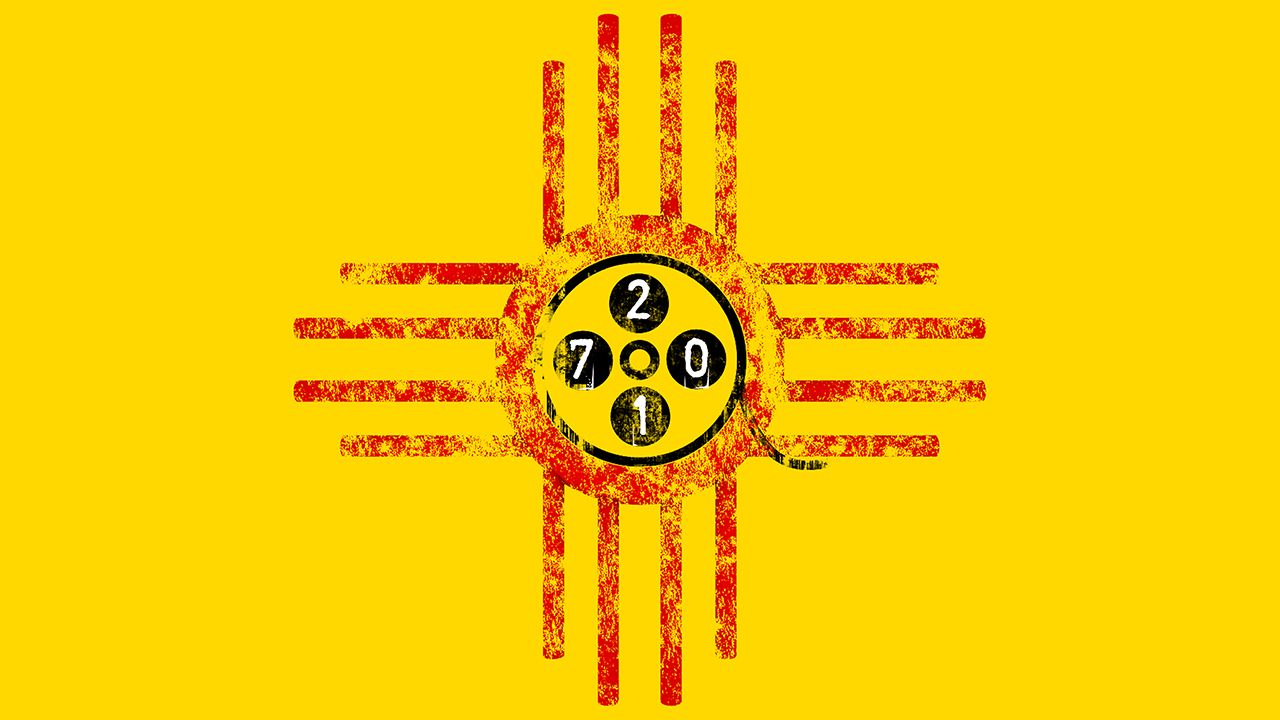 From passionate poetry to politics, judgment to inspirational triumph and the banning of music, this two-day cinematic spectacle is not to be missed.

The University of New Mexico-Valencia Campus will be hosting its 6th annual Valencia Leading Edge Film Festival on April 19-20 in the Student Community Center.

This year’s film festival spotlights the art of documentary filmmaking while showcasing the unique diversity of filmmakers and dynamic creativity of UNM-Valencia students in the Digital Media Arts and Film Technology programs.

The festival will provide the opportunity for students and community members to share their work and inspiration of national and international films that remind society of the impact of individuals, groups and movements through the canvas of cinema.

“This festival is a wonderful way for students in the Valencia Campus Digital Media Arts and Film Technology programs to showcase their work. Their creativity is always a joy to see,” said Laura Musselwhite, UNM-Valencia dean of Instruction.

Along with student works, the film festival will present a wide-range of films and in-person discussion with industry experts and guests.

“I think the Film Festival will have a vast array of talent, from behind the camera to on-screen and the insight the panelists will showcase will be something to marvel,” said Jon Lechel, UNM-Valencia public information officer.

Some of the films include: “The War at Home,” where music is the beating heart of Malian culture, but when Islamic jihadists took control of Northern Mali in 2012, they banned all forms of music; “Annapurna: A Woman’s Place,” a dramatic story of the first American ascent of the world’s 10th highest peak by a team of 13 women in 1978; and a new TV pilot, “Midnight Shanghai,” where the main character is on the run from a railroad work camp where family is involved and conflict ensues at every turn.

Each of the films being shown at the Festival, is on the cutting-edge of social or artistic relevance.

“Movies make such a huge impact on society and our personal selves, whether serious, funny or dramatic, these moments resonate with each individual in their own ways,” Lechel said. “Since it’s our community creating these films, I suspect each one of them will elicit more of an ‘at-home’ emotion.”

The festivities run from 9 a.m. to 6 p.m., for two days, April 19-20, in the Student Community Center on the south side of the UNM-Valencia campus.