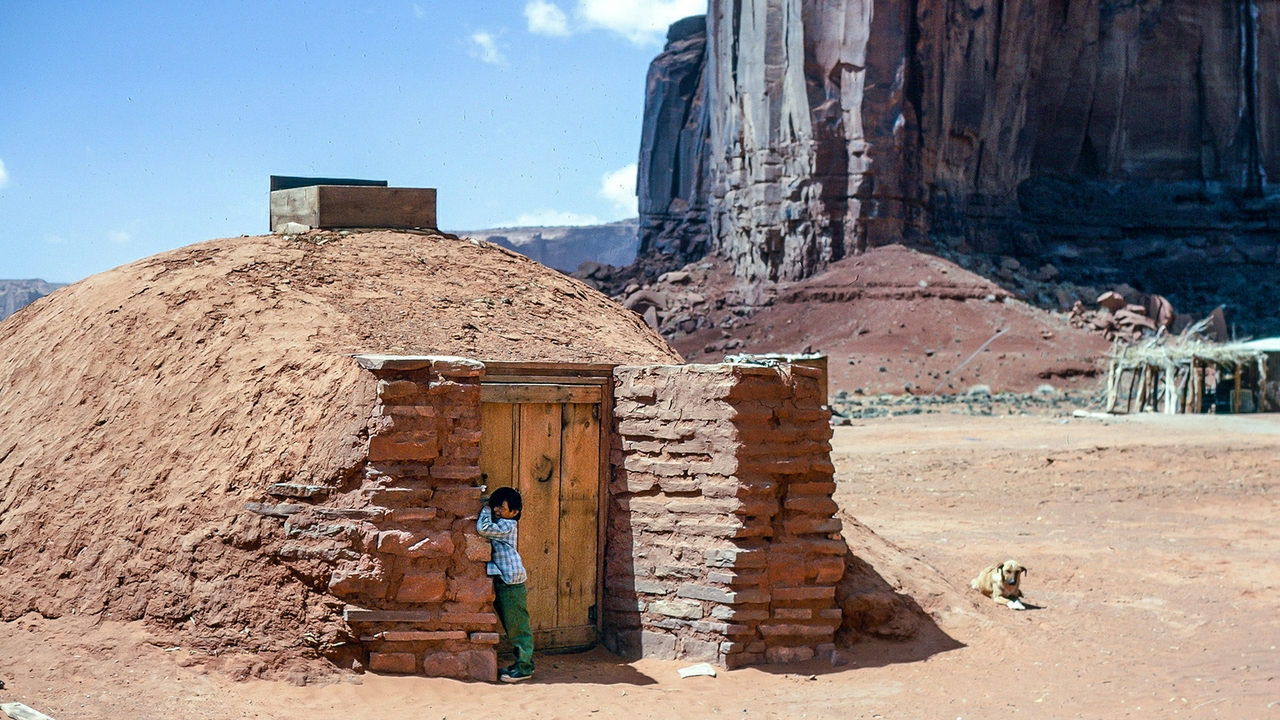 “Through the LLA LLA Lab, we are hoping to garner energy around the topic of child language acquisition. Child language provides a window into the mind. It is the perfect tool for answering big-picture questions related to how the human mind works, how humans learn, and, more specifically, how humans learn language,” Shin said.

While most of Shin’s work focuses on Spanish-English bilingual children’s grammar, she says what also makes the LLA LLA lab one of a kind is that it includes researchers whose focus is on different languages, including underrepresented languages such as Navajo.

“Understanding minority language acquisition has numerous important ramifications for our multilingual and multicultural society. For example, a third of the children in New Mexico speak a language other than English at home,” Morford said.

“We continue to have a poor understanding of how deaf children from highly diverse populations acquire ASL with limited input, especially those coming from non-English speaking families,” Wilkinson said. “What we learn from this population will help us to understand the bigger picture of human cognition and language acquisition and learning more independently from modality-specific properties that are often biased toward spoken languages.”

“Navajo is unique because of the way information is expressed in a single word. A single Navajo verb word captures much information. For this reason, it is interesting to see what child learners are paying attention to and using in their production as they learn to speak Navajo. With fewer and fewer children learning to speak Navajo, the opportunity to do this work with first language child speakers of Navajo is diminishing,” Chee said.

Morford says previous analyses of the acquisition of polysynthetic languages carried out by non-native speakers of Navajo have proposed that children tend to use bare stems, verbs without any prefixes or suffixes, instead of attempting to generate polysynthetic forms, more complex phrases, in early utterances.

“In English, we rarely add more than one suffix to verbs, but in Navajo, it is theoretically possible to add as many as 10 prefixes on a verb” Morford said.

Chee has demonstrated that children learning Navajo frequently incorporate the most noticeable or important prefixes along with the verb stem, even when those prefixes are not adjacent to the stem in adult productions.

“Before they can produce the full Navajo verb form, they will only produce some parts. But they choose the parts that are most necessary for communication, and their choices show that they are doing “linguistic analysis” on the language they are hearing from their parents,” Morford said. “Dr. Chee’s research is essential for educators working to improve Navajo language instruction in school and community settings.”

Along with this, LLA LLA is currently conducting their Minority Language Acquisition project which examines children’s acquisition of demonstratives in Spanish and in ASL, two of the minority languages used in New Mexico. Demonstratives are words, such as this and that, used to indicate what is being referred to and to distinguish those entities from others.

“We ask how children’s and adults’ conceptualization of shared space is manifested in their use of demonstratives. In collaboration with YDI Head Start, we are also investigating standardized progress monitoring tests commonly used to assess children’s language skills to determine whether these tests are appropriate for our multilingual and multicultural community,” Shin said.

“Such an approach paints a woeful and incorrect picture of bilingual children’s language development and places bilingual children at a major disadvantage. In a nutshell, when we use a measuring stick developed within monolingual communities and apply it to children growing up in multilingual/multicultural communities, we are missing half, or more, of the picture. The outcomes of such assessment practices have profound ramifications for children and for our communities in general,” Morford said.

Shin says because of this, parents sometimes worry that their child will not become proficient in English if they speak to their child in a minority language, and hence choose not to use the minority language with their child. This can lead to language loss, which ultimately has many negative consequences for families and for society as a whole.

“In addition, poor scores on language assessments are sometimes misinterpreted as cognitive delay. The outcome is often the abandonment of the minority language and intergenerational language loss,” Shin said. “Our research on minority language acquisition will provide educators and policy-makers with empirically-based evidence demonstrating common pathways of language development in our communities and will reveal the dire need for alternative language assessment practices.”

Already the New Mexico Youth Development, Inc (YDI) has sought training from LLA LLA for their teachers who are now working with preschool aged children online to better work with and assess multilingual speakers.

Long term, Shin says researchers hope to attract more students with interest in child language acquisition and to increase their presence in the field of child language research in general.

“Ultimately, it is our hope that our research leads to increased academic support for minority language learners,” Shin said.