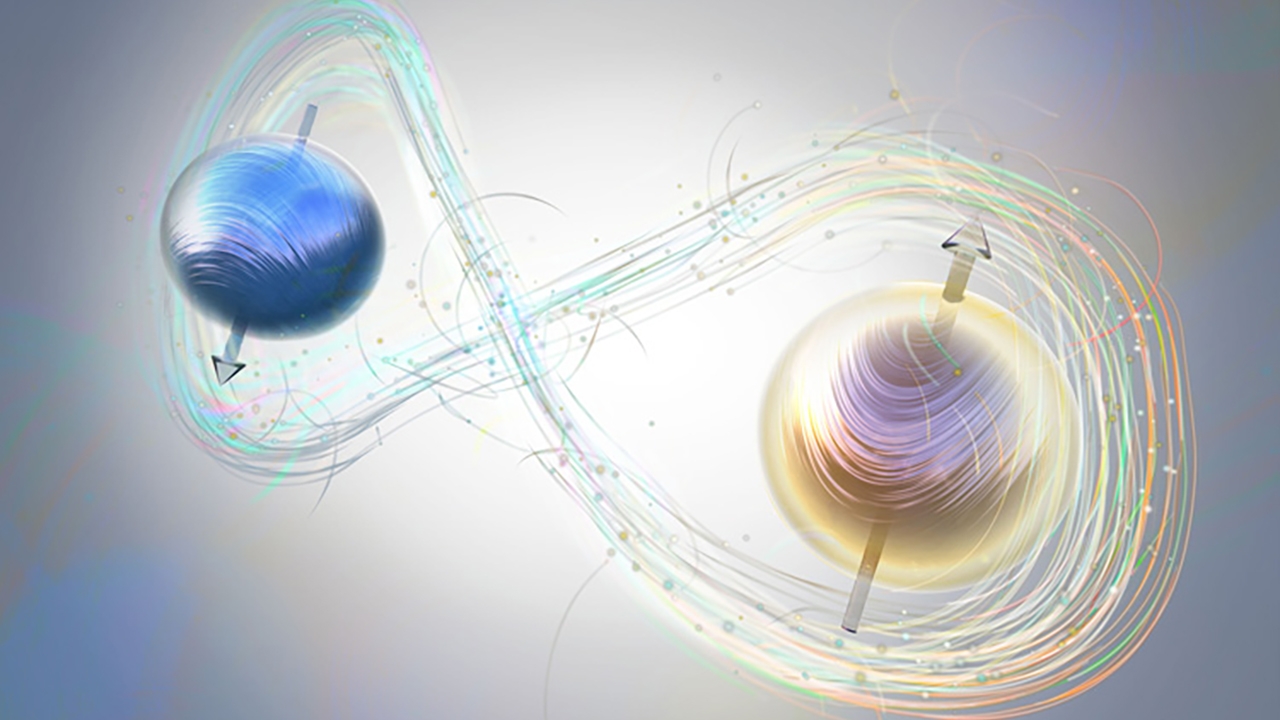 The National Science Foundation (NSF) recently announced a $25 million award to launch a new quantum information science and engineering research center led by the University of Colorado-Boulder. The University of New Mexico’s Center for Quantum Information and Control (CQuIC) is part of the CU-led collaboration titled Quantum Systems through Entangled Science and Engineering or Q-SEnSE.  This is one of three new Quantum Leap Challenge Institutes (QLCI) inaugurated by NSF, aligned with the U.S. National Quantum Initiative (NQI).

Quantum phenomena have puzzled and delighted scientists for over a century, revealing unique, counter-intuitive characteristics of matter like superposition and entanglement. For four decades, the NSF has worked to enable breakthroughs in quantum information science and engineering that harness what researchers have learned about quantum phenomena to develop technologies like quantum computers, sensors, and communications. These quantum technologies will have enormous consequences for the national and global economy. To unleash that potential, researchers must overcome several major, fundamental challenges in quantum information science and engineering.

The new QLCI Q-SEnSE Center will be led by physicist Jun Ye, Director of the CUbit Quantum Initiative, in a partnership with 11 other research organizations in the United States and abroad. The Center is named as a nod to its focus on building close ties between scientists and engineers. Together, these pioneers will explore several “grand challenges.” They include how exotic quantum phenomena, such as quantum entanglement, will advance new frontiers in measurement science; how quantum sensing can help researchers to discover new fundamental physics; and how researchers can turn those advancements into real-world technologies. 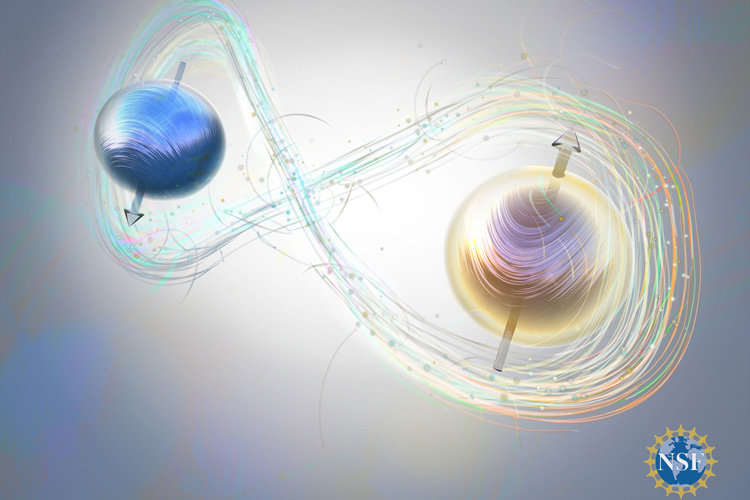 UNM’s role will be led by Ivan Deutsch, Director of CQuIC and Regents' Professor in the Department of Physics and Astronomy. CQuIC researchers will pursue fundamental research to understand how one can harness quantum complexity for metrological advantage and apply this in next-generation experiential platforms.

“CQuIC, through Q-SEnSE, and other NSF Quantum Leap Challenge Institutes will tackle the goals of the NQI head-on including addressing basic research in Quantum Information Science (QIS), expanding and promoting the development and inclusion of multidisciplinary curriculum and research opportunities for QIS at the undergraduate, graduate and postdoctoral level,” said Deutsch. “CQuIC will also play a central role in QIS education and workforce development.”

The NSF launched the Quantum Leap Challenges Institutes (QLCI) program in February 2019 and is a part of NSF’s 10 Big Ideas. In partnership with the White House Office of Science and Technology Policy, the NSF recently announced the $75 million award for three new institutes designed to have a tangible impact in solving these problems over the next five years. Additional institutes will be led by the University of Illinois, Urbana-Champaign and the University of California, Berkeley.

“CQuIC, through Q-SEnSE, and other NSF Quantum Leap Challenge Institutes will tackle the goals of the NQI head-on including addressing basic research in Quantum Information Science (QIS), expanding and promoting the development and inclusion of multidisciplinary curriculum and research opportunities for QIS at the undergraduate, graduate and postdoctoral level. CQuIC will also play a central role in QIS education and workforce development.” – Ivan Deutsch, CQuIC Director and Regents' Professor

These institutes are a central piece of NSF's response to key federal initiatives to advance quantum information science, including the National Quantum Initiative Act of 2018 and the White House's ongoing focus on American leadership in emerging technologies. Quantum Leap Challenge Institutes also form the centerpiece of NSF's Quantum Leap, an ongoing, agency-wide effort to enable quantum systems research and development.

“Quantum information science has the potential to change the world. This requires us to answer some fundamental research questions or that potential will go unrealized,” said Dr. Sethuraman Panchanathan, NSF director. “Through the Quantum Leap Challenge Institutes, NSF is making targeted investments. Within five years, we are confident these institutes can make tangible advances in this field—to help carry us into a true quantum revolution.”

“The most precise measurements are limited noise. At the most fundamental level when all technical noise sources are removed, noise arises from the quantum fluctuations associated with the famous Heisenberg Uncertainty Principle,” said Deutsch. “By employing special quantum states of light and matter, one can reduce these quantum fluctuations and enhance incredibly precise measurements for practical applications, like precise GPS for improved navigation, and fundamental studies of the universe like observing gravity waves or detecting dark matter. CQuIC's Quantum Information Scientists will investigate how one can create these special quantum states, both in foundational theory and experiments based on ultra-cold atomic gases and lasers.”

Additionally, an important goal of NSF’s Quantum Leap Challenge Institutes (QLCI) and more broadly the National Quantum Initiative is to increase education for the quantum-ready workforce. UNM will play an essential role in this endeavor with the development of interdisciplinary training at the Masters and Ph.D. level, with new courses and degrees. Coursework will tie together science and engineering aspects in computer science & engineering, chemistry, and physics. Currently, UNM is developing a new MS in Quantum Computer Engineering in the Department of Electrical & Computer Engineering and a Ph.D. concentration in Quantum Information Science (QIS) that will span the College of Arts & Sciences and the School of Engineering.

“As QIS is intrinsically interdisciplinary, bringing together departments and colleges is essential for the well-educated quantum workforce,” said Deutsch. “At the undergraduate level, we are developing new courses, cross-listed between departments to introduce students to the fundamentals of QIS.  We are also working with our partner institutions in the new QLCI to provide practical experience through internships in industry and elsewhere.”

The new center emerges, in part, from decades of research by Ye and his students and colleagues on atomic clocks—devices that use networks of strontium atoms to track the passage of time with previously unimaginable accuracy. Such clocks, he added, could also become precise navigational or scientific sensors, capable of detecting even minute shifts in Earth’s gravitational pull.

“Imagine if we can build robust quantum systems that can go outside of our labs, that can completely change how we sense the physical world, how we navigate and how we communicate with each other,” said Ye. “We’re asking how we can take advantage of recent advances in quantum physics to solve useful problems for society.”

The new NSF center will work toward that goal. Over five years, Ye, colleagues at CU Boulder and its partner organizations, will not only explore the fundamental physics underlying devices like atomic clocks. They’ll also partner with engineers to turn those dynamics into tools that anyone can use.