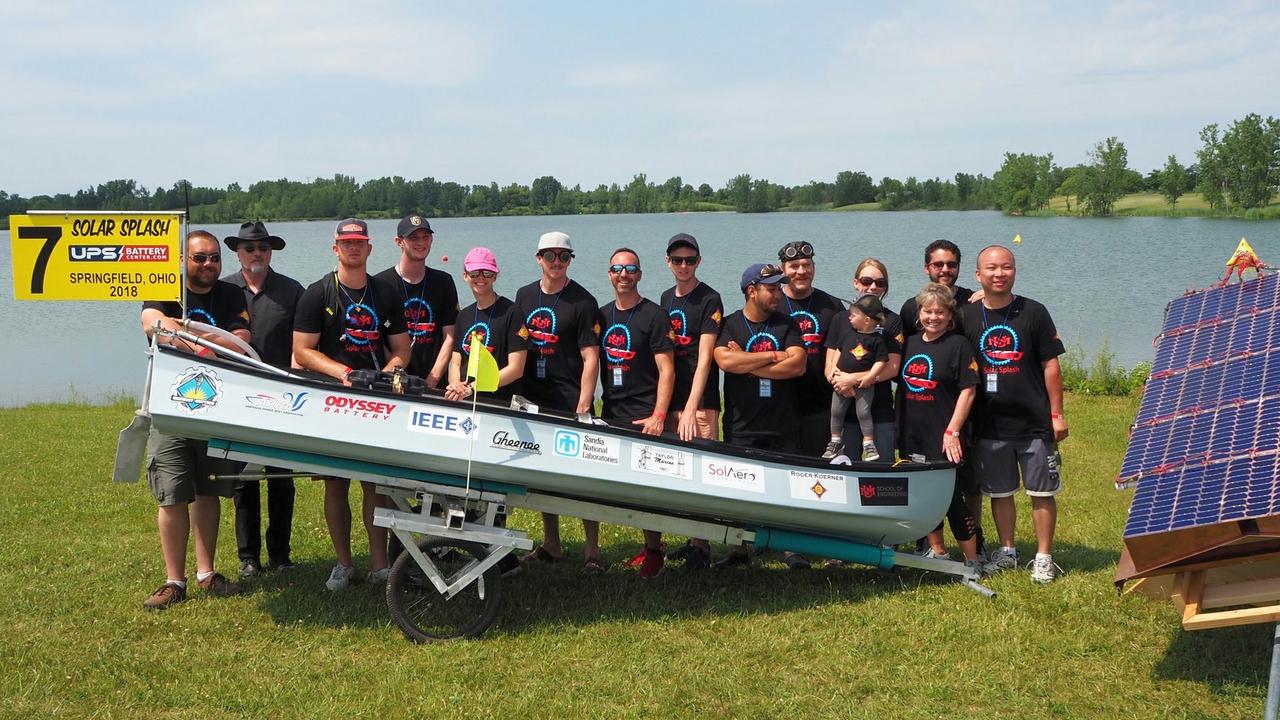 The UNM team won fourth place overall and, for the second year in a row, took home the Outstanding Solar System Design Award. 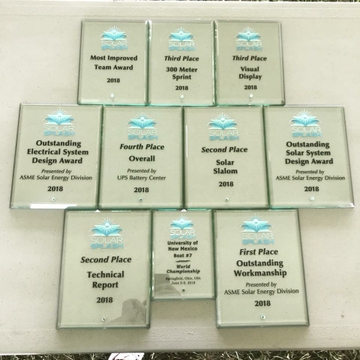