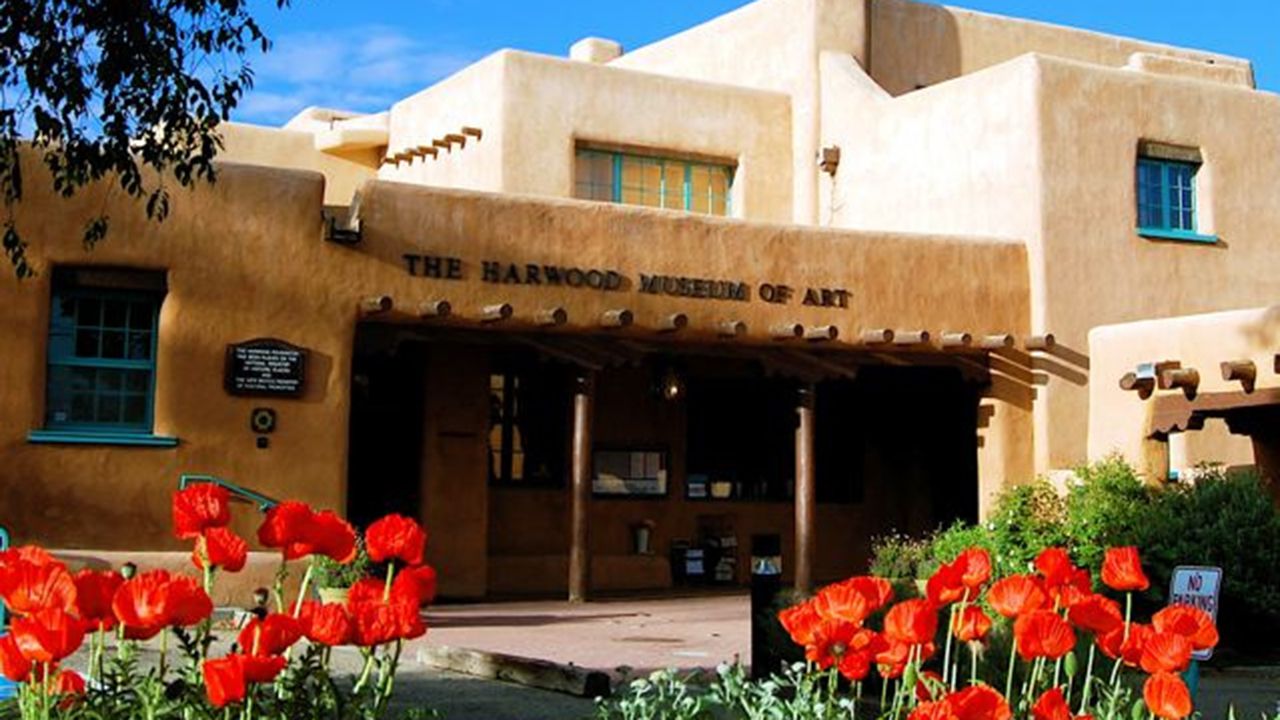 The Museum—a treasure trove of art—is best known for bringing “Taos arts to the world and world arts to Taos.”
Credit: Drew Flack for the Harwood 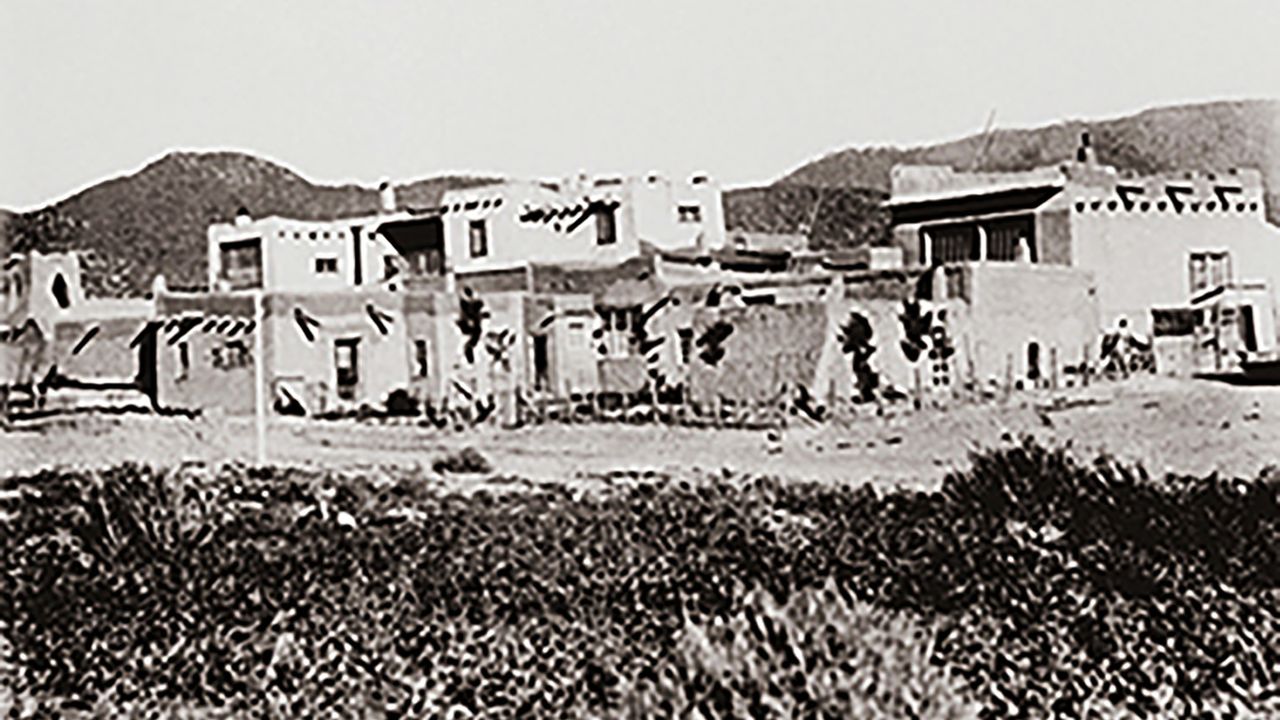 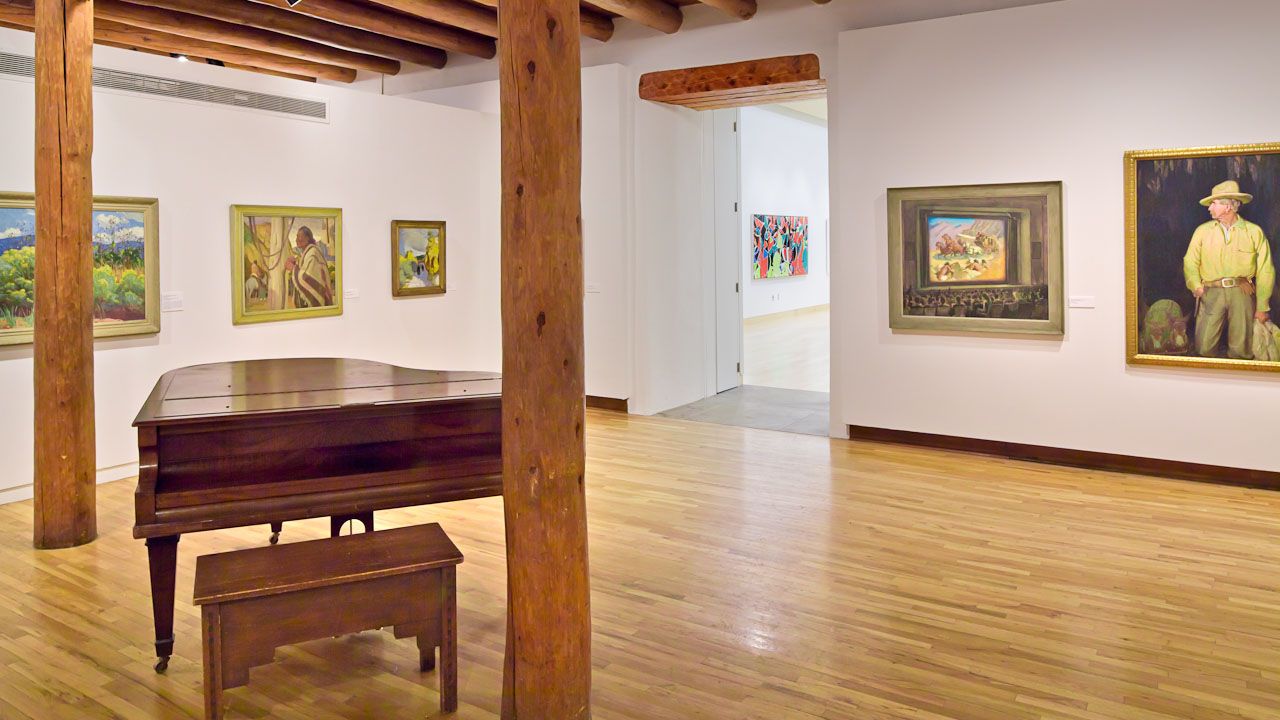 Of the nation’s estimated 33,000 museums, only 1,065 are currently accredited. That is roughly 3 percent of museums nationwide.
Credit: harwoodmuseum.org

UNM’s Harwood Museum of Art recognized for its distinction

After a rigorous process that included numerous assessments and reviews, The Harwood Museum of Art was able to prove its excellence, thus becoming a nationally accredited museum—an honor bestowed on only three percent of museums nationwide.

“Accredited museums are a community of institutions that have chosen to hold themselves publicly accountable to excellence,” said Laura Lott, Alliance president and CEO. “Accreditation is clearly a significant achievement, of which both the institutions and the communities they serve can be extremely proud.”

The Harwood
The Harwood Museum of Art is located in Taos, N.M. and is part of the UNM branch campus located in the small northern town. The Museum, a treasure trove of art, is best known for bringing “Taos arts to the world and world arts to Taos.”

In the early part of the 20th Century, many artists were drawn to the Taos, inspired instead by New Mexico's landscape and light and the traditional Native American and Hispanic cultures of the region.

The Harwood Museum collection brings to the public a unique record of this artistic convergence from its beginnings to the present day. The embracing spirit of the Harwood was established by artists Burt and Elizabeth Harwood.

In 1916, the Harwoods left their residence in France to move to Taos. They immediately purchased the Ledoux Street property which contained several small adobe buildings.

By 1918, significant development had taken place under Burt Harwood's direction. He remodeled the buildings using many local traditional construction techniques. The Harwood complex, then called El Pueblito, was on the forefront of the Pueblo/Spanish Revival and restoration movement in New Mexico.

In 1937, UNM and the Works Projects Administration (WPA), working in cooperation to create an enhanced facility, embarked on a major expansion and renovation project of the Harwood complex. Designed by John Gaw Meem, one of the best-known architects of the Southwest, the Harwood addition became one of the tallest adobe structures in northern N.M. and included an auditorium, stage, exhibition space and a library facility.

Today the Harwood hosts 23,000 visitors annually. The Museum strives to fulfill its educational mission by presenting special lectures, offering docent tours and working with local schools and community groups with a variety of special programs.

The dream of accreditation and the process of bringing it to fruition was spear-headed by the Harwood’s governing board and executive team. Many of the members of the board are longtime volunteers dedicated to the Museum and its mission. They were instrumental in reaching out to University leadership to support the endeavor.

“The University of New Mexico has benefited greatly from the dedication and service by the Harwood board in the protection and cultivation of the Harwood Museum, UNM's northern treasure,” said UNM Regent Marron Lee. “I am proud to have played a minor role at a critical point in time to ensure that the Harwood could join the prestigious consortium of nationality accredited institutions. Only good things will come from this, and on behalf of the Board of Regents, I congratulate all who had the vision and commitment to achieve this honor.”

Accreditation for the Harwood also greatly increases opportunities for grants and other funding for the Museum.