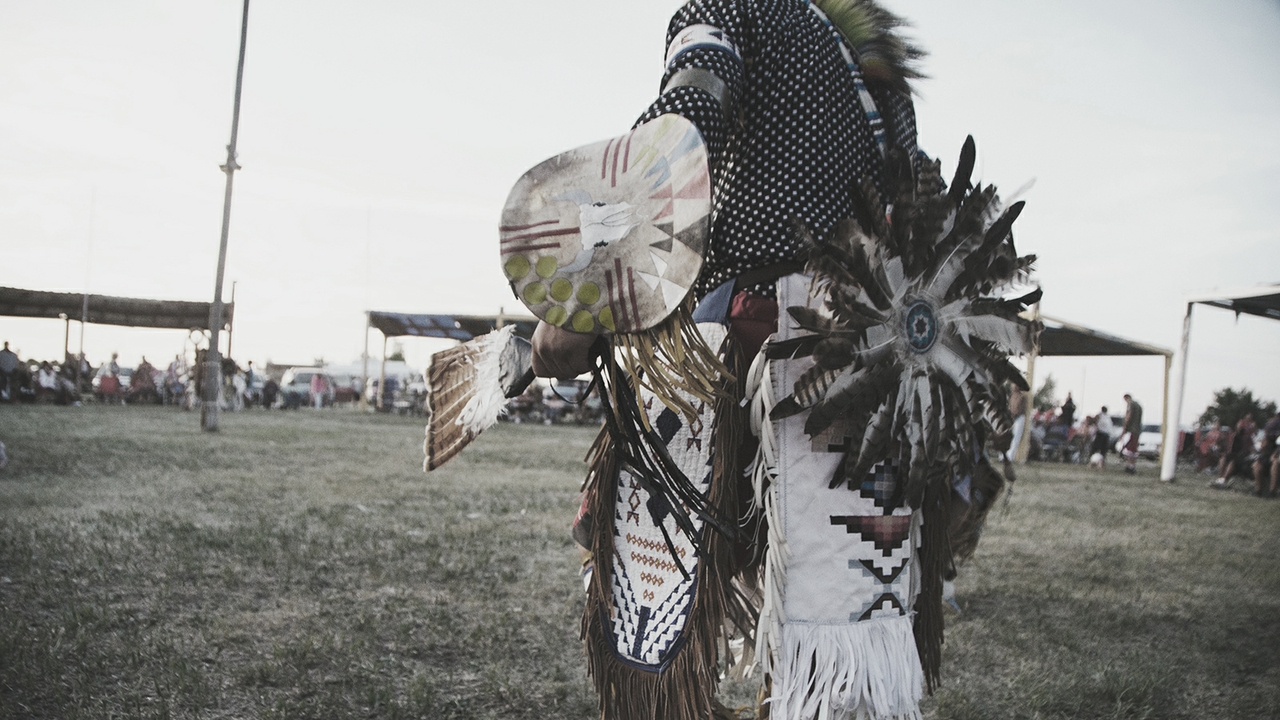 Daniel Webb, a visiting scholar at The University of New Mexico's Center for Regional Studies (CRS), has been awarded a Digital Collections Fellowship by the Omohundro Institute of Early American Culture and History for the digitization of archival documents and materials relating to Apache (Ndé) history. The project will receive $5,000 in funding.

The digitization project is a collaboration between Webb and the Center for Southwest Research (CSWR) Special Collections. Its primary purpose is to facilitate online access to manuscript collections at the CSWR relating to the diversity of bands, clans and family lineages identified as Apache in the Spanish colonial records of northern New Spain. The project focuses on the different stages of migration and territorial expansion, the spatial distribution of rancherías (settlements), their relations with other Indian nations and Hispano settlers and representations of Apache agency, identity and sovereignty. 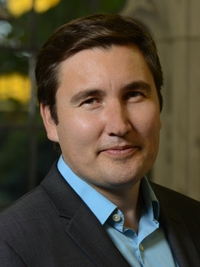 As a CRS Visiting Scholar, Webb is revising his doctoral dissertation for publication with an academic press. His book project examines the migration and territorial expansion of the diverse populations of Athapaskan-speaking peoples identified as Apache in the colonial archives of northern New Spain and, later, northern Mexico and the southwestern United States.

Through analysis of a wide range of historical materials, including sources from the Spanish Archives of New Mexico and the Archivo General de la Nación de México, Webb seeks to redefine the concept of sovereignty within the specific historical and cultural context of the Apachería—the Apaches' ancestral homelands—in terms of Native American mobility, territoriality, trading, raiding, diplomacy and other strategies of resistance.

His research highlights the cultural practices and the environmental conditions that allowed the diverse Apache bands, clans and family lineages to flourish in the periphery of colonial New Mexico that, paradoxically, contributed to the decline of tribal sovereignty in the nineteenth century.

In conjunction with these activities, Webb will develop a digital exhibition of selected documents using the web-publishing platform Omeka. The digital exhibition will contextualize the materials in light of current scholarship in the fields of Early American History, Native American and Indigenous Studies and Chicana/o and Latina/o Studies. It will include maps, timelines, annotated bibliographies and other resources that scholars can use to explore related topics at the CSWR.