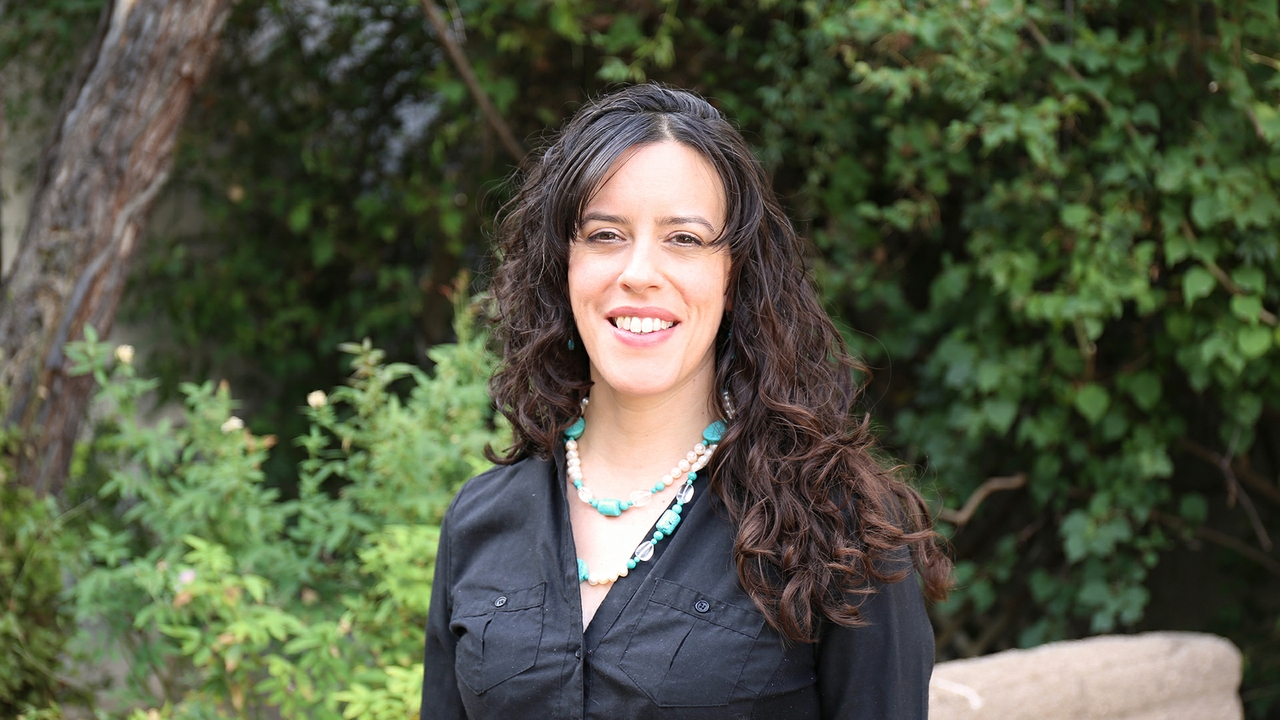 The UNM Center for Regional Studies has welcomed Lillian Gorman as its Spring 2020 Visiting Scholar. Gorman is an assistant professor in the Department of Spanish and Portuguese at the University of Arizona and serves as director of the Spanish as a Heritage Language Program, the largest in the nation.

Gorman’s research centers on what she describes as “ethno-linguistic contact zones.”  Her work seeks to understand how present-day Mexican immigration is shaping language use and identity across the Southwest and in New Mexico in particular.  While at UNM, she’ll work to complete her book manuscript, Ethnolinguistic Contact Zones: U.S. Latina/o Identities and Language among Mexican-Nuevomexicanos in northern New Mexico.

This project explores the understudied topic of language choice and inter-cultural differences between first-generation Mexican immigrants and New Mexican Hispanic (Nuevomexicano) communities in northern New Mexico. Her project employs qualitative and ethnographic research methods to examine language use and exchange in the culturally appropriate settings.  While at UNM, Gorman will increase her research data by conducting additional interviews with community members and by facilitating focus-group exchanges with the nine mixed Mexican-Nuevomexicano family units who are the center of her study and currently reside in eight towns in northern New Mexico.

So far, Gorman has organized her research findings thematically around the following case studies:

Her book project addresses a significant gap in research regarding the internal differences among a large population group in New Mexico.  She expects her research will situate northern New Mexico in academic discussions regarding Latinidad.

By utilizing resources at UNM, Gorman plans to engage in additional ethnographic data collection. She will share her research with UNM students and faculty, as well as the community, by giving a public lecture at the conclusion of her residency.