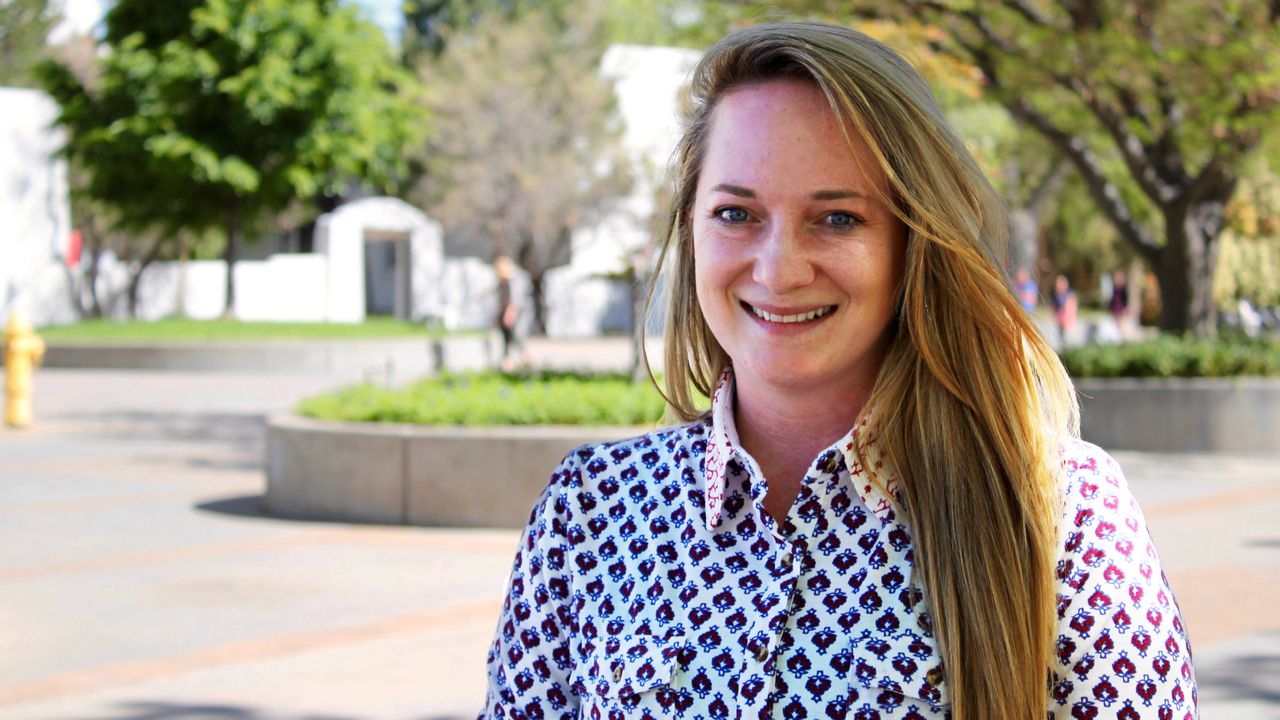 Assistant professor of family and child studies in the College of Education at The University of New Mexico. 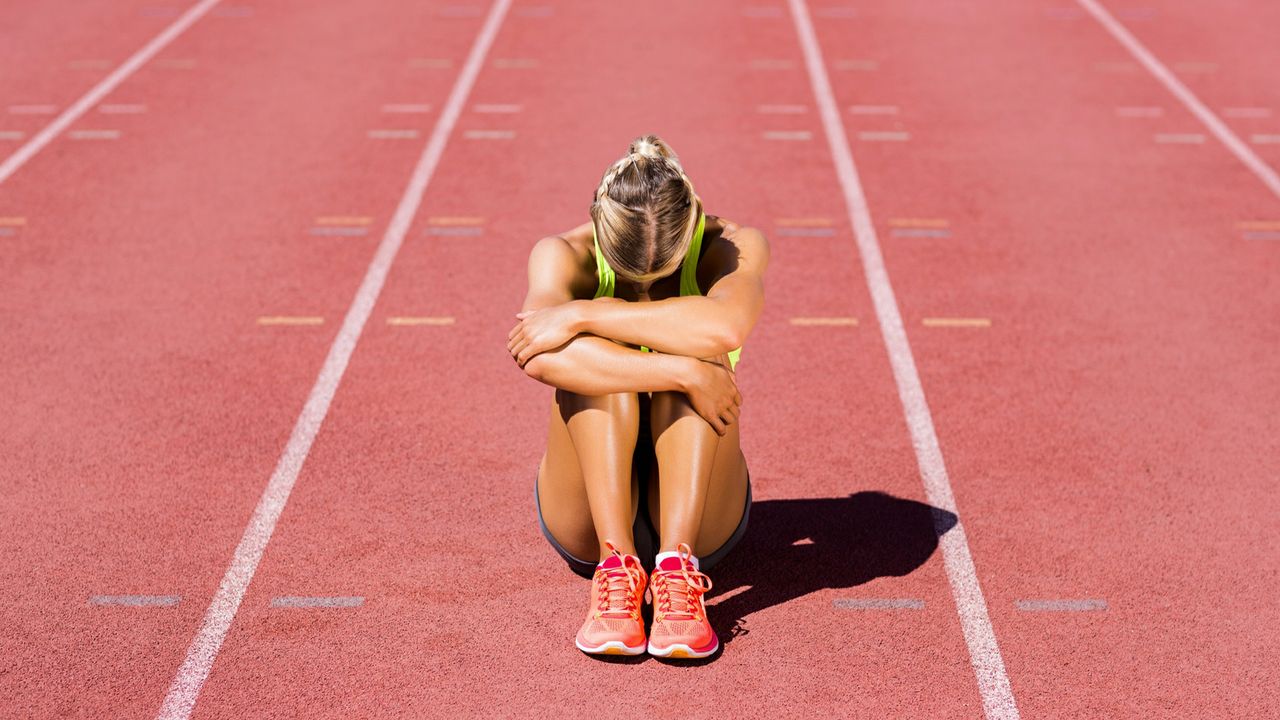 who volunteer in their communities and engage in helping behaviors are less likely to partake in dangerous alcohol and marijuana use.

As substance abuse continues to be a health concern in colleges and universities across the U.S., a social scientist from The University of New Mexico (UNM) and a colleague from the University of Missouri (UM) has found that female student-athletes who volunteer in their communities and engage in helping behaviors are less likely to partake in dangerous alcohol and marijuana use.

“Past research has demonstrated that prosocial behaviors such as comforting or assisting others has long-term benefits for young people,” said Gustavo Carlo, professor of Human Environmental Sciences at UM. “For this study, we were interested in understanding how female student-athletes might be impacted by community service because they make up a growing number of the college population.”

Carlo and Alexandra Davis, a former doctoral candidate from UM and current assistant professor of family and child studies at UNM, led a research team that investigated female student-athletes’ social and health behaviors over a five-year period. Participants in the study self-reported their helping behaviors such as willingness to volunteer as well as their individual alcohol and marijuana use. The researchers found that student athletes with a tendency to help others were less likely to abuse alcohol or use marijuana.

Female athletes were chosen for this study primarily because Davis believes they are understudied population.

“When thinking of college athletes, many times male athletes are the focus of attention.” Davis said.

But Carlo and Davis believe these findings highlight the importance of community service and engagement and say that colleges, athletic departments and families should encourage all student-athletes to spend time providing a community service that they care about.

“For student-athletes, helping others is a win-win situation,” Davis said. “Community service not only reduces the risk of substance abuse, but also creates positive change in the community.”

Bidirectional relations between different forms of prosocial behaviors and substance use among female college student athletes was published in the Journal of Social Psychology. Sam Hardy, associate professor at Brigham Young University; Janine Othuis, assistant professor at the University of New Brunswick; and Byron L. Zamboanga, professor at Smith College, were co-authors of the study.