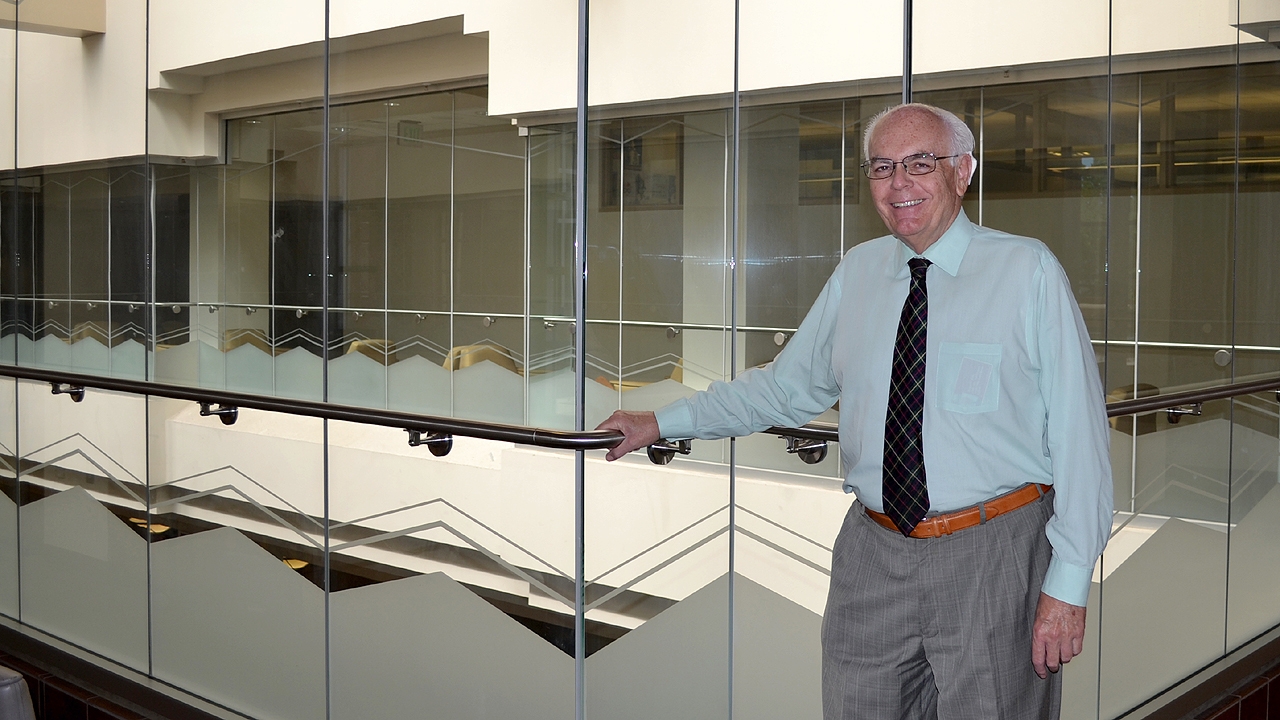 Walt Miller in his 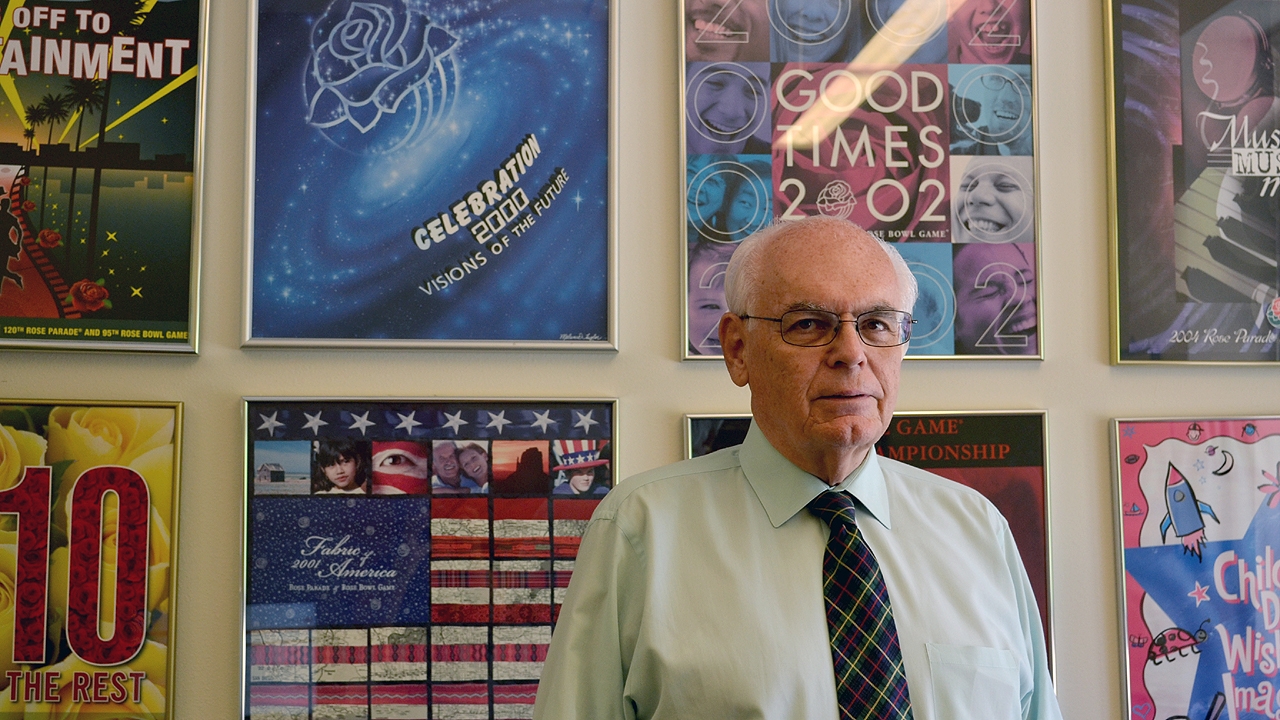 through the years at the SUB. 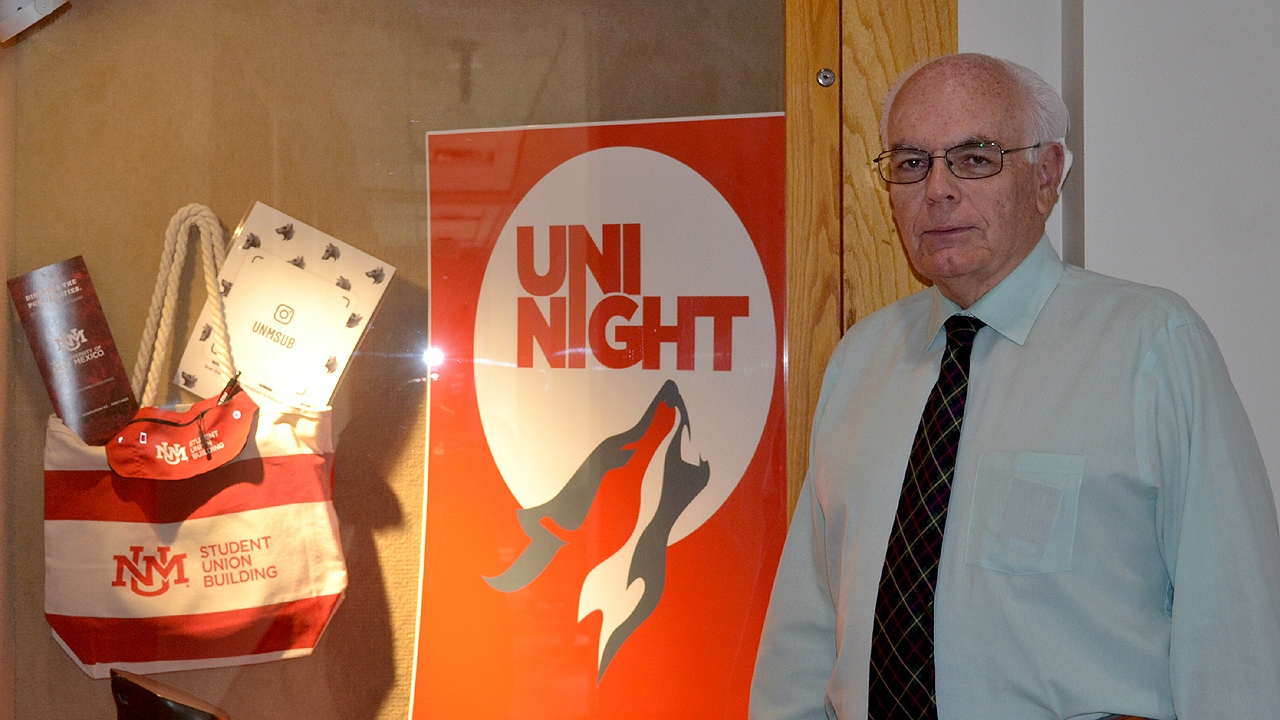 several displays of the many events hosted by the SUB under Walt Miller.

Walt Miller to retire after 25 years with SUB

Dr. Walter Miller has been at the UNM Student Union Building long enough—25 years to be exact—to see the building and the University undergo many student, staff, and landscape transformations.  This August, Miller will turn in his Lobo card and retire from a place he’s called home since 1994.

In total, Miller has been employed in a student union or higher education auxiliary position for over 47 years, and prior to that, he was involved in student government.  “I was student body president during the mid-60s for one year at William Patterson College and was always involved as both an undergraduate and a graduate student.”  Miller says.

Subsequently, his career at UNM began as a director for the Student Union which lead to his  role as Associate Vice President for Student Life.  Miller says that his favorite part of the job has been getting to work closely with the students.  “I have always enjoyed working directly with students, and that’s what I’ll miss the most,” he says.  And because the SUB employees between 80-100 students each year, Miller has been able to work with them on a daily basis.

Students are involved in almost every aspect of the daily operations of the SUB—even the SUB Board which is in charge of its operations and policies is student driven.  The majority of the board members are UNM students.  “This is a model used around the country, but unique on UNM’s campus in that it mandates that both undergraduate and graduate students are officers and has a link to both ASUNM and GPSA.”

“It is always fun to see the students evolve over the years.  I would see them as freshmen, then see them graduate, then see them come back to UNM.” – Associate Vice President for Student Life Walt Miller

Throughout his UNM career, Miller saw several changes at the university, many of which are credited with helping enhance the lives of students.  “The one that stands out the most for me is the renovation of the Student Union Building,” he says.  “The SUB has gone through tremendous changes over the years.”

Miller remembers the dated cafeteria atmosphere with limited food choices, a bowling alley, bookstore, and inadequate space for students.  Consequently, he spearheaded a renovation project to make the SUB more about students and for students.  Currently, thanks to the 2002 project, the SUB houses several restaurants, space for student government, and more meeting areas among other things.

The remodel took place after the University spent five years researching the necessary improvements and what the students wanted—and what they wanted was more food choices, and places to study and gather.  Additionally, at that time the 41-year-old building was accommodating three times as many students as it was originally built for.  Today, an average of eight to ten thousand people come through the building every day.

At the time of the remodel, Miller was quoted in the Construction Equipment Guide as saying “It’s one of the things that makes this project a little interesting.  Usually you have a building project that has a primary function, but the nature of this building is that you have a range of activity.”  The 2003 renovation was just a part of the bigger picture, and Miller hopes that the building will continue to grow and expand to the next level in the coming years.

As for Miller’s next steps, retirement will give him more time with his wife, Dawn, of the past 48 years, and his four-legged friends, but won’t take him away from Albuquerque, or too far from UNM for that matter.  “I plan to volunteer with the Visitor Information Center (formerly the Albuquerque Convention and Visitors Bureau),” he says.  A place familiar to him as he served as its president for a year.  “I hope to work with them on more collaborations with UNM.”

He also plans to enjoy the theater by traveling to Broadway shows and plays—after all, Miller did start college as a theater major and has fond memories of working both on and off stage for various Broadway productions.  And this NY native will also spend time visiting family and friends on both coasts.

Miller will always have fond memories of many students at UNM.  “It is always fun to see the students evolve over the years.  I would see them as freshmen, then see them graduate, then see them come back to UNM,” he says.  Some of his favorite parts of the job include Homecoming and commencement ceremonies—which he marshalled for nearly every year.

In the meantime, the legacy he leaves at UNM—the SUB renovation, the establishment of the Late Night Breakfast, the offices for student government, the enhanced space for events and meetings—will all be enjoyed by students and staff for years to come.