UNM Newsroom / News / Was rabbit on the menu? 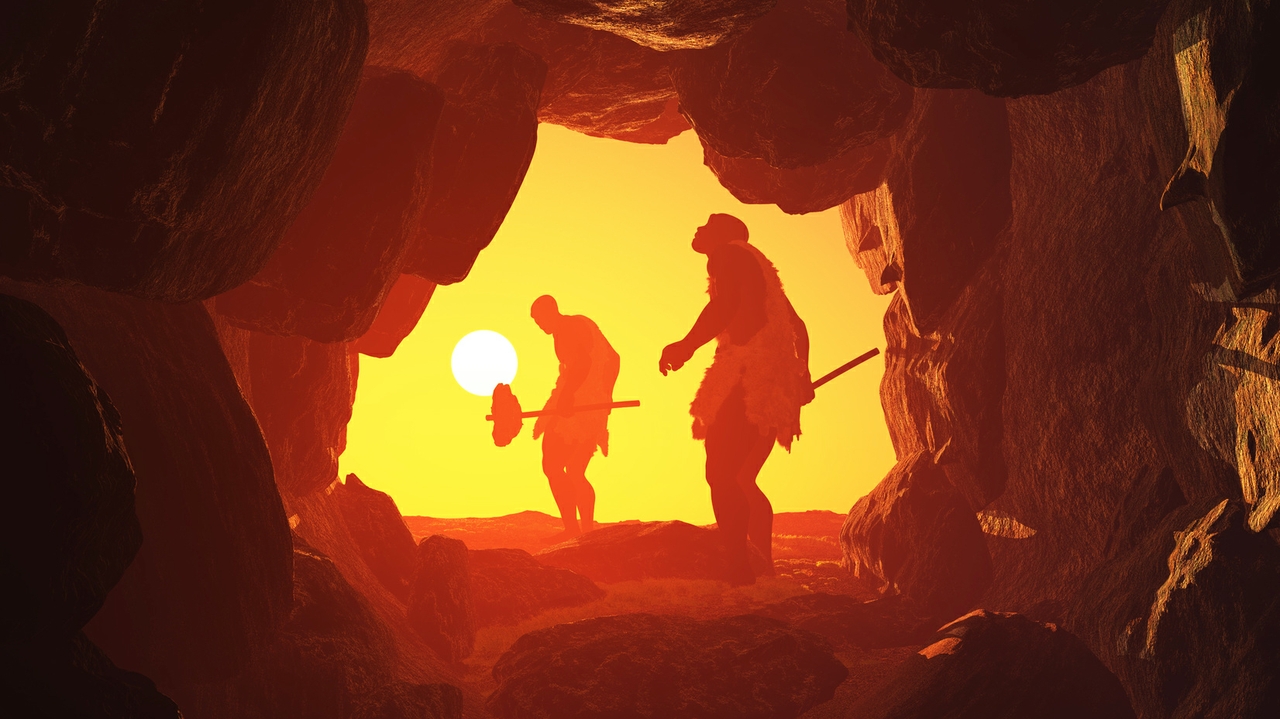 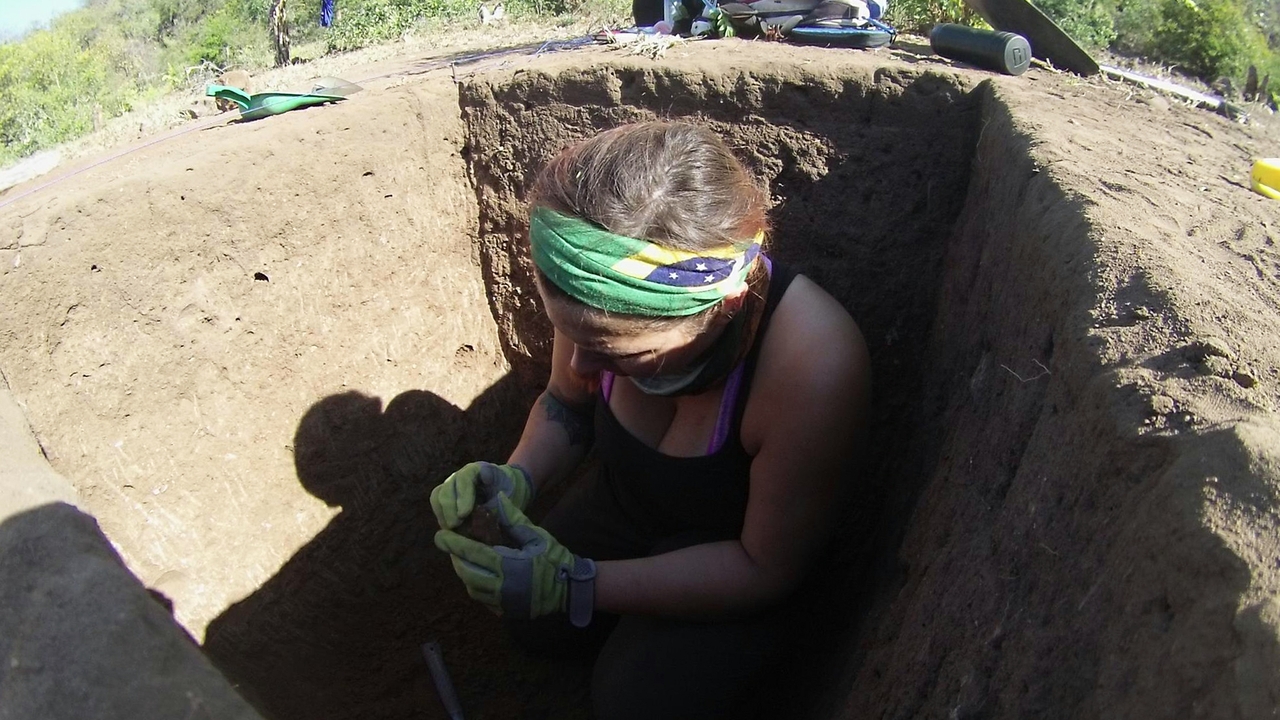 UNM Ph.D. student Milena Carvalho looks for clues in the soil to figure out what the Neanderthal diet consisted of. 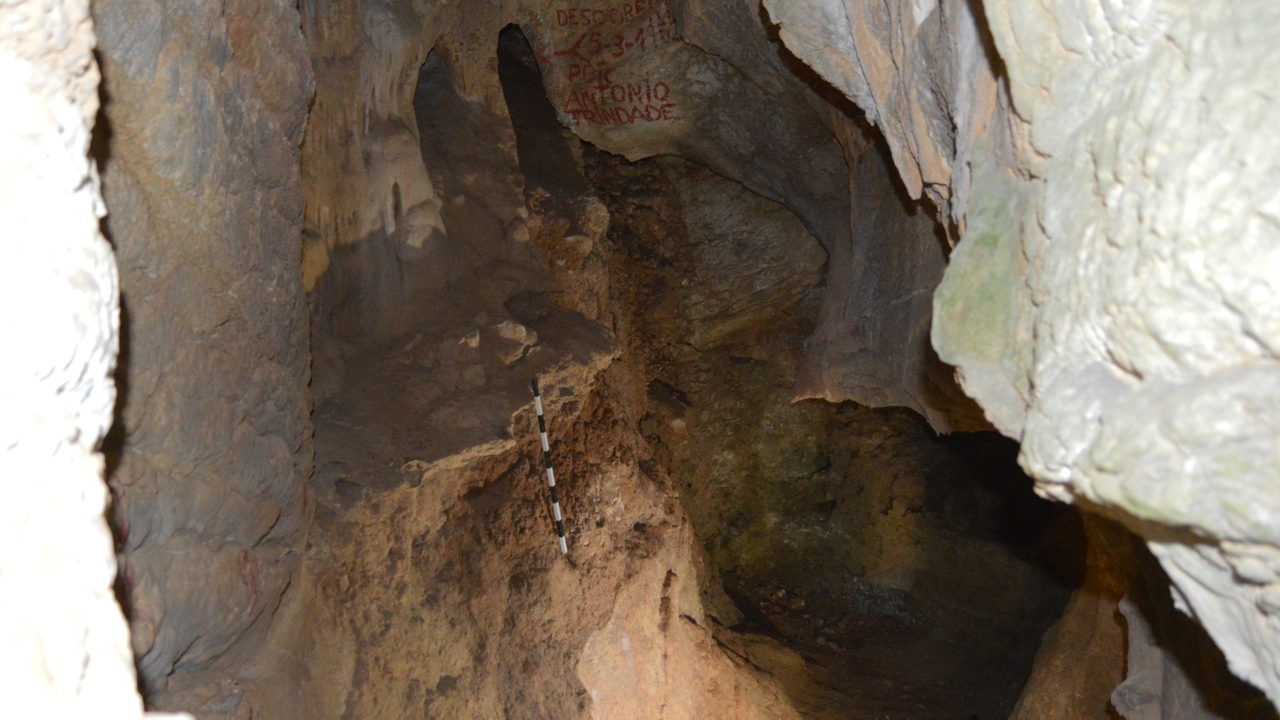 A cave located just north of Lisbon, Portugal. Columbeira is important to researchers as it is known to be the first site in which Neanderthal remains were recovered in the region. 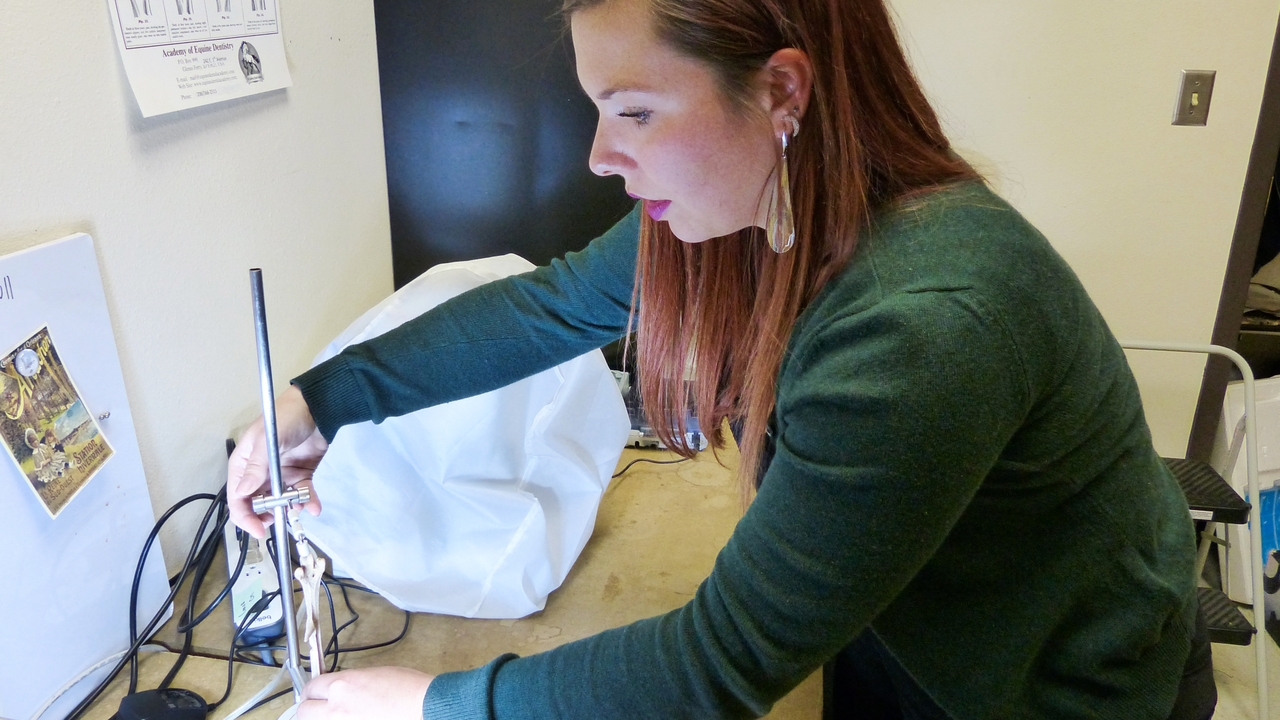 UNM Ph.D. student Milena Carvalho works with artifacts in the lab at UNM.

Was rabbit on the menu?

Picture this, you’re hungry, you have a family to feed, and your taste buds can only be satiated by the familiar flavor of large mammal meat. But, what if those large animals were difficult to find, would you settle for something smaller, less tasty—more difficult to catch, or would your survival be hinged on your palette as prehistoric foodie?

In a recent report in the Journal of Archaeological Science, University of New Mexico Ph.D. student Milena Carvalho, along with fellow researchers Telmo Peireira and Cláudia Manso set out to understand if the Neanderthal diet included small animals or does the widespread assumption, these prehistoric people only hunted large game and that ultimately contributed to their demise, stand as scientific fact.

“What we really wanted to answer is how did anatomically modern humans (AMH) and late Neanderthals exploit their environments and adapt to environmental changes during the Upper Pleistocene,” said Carvalho. “This question is not only relevant to research on current human adaptation to global climate change, but is essential for understanding Neanderthal extinction and replacement by AMHs.” 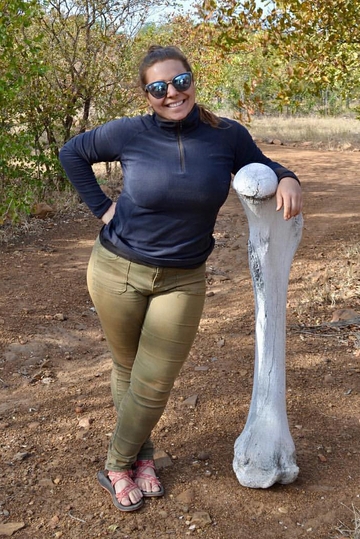 For many decades, the Upper Paleolithic time period in Europe or Late Stone Age — ending about 10,000 years ago — was regarded as the beginning of modern hunter gatherer behavior. Tools were fashioned to support the exploitation of large animals like the bison and mammoth, but other devices, such as nets or traps, were also used to catch small prey such as tortoises, leporids, and birds.

“Foraging strategies that include both large and dangerous game, as well as sessile or slow small game, may suggest behaviors such as cooperation,” noted the researchers. “The increase in diet breadth of Upper Paleolithic hominins [Neanderthals]may therefore reflect an adaptation of AMH foraging strategies to larger populations.”

Archaeologists have proposed several outcomes for the Neanderthal replacement by AMHs. Whether the addition of rabbit in the diet was due to population increase or an adaption to fulfill specific nutritional needs, AMHs used the animal for survival.

“While AMH exploitation of the European rabbit is well established, whether Neanderthals exploited this species for survival as well is a matter of debate,” said Carvalho.

Gruta Nova da Columbeira is a cave located just north of Lisbon, Portugal—a few miles from the present Atlantic coast in Estremadura. The site is situated in the Roto limestone canyon, which contains several other caves with hominin occupations including the adjacent Upper Paleolithic site of Lapa do Suāo. Columbeira is important to researchers as it is known to be the first site in which Neanderthal remains were recovered in that region.

“Neither rodent tooth scoring, carnivore gnaw marks, or tooth punctures were observed on any of the specimens,” noted the researchers, suggesting that carnivores were not responsible for leaving animal bones at the site. “In addition, long bone cylinders, sometimes argued to be byproducts of marrow extraction techniques by humans were present.” Extracting and consuming bone marrow is typical behavior of both Neanderthals and AMHs to maximize calorie intake from an animal.

In the different levels of earth excavated by anthropologists, different time periods were identified as were the animals consumed as food. Rabbit remains were found in many of the levels suggesting hominins could have been responsible for leaving rabbit bones behind.

“And despite decades of analysis, the role of the Neanderthal diet as a contributing factor to the hominin species' disappearance continues to inspire many relevant research questions in Paleolithic archaeology. The exploitation of small game raises more questions than it answers, as is the case here.”

We now know that Neanderthals weren’t that boneheaded and choose to eat a variety of animals to survive, but only for a period of time. This new research now gleams to support the still unanswered question—why did Neanderthals become extinct?