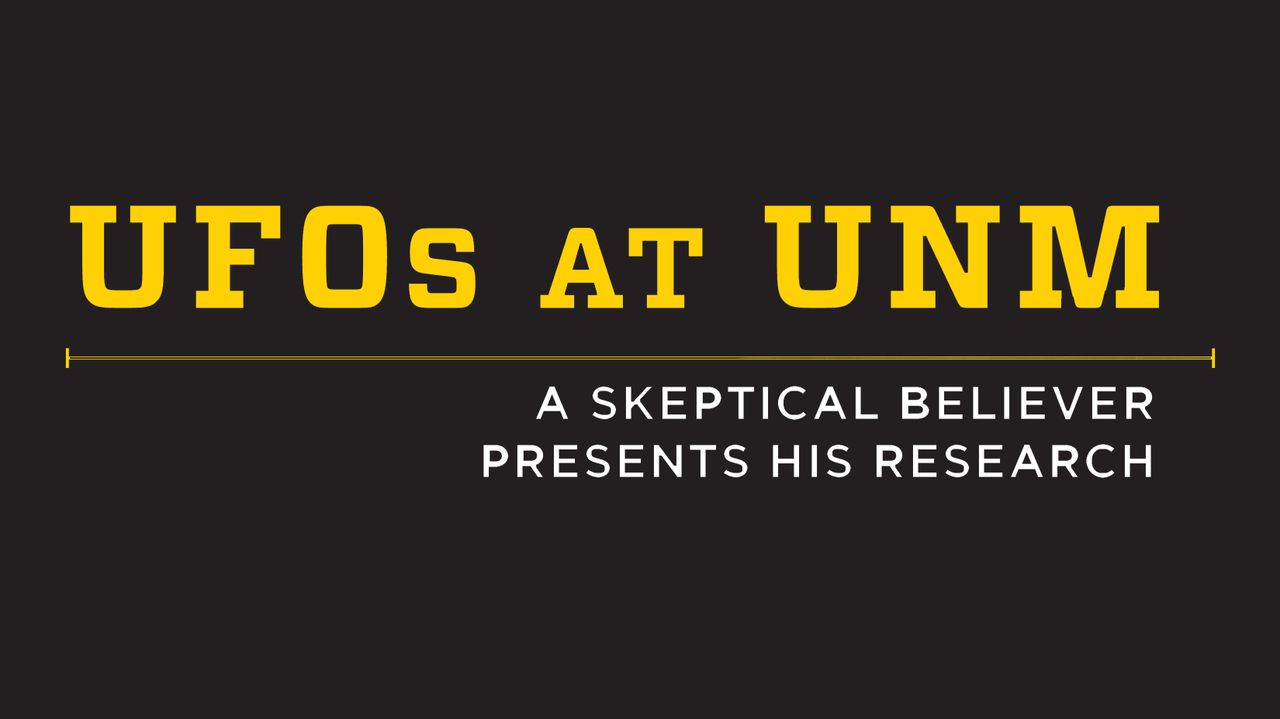 By Rachel Whitt May 15, 2017
Categories: Inside UNM College of University Libraries & Learning Sciences

UNM University Libraries is hosts world-renown UFO investigator David Marler as the guest speaker at its annual Willard Lecture Series. His lecture, titled “UFOS at UNM: A skeptical believer presents his research,” is Wednesday, May 31 at 6:30 p.m. in the Willard Reading Room at Zimmerman Library. A book-signing and exhibit of UFO research materials follows.

"I am truly humbled that UNM has invited me to speak. To be lecturing on the subject of UFOs at the university level is truly a milestone for me personally." - David Marler

“Unfortunately, this field of study is grossly misrepresented by television shows and the Internet,” he said “All sorts of spurious UFO information is out there, but through it all, there resides a body of material that truly deserves serious scientific scrutiny. I hope to lend credibility to the field by focusing on that subset of data and separating the wheat from the chaff.” 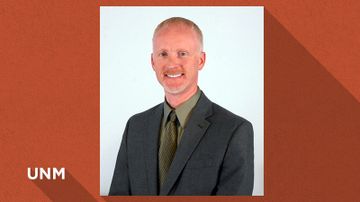 Marler is a fixture within the UFO investigative community; and has had an interest in the topic from a young age. In 1973, five-year-old Marler heard stories about UFO sightings near Piedmont, Mo. – the town where his father was born and raised. His father knew the witnesses to a major UFO event; and his family ties to the area further piqued his interest.

In 1990, he joined the Mutual UFO Network (MUFON) as a field investigator. Marler climbed the ladder until he became state director of Illinois. During his years as state director, he investigated a dramatic UFO incident just east of St. Louis; where multiple police officers reported seeing a triangular UFO near an air force base. Theirs were similar to sightings in Belgium the decade before.

“I was struck by their sincerity and the fact that their descriptions matched point-for-point that of Belgian police officers,” Marler said. “To my surprise, these reports of triangular UFOs stretch back to the late 1800s as documented in military reports, scientific journals and newspapers; and the reports are eerily similar.” 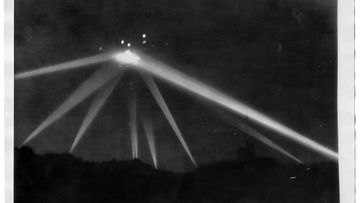 He spent the next 10-13 years as an independent researcher, focusing his studies on triangular UFOs. His research is chronicled in his recently published book “Triangular UFOs: an estimate of the situation”. He collected, collated and analyzed hundreds of reports; and in the process, he created a detailed profile of the objects. He tackles the arguments made by skeptics that dismiss these triangular UFO reports outright. He also addresses the claims of so-called insiders who claim these objects are a creation of the U.S. military.

A gift to UNM

Marler says he believes the UFO subject is one of the greatest mysteries of current times.

He has one of the largest personal libraries of UFO books, journals, magazines, newspapers and case files from around the world that covers roughly the last 100 years. He describes his collection as a collection of collections, and it includes photographs, government documents, microfilm, audio and video recordings, witness sketches, databases, books, journals, monographs, magazines and historical items from individuals associated with the field who are now deceased.

He says upon his eventual death, he will donate the entire collection to the UNM University Libraries.

“Some believe, this is a modern-day space age myth while others believe it is an objective reality that must be better understood. Either way, one must have materials to draw from if they are to engage in researching the subject,” he said. “To me, UNM was the logical choice for long-term preservation and accessibility of these materials given the State of New Mexico and its relationship to the UFO subject.”

Marler received his Bachelor of Science degree in Psychology from Southern Illinois University at Edwardsville. He now lives in Albuquerque. 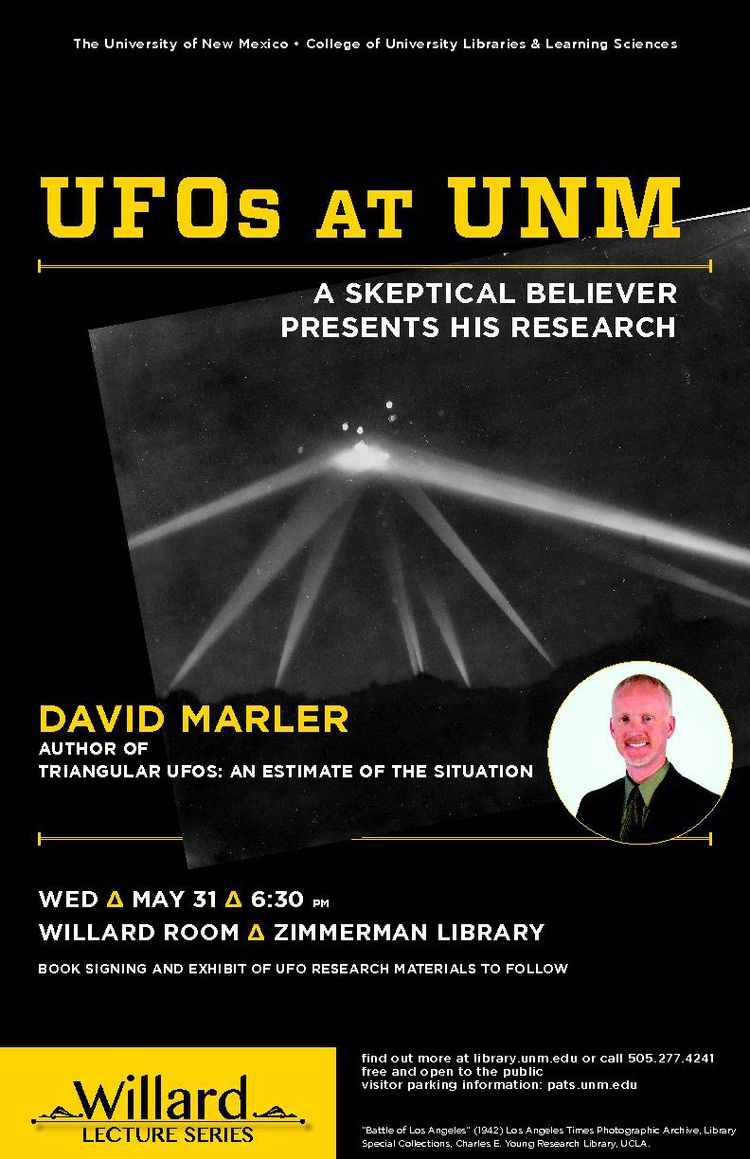