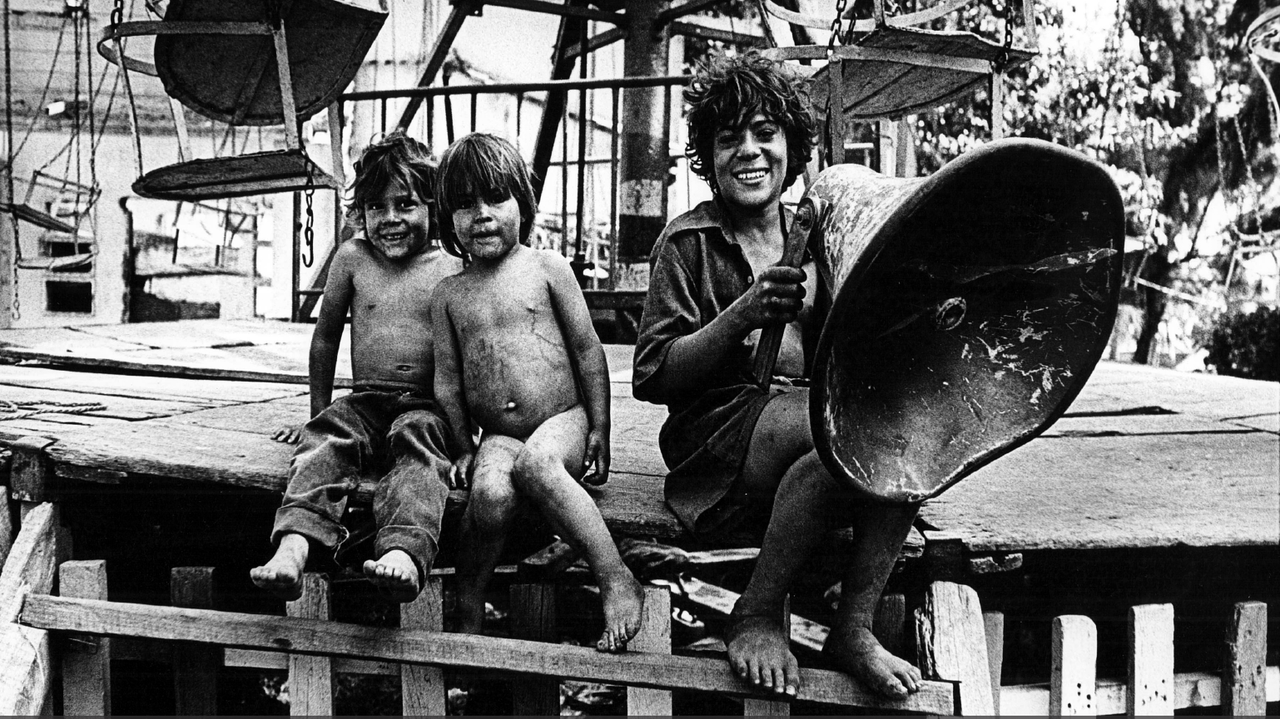 A woman forced underground during political upheaval in Mexico, separated from her four children who were sent to safety, and later deported from her own country for “subversive writing” – what sounds like a suspenseful plot is actually the real-life biography of author Margaret Randall.

“We must challenge violence with acts of creativity and compassion.” – Margaret Randall 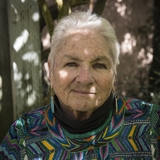 The feminist poet, writer, photographer, and social activist has more than 150 published works. She has lived through many turbulent moments in history including the deadly Mexican student movement of 1968, the violent Cuban revolution (second decade), and countless wars. Her witness of history, global relations, and political turmoil give her a unique perspective on current events.

Her literary works and remarkable life story are the focus of the upcoming event “Retrieving the Real History: Exploring the Margaret Randall Archives at UNM” – part of the University Library’s annual Willard Lecture Series. The virtual event is free and will be held on Zoom, but registration is required. The event starts Wednesday, Oct. 28 at 2 p.m. English and Spanish captions, as well as sign language interpretation, will be provided.

The event will touch on her collection in the UNM Center for Southwest Research and Special Collections (CSWR) which features portraits of family and friends, landscape photography, and photos of events related to her life. It will feature a conversation with Nicaraguan revolutionary and writer Gioconda Belli. The dialog will include a panel of scholars discussing Randall’s poetic, scholarly and photographic archives, and readings from Randall’s new memoir, I Never Left Home: Poet, Feminist, Revolutionary, published in March 2020.

“Publishing this book does feel like a major achievement in that it says what I want to say in my ninth decade,” Randall explained. “In the public conversation with Gioconda Belli on Oct. 28, she interviews me about the book. Her questions move me to go deep with my answers. I hope many people will join us for that event, and for the panel that precedes it.”

Born in New York City in 1936, Randall has lived in various places including Albuquerque, New York, Seville, Mexico City, Havana, and Managua. She cofounded and coedited the bilingual literary journal El Corno Emplumado/The Plumed Horn. Randall took an active part in the Mexican student movement of 1968 and was forced to flee the country, later living in Cuba and then Nicaragua for many years. Many of her books were influenced by these experiences and explore how socialist revolutionary societies intersect or fail to intersect with feminism.

Randall briefly attended UNM in the 1950s. She taught at the University after returning from Latin Americ and was recognized with an honorary Litt.D. (Doctor of Letters) degree at the UNM Spring 2019 convocation. She now lives in the Duke City with her partner, now wife, of more than 30 years, painter Barbara Byers.

“The University of New Mexico holds great significance for me because I grew up here in Albuquerque,” she said. “I chose UNM as the repository for my archives, both literary and photographic, and feel a connection to the institution.”