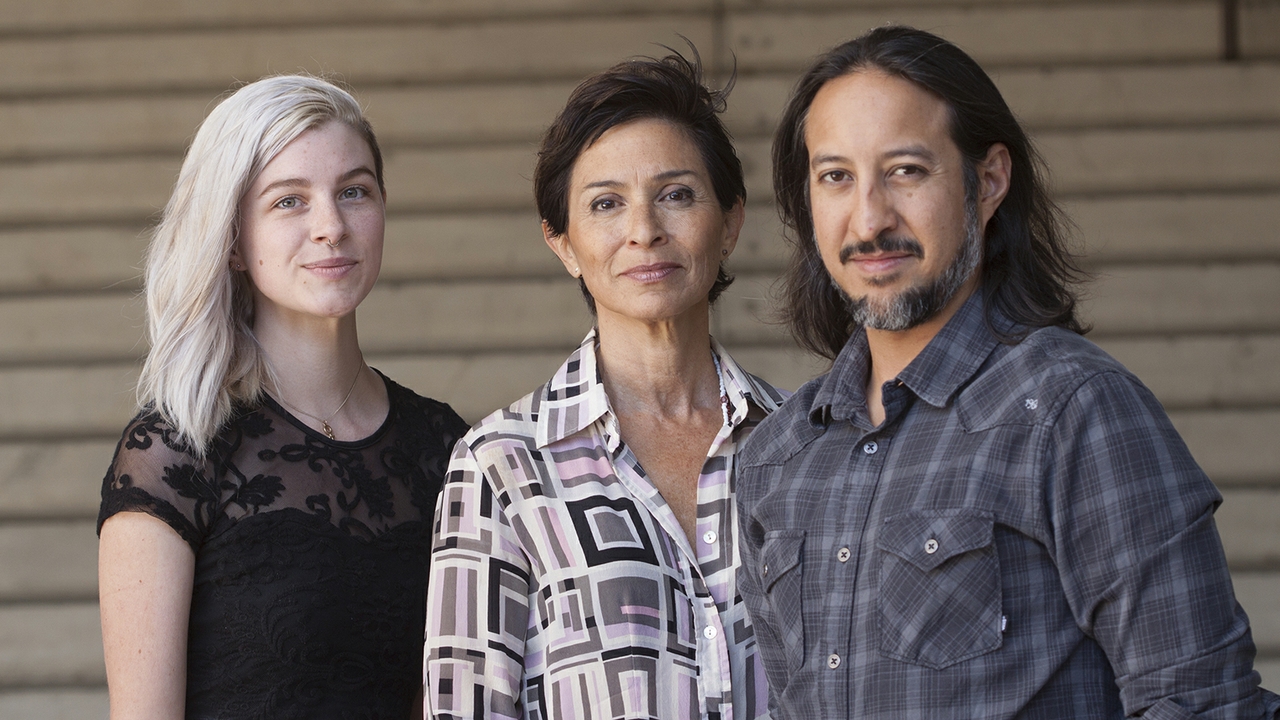 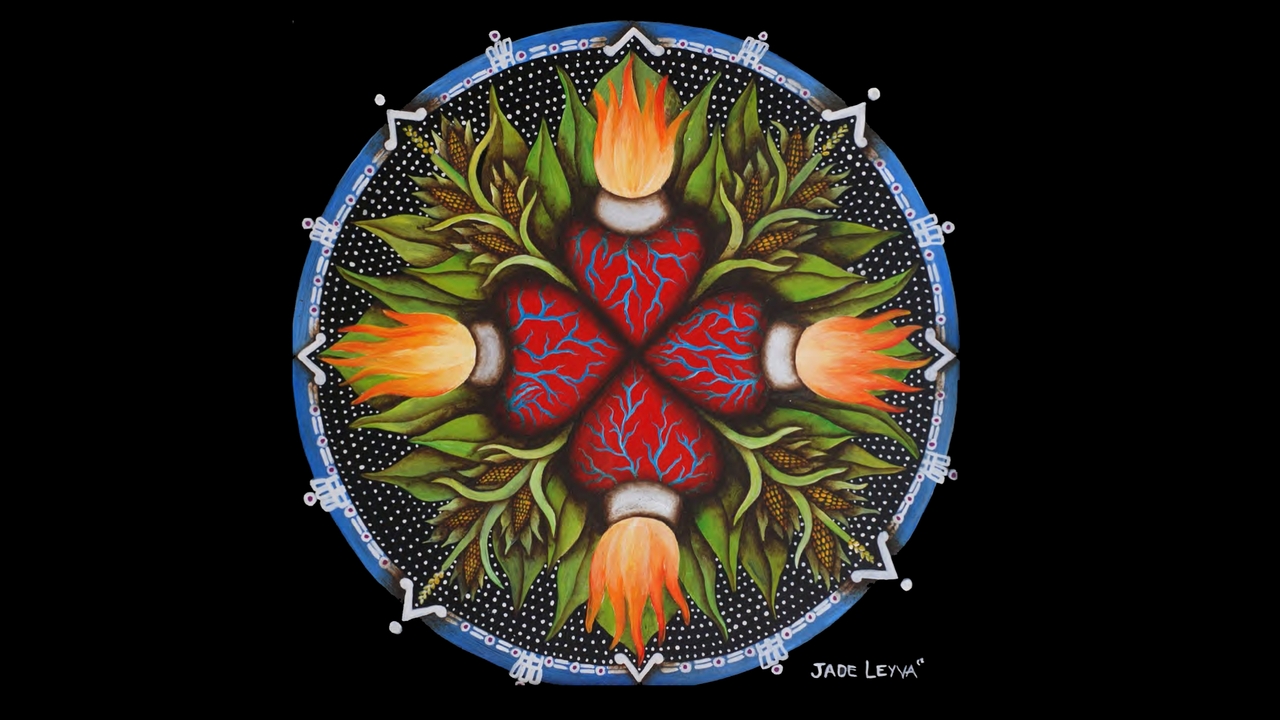 World premieres at UNM - The Linnell Festival of New Plays

The University of New Mexico’s Department of Theatre and Dance announces the world premieres of three plays by third-year students in UNM’s award winning MFA in Dramatic Writing Program, presented as part of the 2018 Linnell Festival of New Plays.

Performances of “Los Dreamers” by Mónica Sánchez, “The Great Maverick Adventure of 2007” by Caroline Toby Graham, and “Planeta Solitario” by Diego Miguel Gomez will run April 6 – 14 in the Experimental Theatre, located in the Center for the Arts on UNM’s main campus. This year’s festival also includes a directed reading of a new work by second-year MFA playwright Jay B. Muskett, and readings by first-year MFA playwrights Aniello Fontana and Nelle Tankus.

The Linnell Festival of New Plays at UNM provides audiences the opportunity to play a vital role in the continuing development of exciting new voices, as they step from their academic program towards the professional stage, supported by an outstanding team of directors, actors, designers, and technicians.

“Los Dreamers” tells the story of Scoobi, an undocumented-law-student-love-child of the Zapatista rebellion of 1994. Petra, her mother and former revolutionary, is also undocumented. Dylan, is Scoobi’s ticket to citizenship. On the heels of Scoobi’s marriage-of-inconvenience to Dylan, this odd trio navigates personal and political borders under the constant threat of deportation while Roko, the soldier-ghost of Scoobi’s soulmate is lurking about. “Los Dreamers” received the Distinguished Achievement Award in both the Rosa Parks Playwriting Awards and The Kennedy Center Latinx Playwriting Awards.

In the era of the first iPhone, the Great Recession, the ‘War on Terror,’ and Oreo-O’s, six high school swimmers struggle to take control of their identities as they are launched into adulthood long before they’re ready. Through a series of warm-ups, drills, and monologues, the mighty Mavericks must face jealousy, heartbreak, illness, and weird irregular periods, and learn how to work as a team. At the Kennedy Center American College Theatre Festival, “The Great Maverick Adventure of 2007” received second place for the National Partners of the American Theatre Playwriting Award.

Two lovers trek through the familiar and unfamiliar territories of their relationship while seeking adventure in exotic lands, survival in high elevations, and air beneath water. The journey forces a search of themselves, their future, and their love.

Also featured in the Linnell Festival of New Plays will be a first look at “The Weight of Shadows” by second year MFA Jay B. Muskett on Wednesday, April 11 and readings of new works by two first-year MFA’s: “Hunting” by Nelle Tankus on Monday, April 9 and “Tachycardia, an abnormally rapid heart rate” by Aniello Fontano on Tuesday, April 10. All readings begin at 7:30 p.m. and are admission-free.

The staged readings are free.

Tickets are available at the UNM ticket offices located at the UNM Bookstore (Central and Cornell), or the Arena/The Pit (University and Avenida Caesar Chavez), and by calling 505-925-5858. Tickets may also be purchased online at www.unmtickets.com. More information is available online at theatre.unm.edu or by calling 505-277-4332.