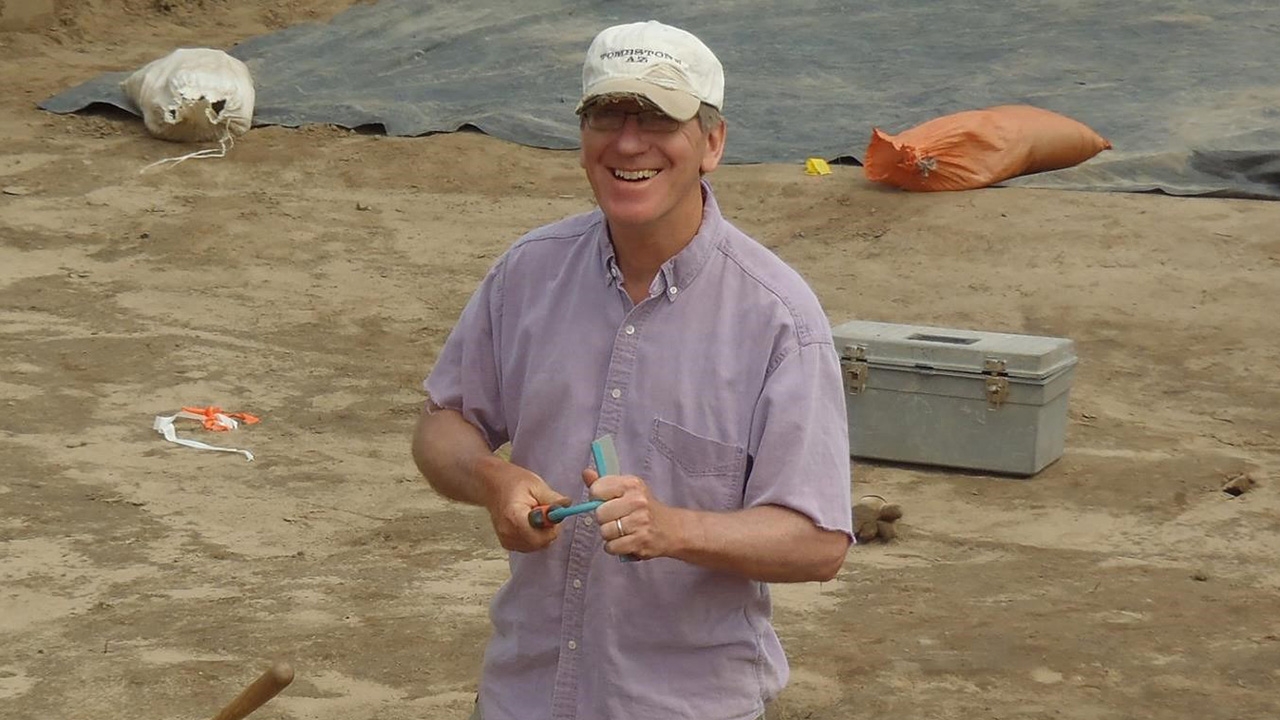 Water remains the single-most fundamental factor in the rise and fall of civilizations throughout history. It enables the existence of people, places and things. To that end, the XLIX Journal of Anthropological Research Distinguished Lecture features Timothy R. Pauketat who will present, “When the Rains Stop: Climate Change and Cahokia’s Water Shrines,” on Thursday, Nov. 14 at 7:30 p.m. in the UNM Anthropology Lecture Hall, room 163.

Pauketat also hosts a specialized seminar titled, “New Materialisms and Ancient Urbanisms: Where Do We Go from Here? The View from Cahokia,” on Friday, Nov. 15 at 12 p.m. in room 248 of the UNM Anthropology Building.

Both events are free, open to the public and wheelchair-accessible. 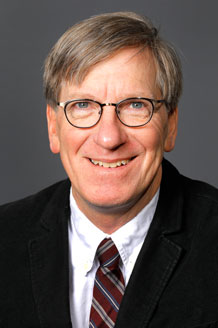 Pauketat is the director of the Illinois State Archaeological Survey and a professor and archaeologist at the University of Illinois at Urbana-Champaign. He’s interested in the broad relationships between history and humanity, materiality and agency, affect and ontology, and religion and urbanism. His focus is on North America, and his concerns range from local historical ones, particularly in the central Mississippi valley, to Pan-American and big-historical ones, especially as they involve Mesoamerican-Southwestern-Mississippi valley connections.

For the JAR Distinguished Lecture, Pauketat strives to understand how and to rethink the implications of climate change today. He considers water not as a resource but as an eminent, underlying dimension of social life on which the very existence of people, places, and things depends.

The story of ancient Cahokia—an American Indian city on the Mississippi—hinges on water so conceived in near-religious terms. The archaeology of maize, Maya water cults, religious events, and the Medieval Climatic Anomaly, better known as the Little Ice Age, are combined in this presentation to challenge the understanding of human and other-than-human agency in this singular city’s rapid construction and deconstruction between the 11th and 13th centuries CE. There are implications both for a new, big history of Precolumbian North America and our future world.

In the Specialized Seminar, Pauketat will discuss how Archaeological theory has drifted recently from interrogating nonhuman agency and recognizing alternative ontologies to New Materialist approaches to the past. The seminar will include a review of three historically unrelated, “great” cultural phenomena (Liangzhu in southern China, Cahokia in the Mississippi valley, and Paquimé in northern Mexico) to enable researchers to focus on where such approaches do and do not take us.

Infrastructure re-emerges as key in explanations, allowing us to turn to propose how a soft New Materialist approach can be productively integrated with more traditional studies of settlement patterns, chronology, and urbanism. In so doing, Pauketat draws on the results from two recent large-scale archaeological projects in the Greater Cahokia region.

The Journal of Anthropological Research has been published quarterly by The University of New Mexico in the interest of general anthropology since 1945. The current editor-in-chief is Lawrence G. Straus, Leslie Spier Distinguished Professor Emeritus, who has has served as editor since 1995.

To subscribe to the Journal of Anthropological Research visit their website. For information on the JAR Lecture series, call 505-277-4544.