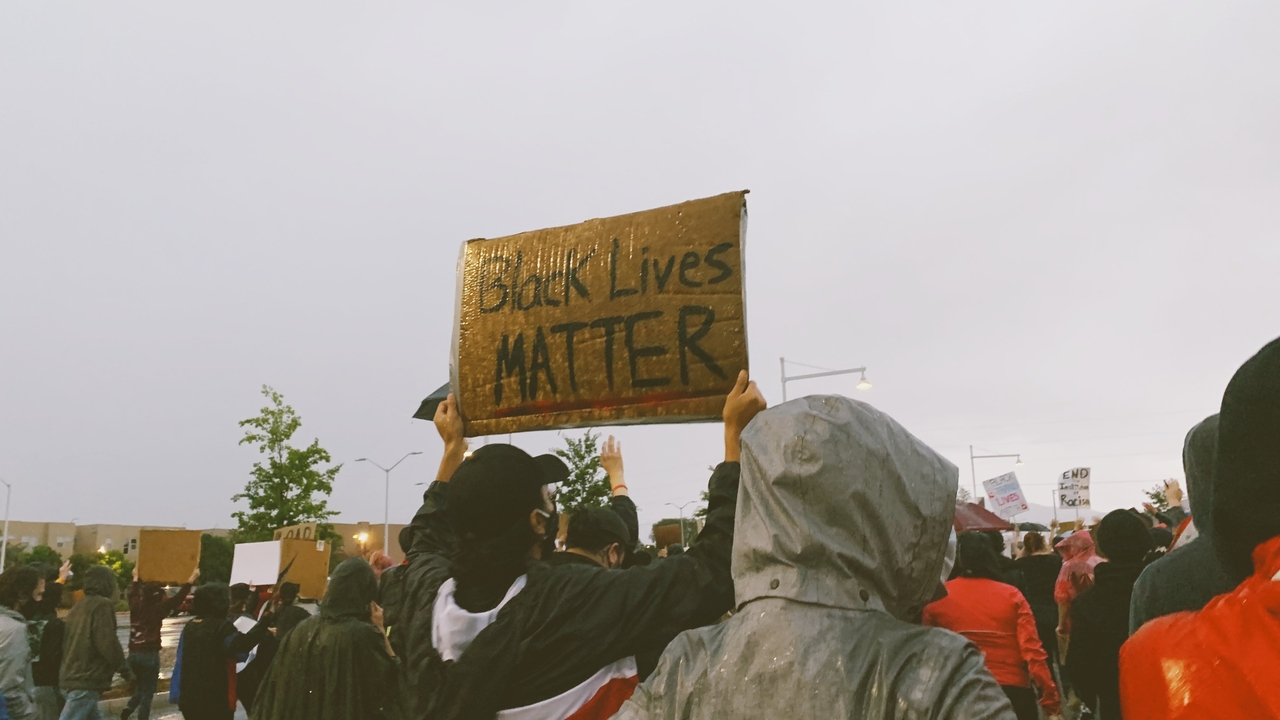 Yes, social justice and discrimination were driving issues for Latino voters in 2020

A version of this story originally appeared in Brookings' How We Rise blog and was republished with permission from Brookings Institute. Gabriel Sanchez is a Professor of Political Science at The University of New Mexico, a Non-Resident Senior Fellow for Brookings, and a principal at Latino Decisions.

Although the coronavirus was the top issue on the minds of voters this cycle, Latino voters, particularly young Latino voters, were energized by demands for social justice and discrimination directed at their community.

"The high turnout of Latino voters across the country speaks to the resilience of this community who overcame fears of potential threats to their right to vote." –Gabriel Sanchez, UNM Political Science professor.

The Latino Decisions Election Eve Survey identified that nearly 1 in 5 Latino voters (19 percent) across the country said that discrimination and social justice was one of the top issues facing the Latino community that politicians should address. This is higher than immigration reform as a priority for Latino voters and up significantly from 2016. These issues were even more salient among Latinos under 40, 23 percent of which chose them as one of their top issues facing Latinos in 2020.

The social unrest across the country against structural racism and police brutality was a major factor in the 2020 election for the Latino electorate. This context helps explain why another 13 percent of Latino voters (18 percent among those under 40) identified police brutality / criminal justice reform as one of their top issues this election season.

Latino Decisions data has helped provide perspective on the many challenges Latinos face with the criminal justice system that have made this a priority for voters in an election season where this was part of the national narrative. For example, 37 percent of Latino voters in the Election Eve Survey reported that someone in their family or personal network has been unfairly stopped or harassed by police or law enforcement. An Abriendo/Puertas Latino Decisions National Family Survey found that 36 percent of Latino families have experienced excessive force by police.

The Election Eve survey also found that a robust 83 percent of Latinos believe that the rise of violent white supremacists is a major threat to our country – 58 percent strongly agree. This growing concern across the electorate was salient in an election where concerns with armed militias intimidating voters were high. The high turnout of Latino voters across the country speaks to the resilience of this community who overcame fears of this potential threat to their right to vote.

This election season has included wide-spread protests across the country against police brutality, structural racism, and criminal justice reform. While 20 percent of all Latino voters indicated that they have attended a march or rally to support racial justice, or protest policy brutality this election season, 28 percent of Latinos under the age of 40 did so.

It is therefore clear that young Latinos had a significant impact on the election as both voters and protestors.

With this unprecedented engagement in the 2020 election, Latinos are going to be looking to the incoming administration to address the concerns that they have raised during the election season. The Election Eve Survey provides a few indicators to help identify what Latino voter’s policy preferences are in the area of police reform.

The Latino community is conscious of the racism that they face in the country and will be looking to the federal administration to address their growing concern with this issue. In fact, the majority of Latino voters (62 percent) believe that discrimination directed at their community has gotten worse since 2016.  Although not having a President in the White House who stokes the fires of racism directed at immigrants and Latinos will be huge, it is critical to recognize that with a high percentage of the American public supporting Trump’s campaigns that racialized Latinos, there is a lot of work to be done.