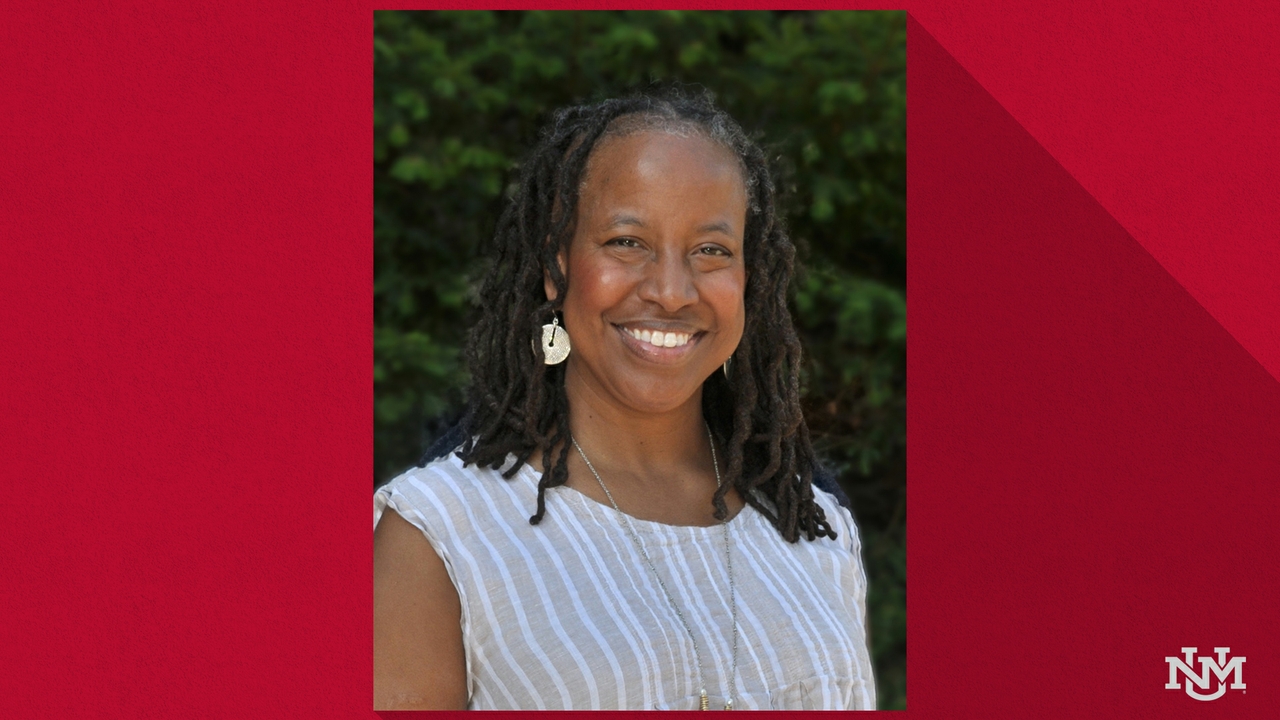 Zerai appointed vice president for Equity and Inclusion at UNM

“Dr. Zerai is a proven collaborative leader and advocate for inclusivity, diversity, equity and accessibility, and I’m excited to welcome her to The University of New Mexico,” said President Stokes. “I am confident that she will tap into UNM’s already vibrant and diverse culture, and engage with individuals across the university to build alliances, partnerships and collaborations that will strengthen our communities.”

Zerai, who will start her new position later this summer in August, brings a comprehensive approach to UNM. “I am so inspired by the faculty, students and staff, and am excited to learn more about the issues that are important to them, as well as what motivates their resilience during turbulent times. I look forward to working on behalf of students and scholars at The University of New Mexico who are ready to tackle the essential questions of humanity.”

“It is my hope that we will jointly make our contributions to enhance diversity, equity and inclusion. This will result in creating opportunity for so many, providing us the privilege of cultivating the genius of New Mexico’s communities. Our efforts will ultimately grow the university’s national and international reputation for scholarly excellence and innovation.”

Zerai was selected after a six-month search from a diverse pool of semi-finalists that visited the UNM campus in April. She met with a variety of institutional constituencies in open forums, giving the campus community an opportunity to engage and ask questions, as well as provide feedback to the search committee.

“I am so inspired by the faculty, students and staff, and am excited to learn more about the issues that are important to them, as well as what motivates their resilience during turbulent times. I look forward to working on behalf of students and scholars at The University of New Mexico who are ready to tackle the essential questions of humanity.” – Dr. Assata Zerai

The search committee was led by UNM School of Law Dean Sergio Pareja. “I want to thank Dean Pareja and the members of the search committee for their high standards and exhaustive work in bringing forward an outstanding group of applicants,” said President Stokes.

Zerai fills the position vacated by Jozi De Leon, who took a similar position at Cal Poly in July 2017. UNM’s position was filled on an interim basis by Lawrence Roybal, the executive director of the ENLACE Statewide Collaborative.

Zerai currently serves as the associate provost for Faculty Excellence at the University of Illinois, Urbana-Champaign (UIUC), where she provides leadership in the area of faculty diversity, including creating and sharing best practices, fostering the development of new initiatives, and developing metrics and procedures to evaluate programs. Previously, she has served as the associate chancellor for Diversity, associate dean in the Graduate College, and as director of the Center for African Studies.

At UIUC, Zerai has built a strong record of achievement in leading, planning, resourcing and documenting the impact of diversity, equity and inclusion efforts punctuated by remarkable faculty and undergraduate student diversity. Through their pipeline programs, campus financial support for the institution’s Targets of Opportunity faculty hiring program, efforts to address implicit bias in faculty search processes, and other work to both educate senior colleagues and hold units accountable, UIUC employs the highest percentage of tenure track faculty from underrepresented racial / ethnic minority groups relative to its Big-Ten Academic Alliance peers.

“At Illinois, I have had the privilege to design a strategic plan for faculty excellence (including working with the campus and its colleges to plan for increases in faculty diversity),” said Zerai. “With colleagues, I have recommended a diversity/inclusion-focused revision of the promotion/tenure dossier and procedures. I have worked with the APLU Aspire Institutional-Change Network, an NSF funded effort to promote the careers of scholars of color in STEM fields across 15 institutions. Some of these tools and methodologies may be relevant to UNM.”

In spring 2015, while associate dean in the Graduate College, Zerai began service as co-PI on a $1 million award from the Alfred P. Sloan Foundation to increase the numbers of graduate students underrepresented in STEM. In 2015-16, Zerai served as co-PI on a U.S. State Department award to offer a Young African Leaders Public Management Institute to Mandela Washington Fellows at the Center for African Studies at UIUC. In 2017-18, Zerai served as a Big-10 Academic Alliance Leadership Program Fellow.

In addition, she has been the recipient of several external grants totaling more than $2 million in support of her administrative work, honored with numerous teaching awards, and recognized for both her research and administrative work.

A professor of sociology, Zerai has been at UIUC since 2002. During that time, her research interests have included maternal and child health, health activism, safe water and sanitation, as well as diversity and LGBTQI inclusiveness in U.S. Protestant congregations, and making the work of marginalized scholars more accessible.

She has authored several books on equity and inclusion with recent titles including: Intersectionality in Intentional Communities: The Struggle for Inclusivity (2016); Hypermasculinity and State Violence in Zimbabwe (2014). Zerai published her fifth book titled, African Women, ICT and Neoliberal Politics: The Challenge of Gendered Digital Divides to People-Centered Governance, earlier this year. She also authored Dehumanizing Discourse, Law and Policy in America (with Rae Banks, 2002); and she co-edited, Safe Water, Sanitation and Early Childhood Malnutrition in East Africa (with Brenda N. Sanya, 2018).

Zerai earned her Bachelor of Arts in sociology from Anderson University, and a Master of Arts and Ph.D. in sociology, both from the University of Chicago.

Zerai begins at UNM on Aug. 1.