English Professor and Associate Dean of Graduate Studies Jesse Alemán has been named the 2022 Willa Cather Distinguished Lecturer at the University of Nebraska-Lincoln. Sponsored by the Cather Project, the UNL English Department, and endowment funds designated for teaching and research on topics related to Willa Cather, Distinguished Lecturer Alemán will offer an intensive, one-week graduate summer seminar and delivers a public lecture while in residence at the university campus where the 20th-century American author earned her BA in English in 1895. 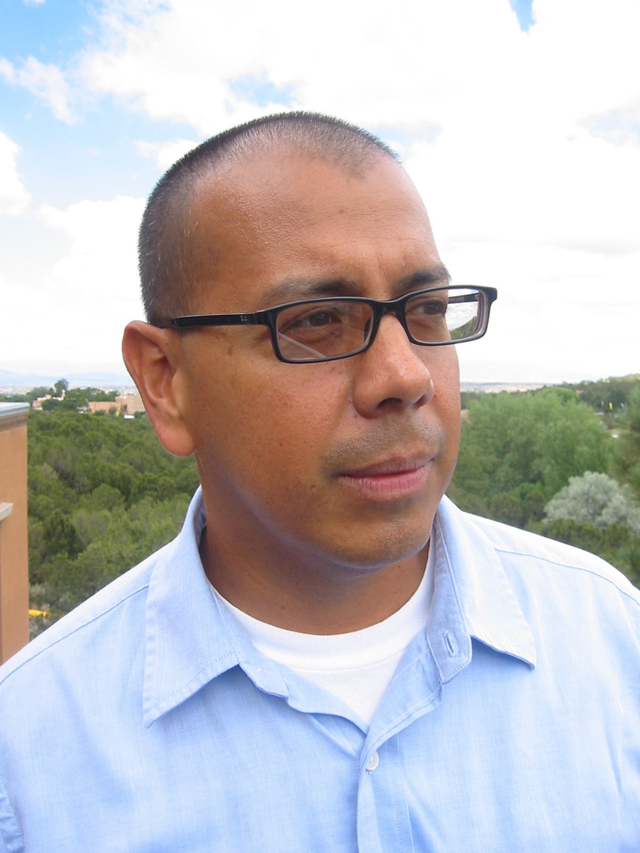 The summer seminar offers graduate students the opportunity to study a topic related to Willa Cather intensely under the direction of an establish scholar who introduces students to new research methods, alternative approaches to Cather, and strategies for graduate-student professionalization in the humanities.

Selected for his distinguished record of scholarship, teaching excellence, and commitment to graduate education, Alemán will teach a seminar titled “Southwest of Cather.” The class will focus on 20th-century Mexican American and indigenous literary, visual, and expressive cultures of the greater southwest that challenge Cather’s view of the region as a place of ruins, pottery shards, priests, and picturesque primitive pasts.

“On the one hand, Cather’s short time in the southwest and in New Mexico especially had a profound effect on her early regional writing,” Alemán said. “On the other, her work also advanced a view of the region and its people as racialized relics of the past that didn’t have a place in the modern world. My graduate class will introduce students to indigenous and Chicanx writers of Cather’s time and after, for whom the life and landscapes of the place comprise a decolonial aesthetics of survival that persists despite the long-standing tourist gaze that Cather and her contemporaries brought to the southwest in the early 20th century.”

The seminar and the public lecture will draw on archival, periodical, photographic, literary, and fugitive print pieces that signal the logics of anticolonial writings, indigenous survivance, and Chicanx resistance to dispossession and displacement during the critical era of American regional writing. Alemán hopes his course will introduce alternative research methods and multi-modal teaching strategies that invite graduate students to rethink their understanding of the greater southwest and its peoples. He will be in residence at the University of Nebraska throughout the third week of May.