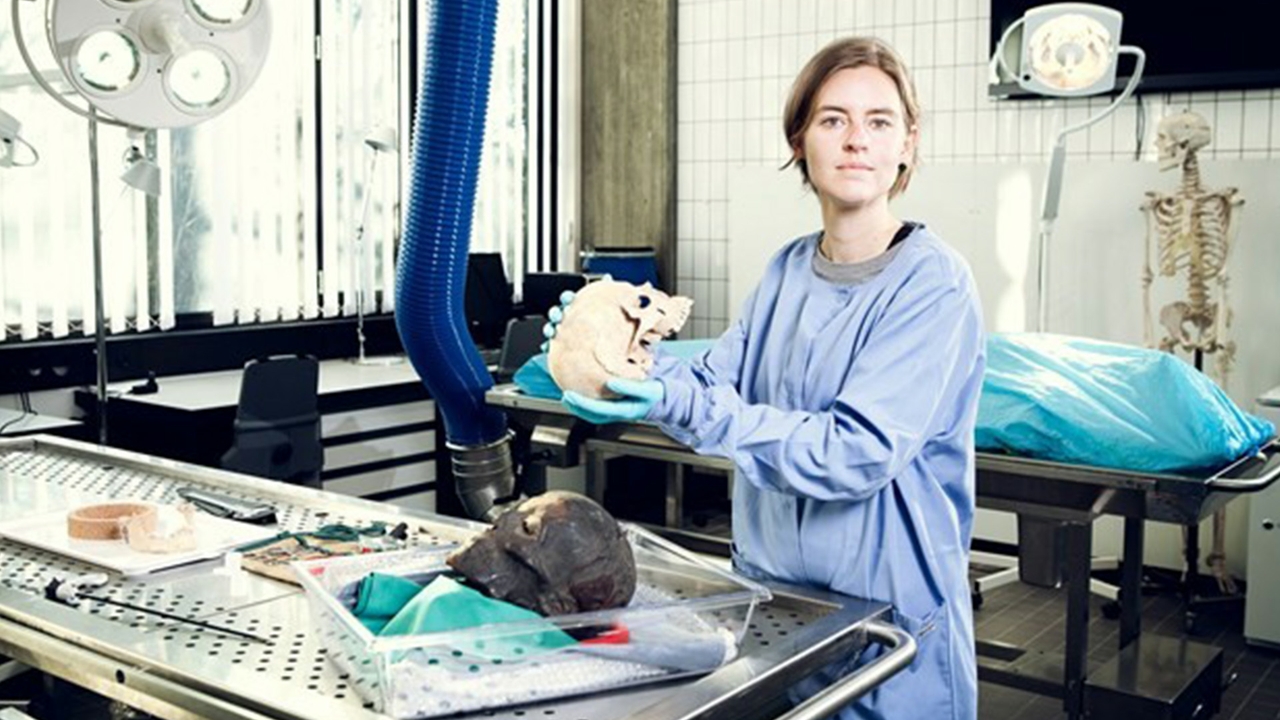 The University of New Mexico’s long-scheduled Journal of Anthropological Research 52nd Distinguished Lecture will host Christina Warinner, a bioarcheologist at Harvard and the Max Planck Institute best known for her research on the evolution of ancient microbiomes. Warinner is the leader in the new cutting-edge field of archeogenetics.

Monday, March 28
The JAR lecture will begin Monday, March 28, at 7:30 p.m. in the Anthropology Lecture Hall (room 163) with Warinner discussing The evolution and changing ecology of the human microbiome. Humans have a deep and complex relationship with microbes. Beyond disease, microbes also profoundly shape human health and behavior through their activity in the microbiome and their diverse roles in food and cuisine. And yet scientists know very little about the origin, evolution, or ecology of the trillions of microorganisms that call us home, explained JAR editor Lawrence Straus, Emeritus Leslie Spier Distinguished Professor at UNM, the lecture series founding organizer since 1996.

Recent advances in genomic and proteomic technologies are opening dramatic new opportunities in the field of microbial archaeology, allowing researchers to investigate the complex and diverse microbial communities that have long inhabited human bodies and their food systems–both in sickness and in health. From epidemic disease to alcoholic beverages, microbes have influenced the course of human history. This talk discusses how emerging research on microbes is impacting how scientists investigate the human past and changing how we understand human and microbial cultures today.

Advances in scientific technologies are transforming visions of the past and opening our eyes to a vast new kind of archaeology–an archaeology of the invisible. This talk focuses on recent microscopic and biomolecular discoveries that are revealing unprecedented detail about the human past and expanding our understanding of ourselves and the ancient world. 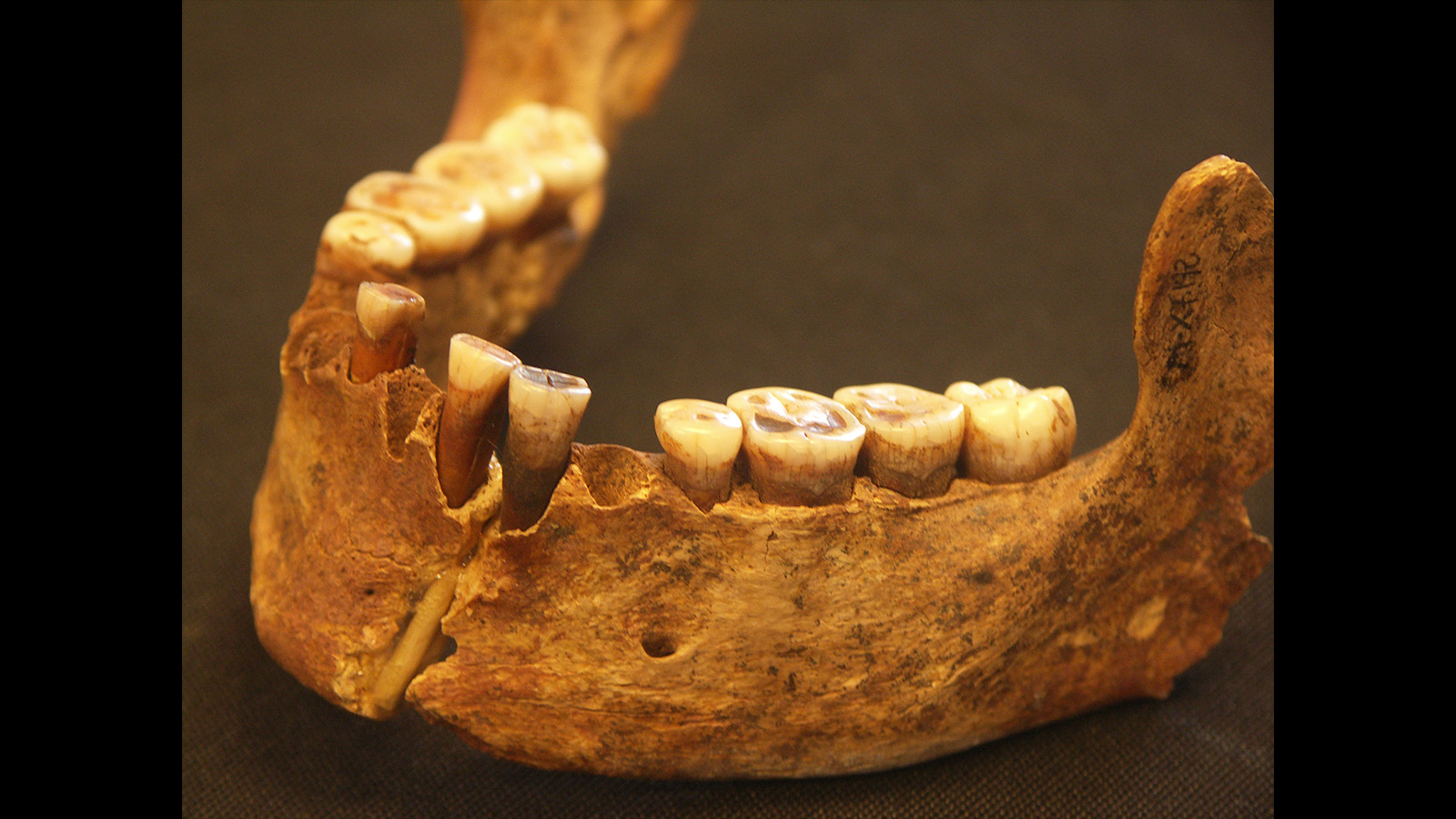 Among many projects involving ancient humans and other primates, Warinner has been involved in current studies of the oral biome of the El Miron Cave’s 19,000 year-old Magdalenian Red Lady, showing that bacteria in the Red Lady’s mouth had been inherited from the Neanderthals who had gone extinct in Cantabrian Spain some 20,000 years earlier. Warinner recently co-guest-edited a special issue of Current Anthropology on fermentation.

Current UNM COVID regulations require proof of vaccination and indoor masking. However, UNM might lift the mask mandate before the event.

Both events are free and wheelchair accessible.  Anyone without a UNM permit can park in a metered space along Redondo Drive or Las Lomas to avoid a fine.

JAR has been owned and published by UNM since it was founded by UNM Anthropology professor Leslie Spier in 1945. JAR, a highly respected international journal, has subscribers in about 50 countries and every one of the United States. All the lectures in the series are published in JAR. Lectures have been given by several of the most important paleoanthropologists of the late 20th and early 21st century, including Elizabeth Vrba, Clark Howell, Donald Johanson, Loring Brace, Matt Cartmill, Fred Smith, Sally McBrearty, Richard Klein, Owen Lovejoy, and others, along with primatologists, ethnologists, linguistic anthropologists, biological anthropologists.