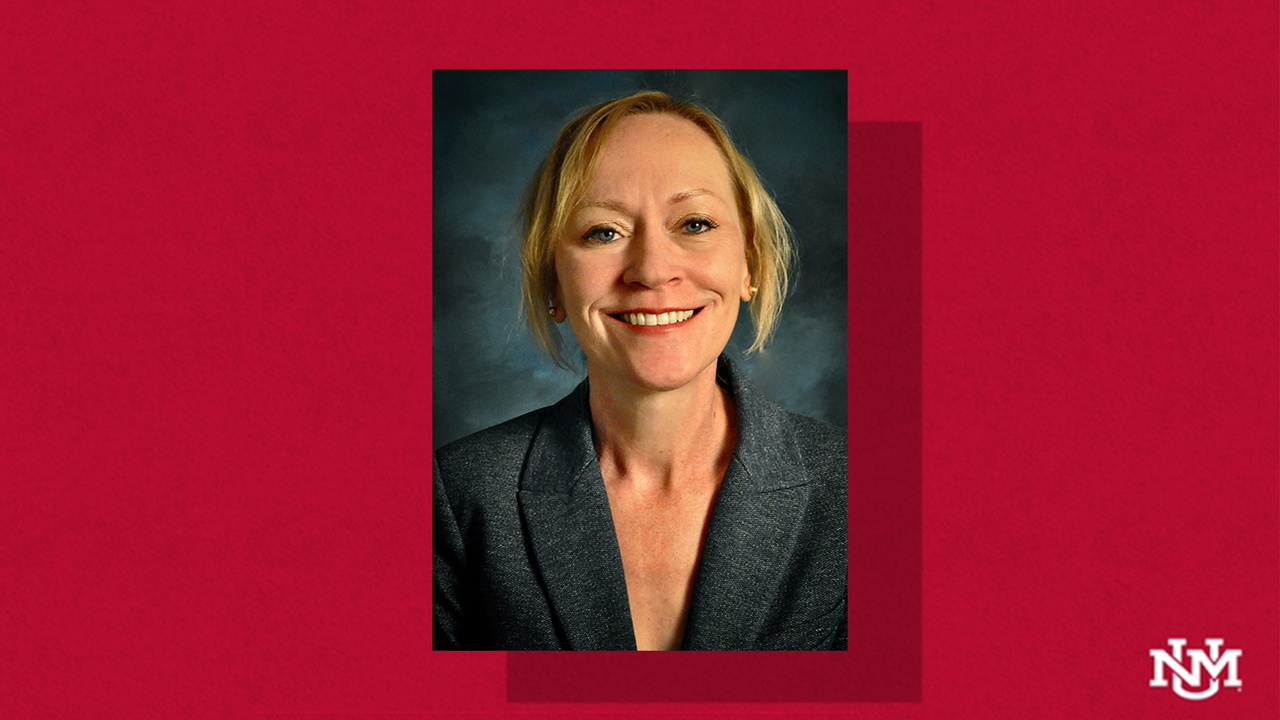 After a nationwide search, James Holloway, provost and executive vice president for Academic Affairs at The University of New Mexico has named Camille Carey as dean of the School of Law, effective July 1, 2022.

“I’m excited to have Professor Carey take on this important leadership role at UNM,” Holloway said.  “She brings tremendous talents to the deanship, and I look forward to working with her to continue to grow UNM Law’s impact through legal scholarship, outstanding teaching, and service to the legal community of our state.”

Carey is the vice dean and the associate dean for Academic Affairs at the UNM School of Law. The professor joined UNM as faculty in 2009 and holds the Karelitz Chair in Evidence and Procedure. Over the years, Carey has taught Clinic, Torts, Advanced Torts, Civil Procedure, Immigrants’ Rights and Domestic Violence Law.

“The UNM School of Law has an incredible responsibility to the State of New Mexico. As the state’s only law school, we are accountable to the people of this state,” Carey said. “We graduate most of New Mexico’s lawyers and many of the state’s policy makers and leaders. We also serve an important role in opening the doors of the law school so that our student body and our graduates reflect the diversity of our state.”

Carey says she’s had the privilege of seeing and being part of the growth at law school – where the Clinical Law Program is ranked 9th in the country. The UNM Law School was also one of the first law schools in the United States to provide unitary tenure to clinical and non-clinical faculty.

Carey began her teaching career at Yale Law School as a Robert M. Cover Teaching Fellow and clinical lecturer. At Yale, she established and taught in the Domestic Violence Clinic. As the clinic got underway at Yale, Carey developed curriculum for and co-taught a weekly seminar on legal, social, and policy issues involved in domestic violence lawyering. She supervised student representation in immigration, family law, public benefits, housing, tort and other civil matters. She helped foster clinic specialization in domestic violence-related immigration remedies, including U visa applications and Violence Against Women Act self-petitions.

Prior to teaching law, Carey was an Equal Justice Works Fellow, Mayer Brown Fellow, and staff attorney at The Legal Aid Society of New York in New York City. Carey said she feels her years of professional and academic experience have prepared her for this next role as dean and she’s excited to get started.

“This law school has a community unlike any other law school in the country,” she said. “It’s very special. We have a committed community of faculty, staff and students and a large network of devoted alumni. The law school also has special relationships with tribes, local governments, state government, legislators, alumni, and judges. I am excited to create more opportunities to bring our community together. I believe in the mission of this law school and it’s an honor to have been chosen to serve as the dean of this extraordinary and important community.”

Carey is replacing Professor Sergio Pareja, who has ably served as dean of the School of Law for more than six years.