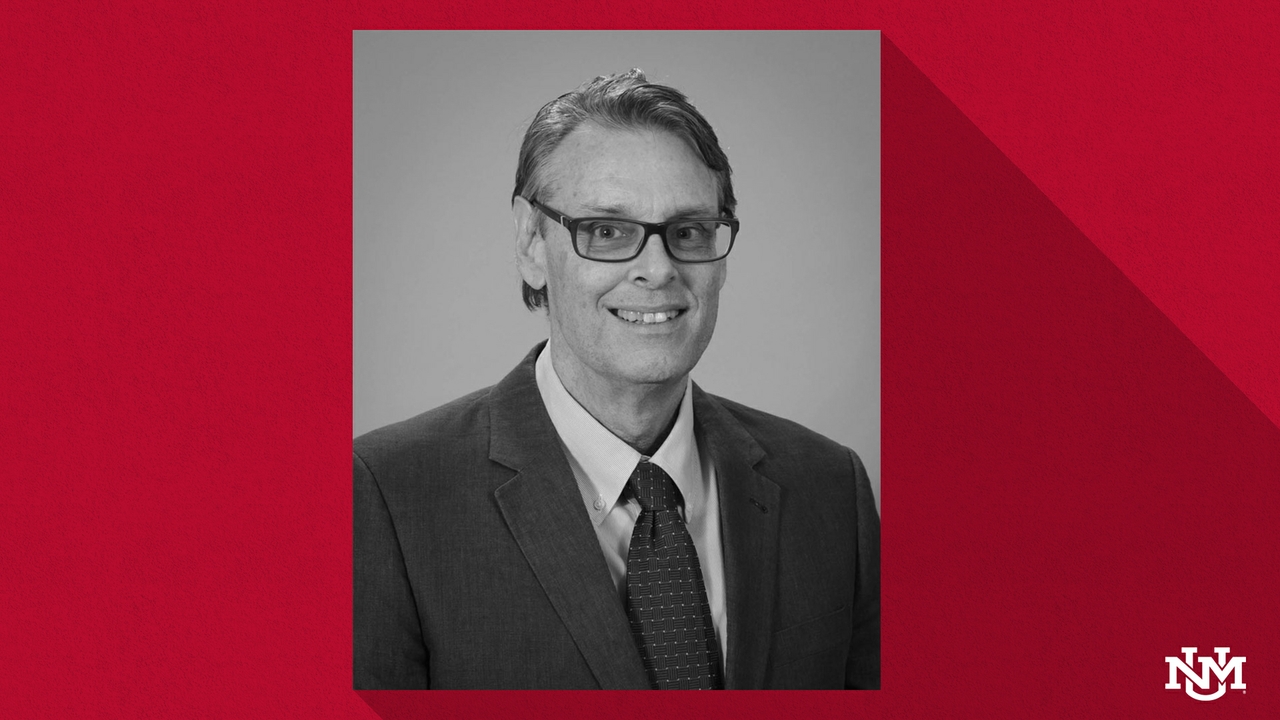 Celebrating the life of Jeff Mitchell

From corridors of The University of New Mexico to halls of the U.S. Congress– community members are honoring the life and legacy of Jeff Mitchell. 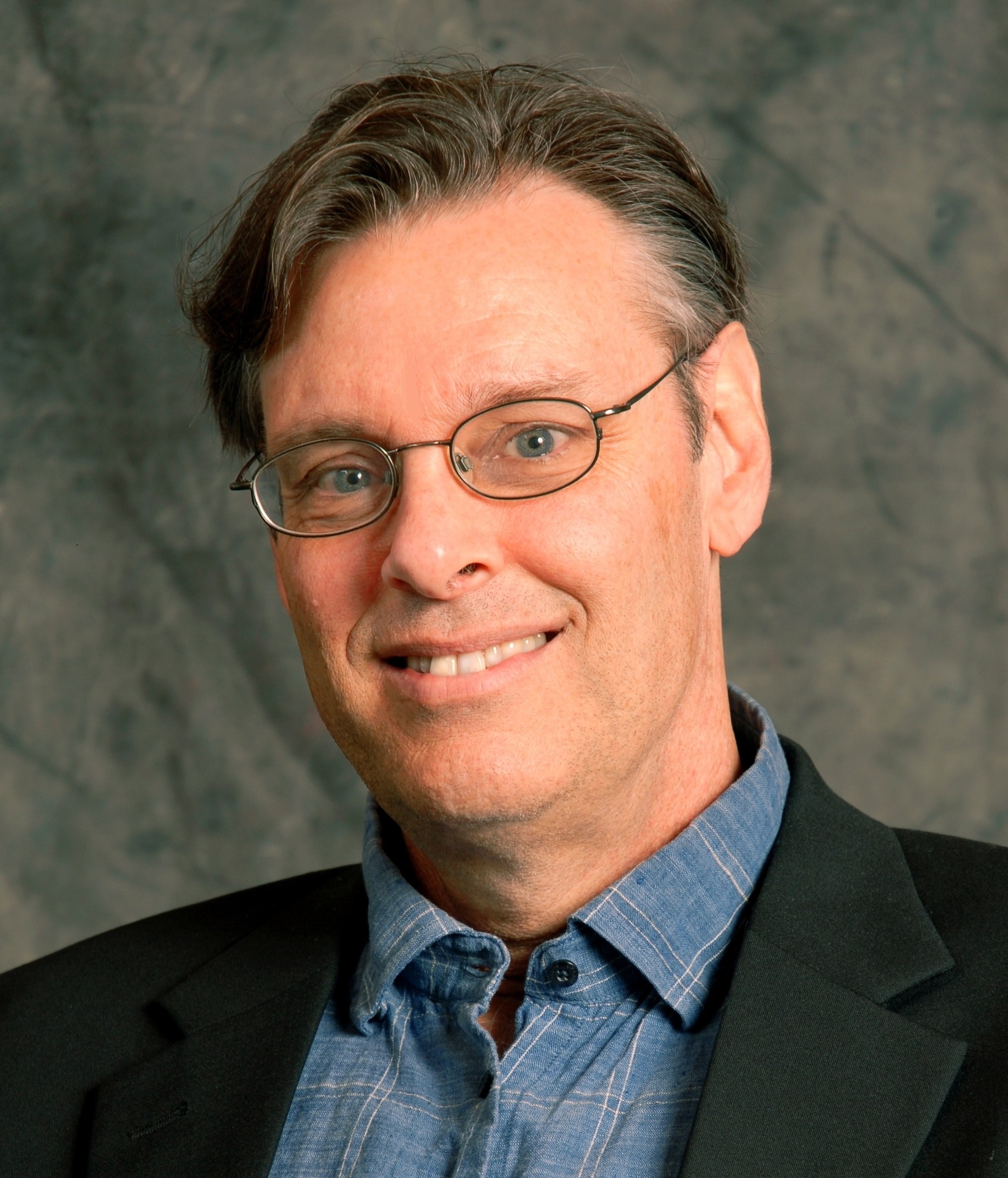 The researcher and director of UNM’s Bureau of Business and Economic Research died in his home in Albuquerque, New Mexico on August 7, 2021 after a courageous battle with cancer.

Hailing from Waterford, Conn., Mitchell began his time in New Mexico as a faculty member at NMSU, but eventually traded Aggie crimson and white for Lobo cherry and silver when he joined BBER in 2004. His first project focused on the economic intersections of arts and culture in Santa Fe. BBER colleagues say he raised the level of their work; and remember him as an informed and energetic leader.

“Jeff had the vision, he had the technical knowledge, he could inspire and lead, and he also had the energy to pull it off time and time again,” said Lee Reynis, former director of BBER, who hired Mitchell. “Go back and look at the projects he led. The work was always interesting, the documentation and presentation of results compelling.”

His legacy at UNM will live on through the multiple projects he spearheaded as director of BBER including the New Mexico Data Users Conference, The New Mexico Jobs Project: A Guide to Creating Jobs in Advanced Solar Technology, and last year’s Economic Indicators for Coronavirus economic tracking hub.

“I was excited to work with him and learn from him,” said RaeAnn McKernan, BBER Marketing & Communications Coordinator. “So many times, I have seen or heard things in the news and wanted to get his opinion on them because he always could explain what was happening and what the implications would be.”

Mitchell’s research also focused on community revitalization, housing, internet access, strategic planning and the use of data in public policymaking. That research played an integral part in accurately forecasting New Mexico’s economic health for state policymakers and the public. This week, appreciation for his work and life was read from the floor of the U.S. House of Representatives:

“He directed economic analysis and projections that assisted private businesses, government agencies, nonprofit organizations, and cities, and towns. His regular presentations were followed closely by CEOs, political leaders, and community advocates. Jeff brought sharp insights, expert research, keen wit, and deep compassion to his leadership and policy roles. He believed firmly that economic analysis and community development should benefit the greater society and foster a broadly shared prosperity,” read the announcement from Rep. Teresa Leger Fernandez on the House floor earlier this week. “He was a humanitarian from an early age, and he started his career working on housing and energy projects for low-income communities. He was a Fulbright scholar in Venezuela and traveled through every corner of New Mexico and the world, working and learning. It was that never-ending sense of curiosity that helped make Jeff’s career—and life—so full.”

The loss impacts UNM and New Mexican communities deeply and leaves a space not easily filled.

“Jeff was always a good colleague; he was also a great guy, kind, stimulating, fun to be around. I will miss his leadership at BBER but frankly, I miss him,” Reynis concluded. “Since his death when I go into my office, I have felt the vacuum, the silence next door. Jeff’s death is a great loss to BBER.”