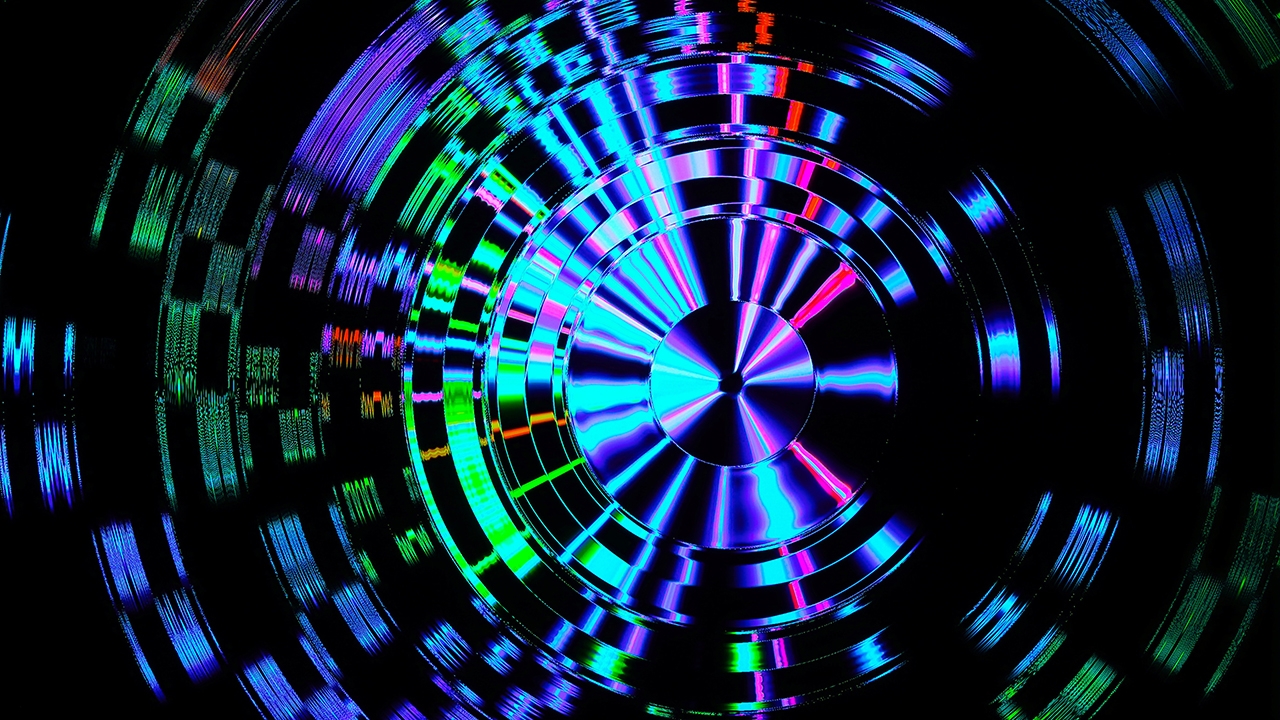 Some of the greatest advancements in technology have occurred through the expanding field of Quantum Information Science (QIS) – and UNM’s Center for Quantum Information and Control (CQuIC) is now poised to become the national center for this cutting-edge community. Thanks to a five-year, $3 million grant from the National Science Foundation, CQuIC will be spearheading an effort that will not only lead to new advances in QIS but new educational opportunities for the next generation of scientists as well.

Led by Regents’ Professor Ivan H. Deutsch, CQuIC is a highly interdisciplinary research Center dedicated to the advancement of education and research within QIS. In 2016, CQuIC became a hub for theoretical QIS in New Mexico thanks to an initial award from the NSF’s Focused Research Hubs in Theoretical Physics (FRHTP) program. With this renewal award, CQuIC will grow as a national hub that strategically brings the QIS theory community together through a prize postdoctoral fellowship program that will provide an unrivaled education to future leaders within the field as the ability to host national visitors, workshops, and conferences.

To accomplish the project’s goals, this collaborative effort will consist of an interdisciplinary team of senior investigators at UNM, including professors Akimasa Miyake and Elizabeth Crosson in the department of Physics & Astronomy; professors Tameem Albash, and Milad Marvian of Electrical & Computer Engineering; and professor Susan R. Atlas of Chemistry & Chemical Biology. 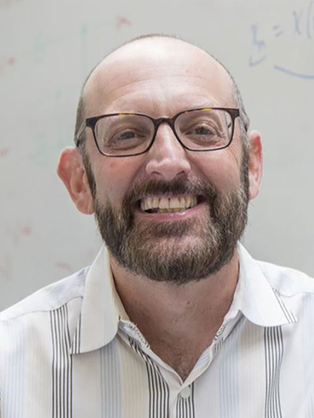 CQuIC will enhance the development of early-career scientists through the creation of an interdisciplinary postdoctoral fellowship team that will have broad expertise in physics, computer science, electrical engineering, and chemistry. Additionally, the hub will include partners at Sandia National Laboratories, Los Alamos National Laboratory, and Honeywell Quantum Solutions to help build a diverse and inclusive next-generation QIS workforce.

Said Deutsch, “This new NSF FRHTP award will create incredible new opportunities for education, research, and workforce development in Quantum Information Science (QIS), one of the core subjects that will advance the technologies of tomorrow," said Deutsch. "The University of New Mexico continues to grow as a leader in QIS, building on the pioneering efforts CQuIC established over 25 years.”

The research developed over the next five years will center around four “Big Questions” in contemporary QIS: 1.) What is the computational power of quantum matter?; 2). How do we efficiently represent quantum systems, and when do these representations lead to efficient classical algorithms?; 3.) What quantum advantage can be achieved with Noisy Intermediate-Scale Quantum (NISQ) devices?; and 4.) What near-term quantum algorithms and architectures can yield practical results?

The hub will be critical for education and training, with a focus on building a diverse and inclusive next-generation QIS workforce. Postdoctoral fellows for the program will serve as connectors to the greater QIS community, bringing experts to the Center to build a highly collaborative environment to tackle the “Big Questions.” Outreach programs will also be developed to increase the diversity and inclusion of traditionally underrepresented communities within QIS.

Thanks to the capabilities provided by UNM’s new state-of-the-art Physics & Astronomy and Interdisciplinary Science (PAÍS) building, leading experts within the field will have access to a world-class facility that will enable them to come together to collaborate, innovate, and tackle the most important problems within QIS.

One such conference that will benefit greatly from PAÍS’ highly collaborative environment is the Southwest Quantum Information and Technology (SQuInT) workshop. Now in its 23rd year, SQuInT was founded by Deutsch and is currently led by Miyake.  As a consortium of universities, national labs, and industrial labs, SQuInT works to bring together the QIS community with its core in the Southwest, to enable the growth of early career researchers through networking opportunities and participation in a world-class international conference. With the renewal award from the NSF, CQuIC will be able to expand the SQuInT’s reach and build on its history of developing the next generation of quantum information scientists.

In 2018, the National Quantum Initiative (NQI) Act was passed by Congress to expand the number of researchers, educators, and students with QIS training and promote the further development of facilities and centers available for QIS research. Through the FRHTP, CQuIC will also act as a “theory hub” for the newly created NQI Centers by hosting focused workshops that target common problems, share lessons learned, and help to break logjams when they arise to push forward the goals of the NQI.

“Basic research is the foundation of knowledge creation that enables first-class education and training at UNM,” said Deutsch. “By taking CQuIC to the next level with our partners, this NSF award will vastly expand opportunities for our diverse community of New Mexicans and build national strength right here at home.”