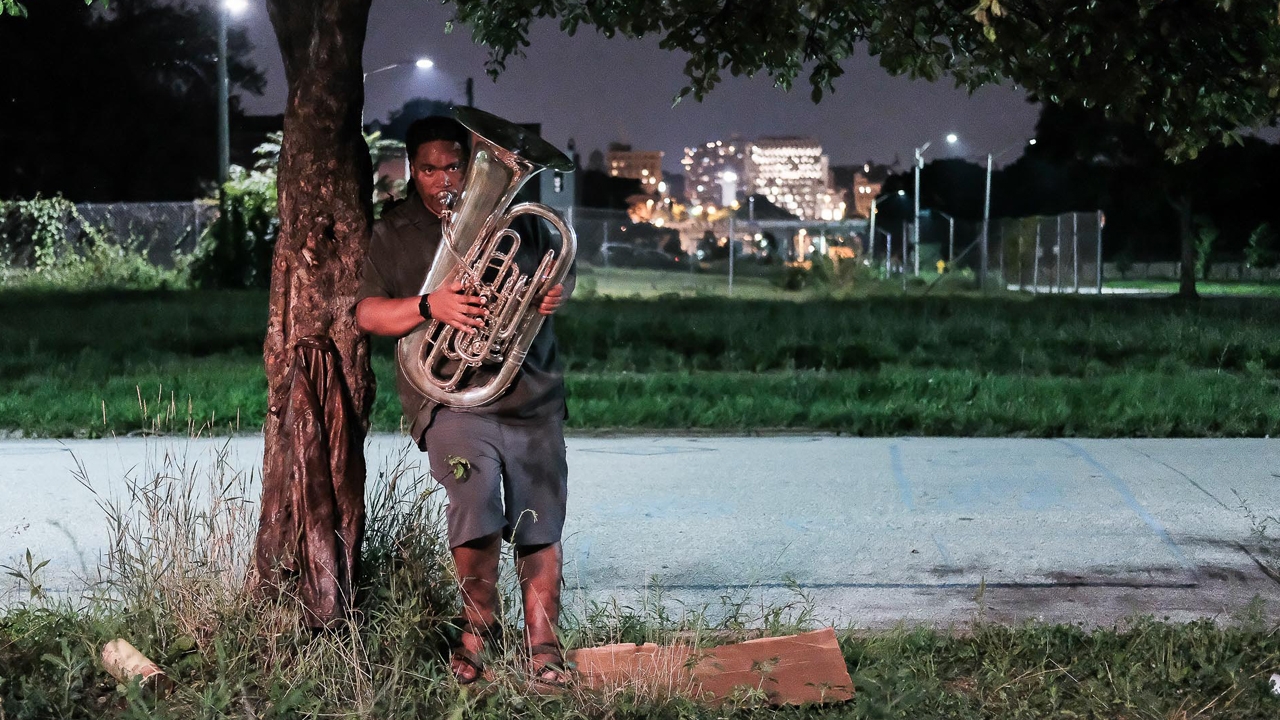 A Story of Survival, a Tuba, and the Small Miracle of a Big Dream
By Jayla Acosta October 05, 2021
Categories: Inside UNM Faculty News College of Fine Arts Music

From the streets of Baltimore, Maryland to the campus of The University of New Mexico in Albuquerque, Professor, Dr. Richard White (R.A.W. Tuba) continues to make headlines. The most recent is the publishing of his autobiography, ‘I’m Possible’.

‘I’m Possible’ depicts an inspirational story of tenacity, a love for music, and triumph.

Growing up in Baltimore, White did his best to care for his mother who was battling alcoholism while experiencing homelessness and hunger. Searching for his mother one night resulted in a near death experience in the snow and being taken in by his adoptive grandparents. 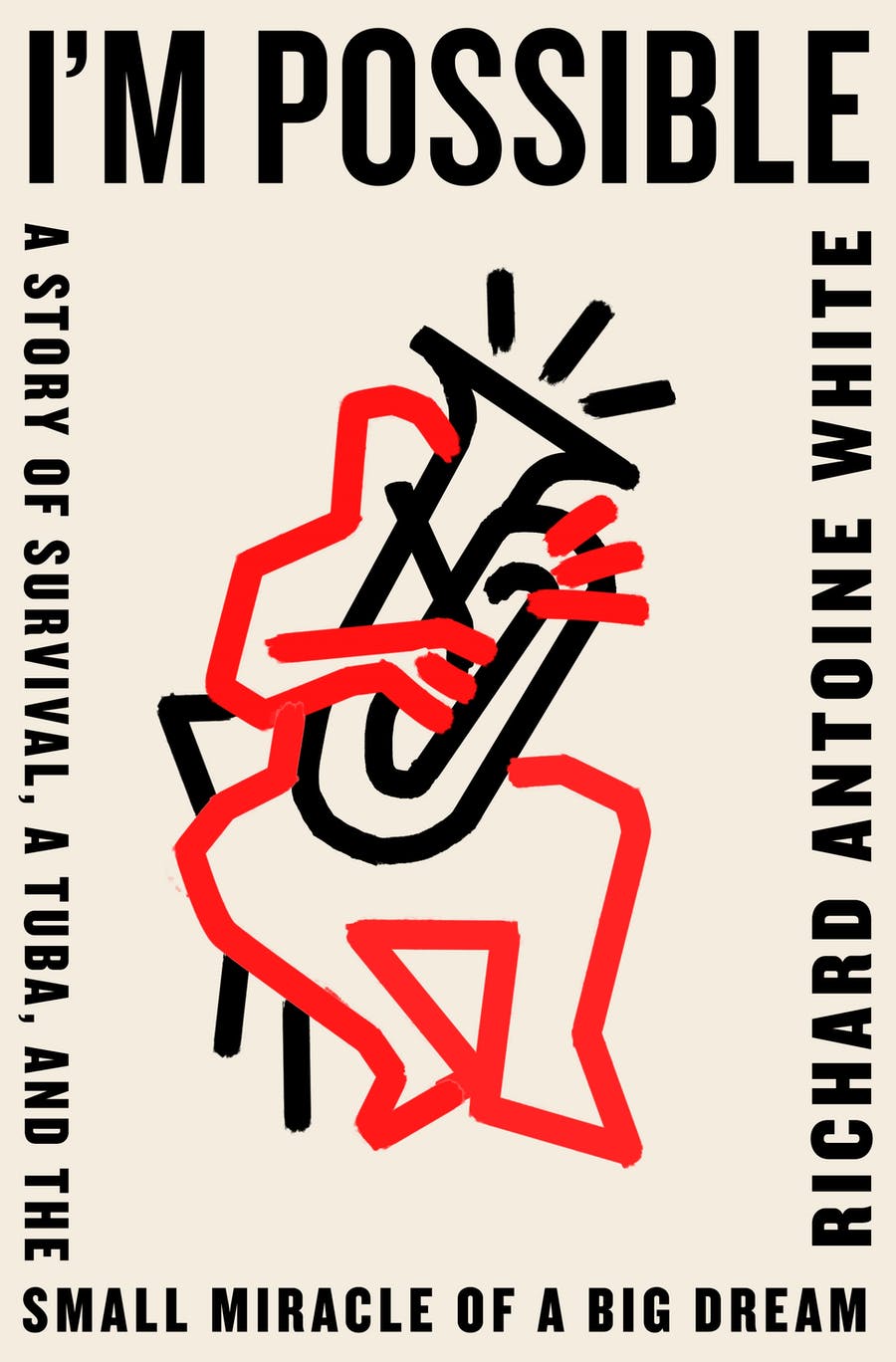 Under the care of his adoptive family, White discovered his purpose and passion for music and soon began his journey to musical success. He began his tuba studies with Ed Goldstein at age 12 at The Baltimore School for the Performing Arts, where he graduated with honors. He then went to the Peabody Conservatory of Music to study with David Fedderly (Principal Tubist, Baltimore Symphony) where he received his Bachelor’s degree. On the advice of Mr. Fedderly, White traveled to Indiana University to study with the legendary Professor Daniel Perantoni where he continued his studies receiving both his Master’s and Doctoral degrees.

"I am possible. You are possible. Everything is possible.”  – Professor, Dr. Richard White

White is now a professor in the music department at the UNM College of Fine Arts, where he holds the title of professor of tuba/euphonium. Along with also being a motivational speaker, the principal tubist in the New Mexico Philharmonic, and a mentor for many, White continues to create an impact on the UNM campus and Albuquerque area.

Throughout his musical and educational career development, White has had a passionate interest in motivational speaking. That dream has recently materialized itself with the launching of his website rawtuba.com. Sharing inspirational thoughts and philosophies that have motivated White has taken him to Mexico, South America, Europe, South East Asia and across the United States of America – with more engagements on the horizon.

White’s story was eloquently presented in the documentary titled “R.A.W.Tuba: From Sandtown to Symphony”