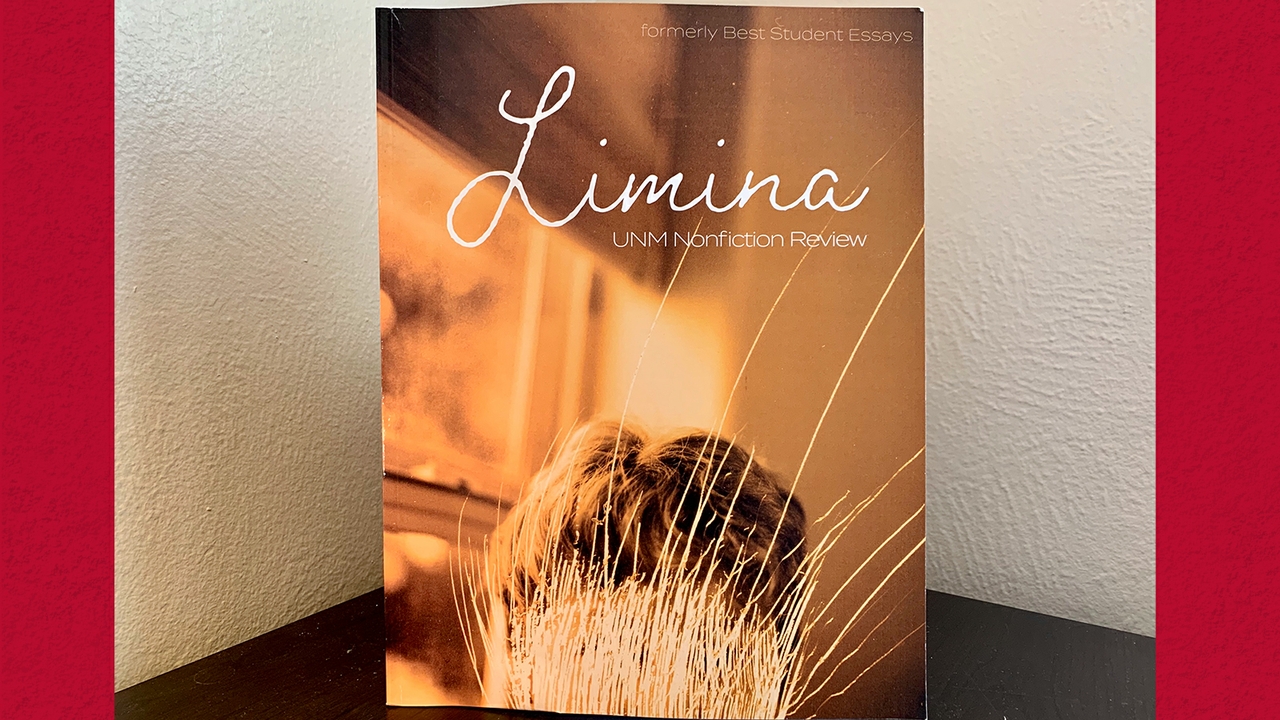 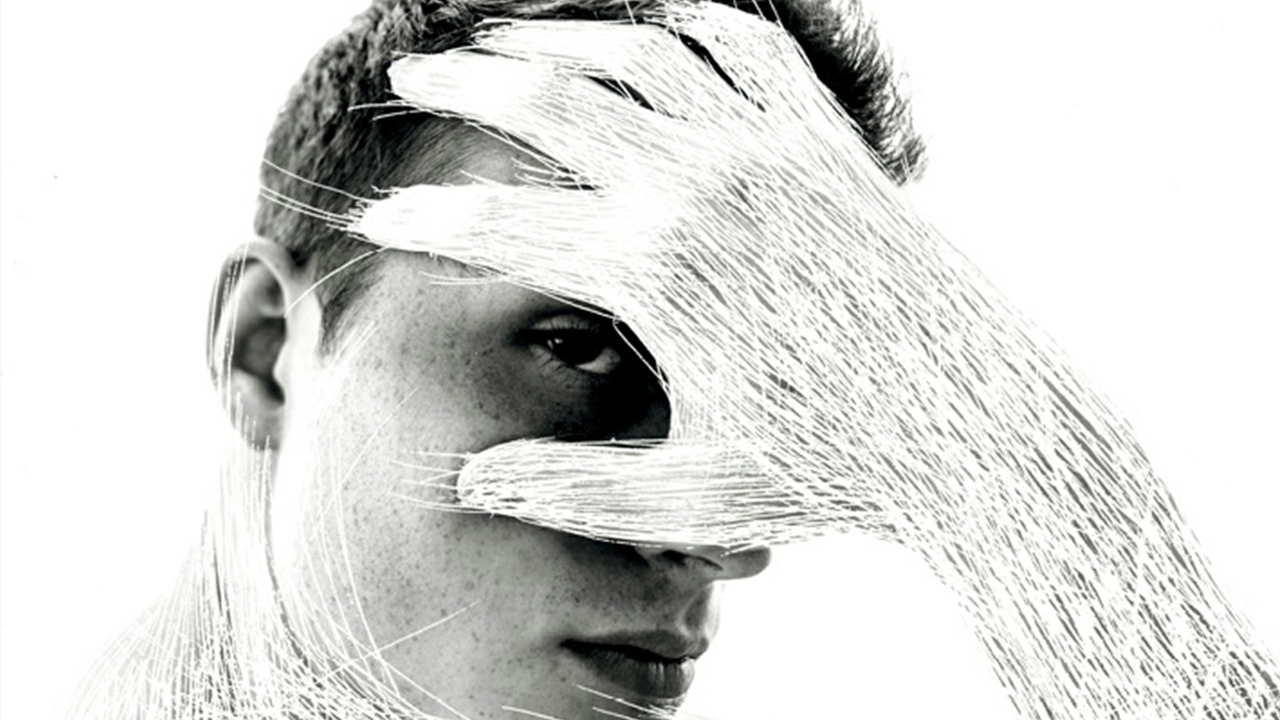 Limina: UNM Nonfiction Review is the new name of the recently unveiled 32nd volume of the annual publication originally titled Best Student Essays. The name was changed to better reflect the content.

“We decided to change the name because we feel that Limina: UNM Nonfiction Review is more representative of the publication and what it stands for than Best Student Essays. Limina is the plural form of the Latin limen, meaning a threshold. Most of the students published in our magazine have never been published before. College and the work we do here is by its nature transformative, and we think the name should express and celebrate that,” explained editor-in-chief Bella Davis, a senior at UNM majoring in Multimedia Journalism with a minor in International Studies. 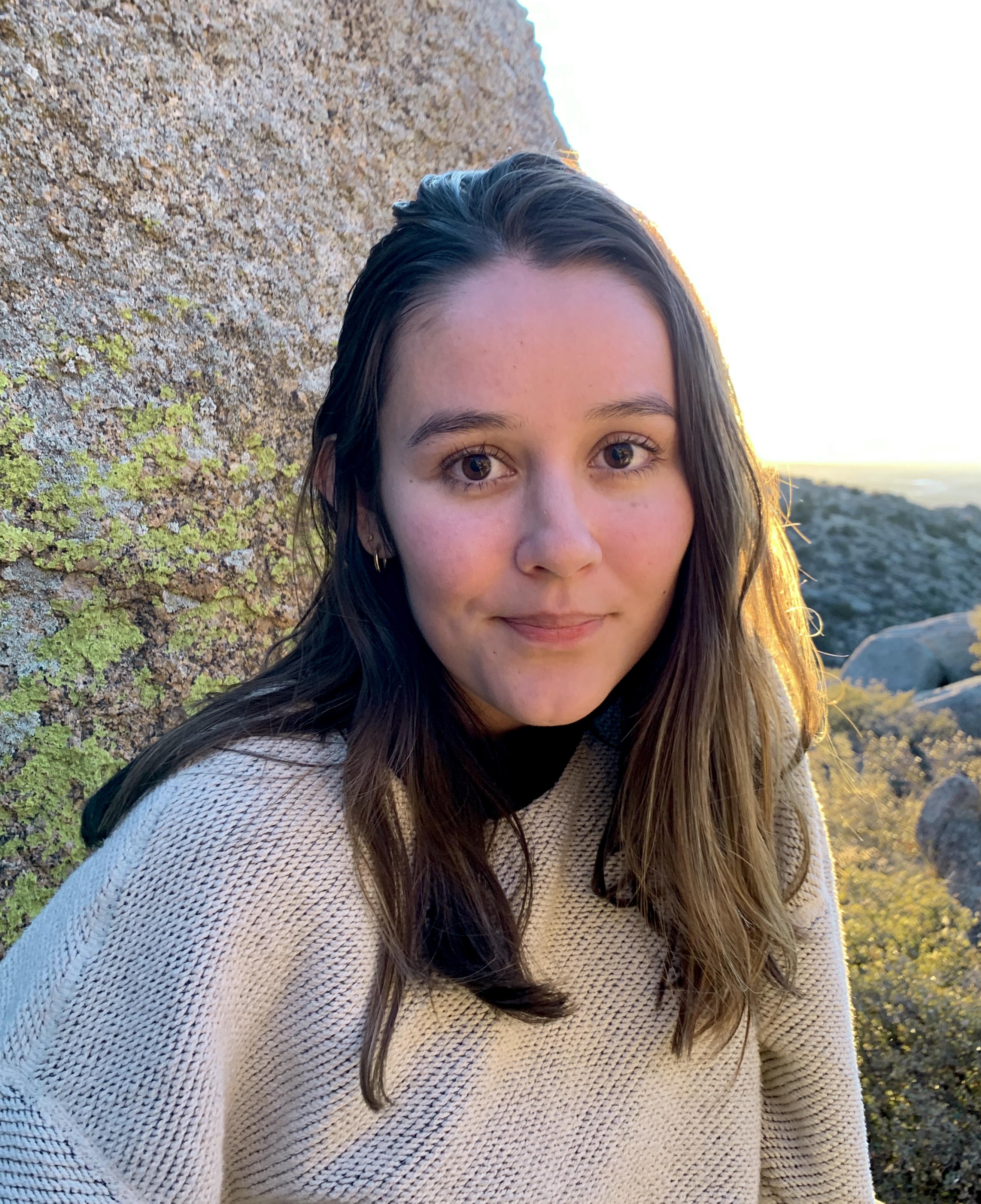 Davis became editor-in-chief in June 2019 and the team started working on this year’s edition in August. The all-volunteer staff includes

“Our magazine is by students for students,” Davis said.

“I think it's important to note here that we are one of several student publications on campus. There's Scribendi, which is run out of the Honors College and publishes creative work from undergraduate Honors students across the country, and just put out their 2020 edition. Limina falls under the Student Publications Board, which also oversees the Daily Lobo, the student newspaper which has been putting out really great and important stories amid the pandemic, and Conceptions Southwest, which publishes creative work from UNM students, faculty, staff, and alumni, and also just put out their 2020 edition. Our magazine is unique in that we only publish nonfiction work,” Davis noted.

"To transformation, and to hope in the face of uncertainty."
'Limina' dedication

The submission selection process looks a little different year to year. This year, the Limina team began soliciting submissions in the fall semester by hanging up flyers around campus, emailing professors, posting on social media, and doing classroom visits. Then in early February, they began reading through the submissions, which are "blind," meaning that the staff doesn't see any names of contributors to keep the process fair. After reading through each submission, the editorial staff dedicated several staff meetings to talking about each submission and then developed a list of their top picks for publication.

The contributions and authors are:

Brother, Bryce Dix, nominated by Kate Nash Cunningham, Department of Communication and Journalism. Dix is a senior studying multimedia journalism and mass communications, with a minor in media arts and a designation from the Honors College.

The Future in Our Stars, Anna Granquist, nominated by Jonatha Cottler, Honors College. Granquist is a senior studying mechanical engineering.

Masking War Through Excessive Representations of Patriotism in Meet Me in St. Louis, Laura Anderson, nominated by Angela Beauchamp, Department of Film and Digital Arts. Anderson is a senior double majoring in media arts and English.

The 32nd year also brought another change besides the name. This is also the first year the staff had to finalize production and plan a digital release—working remotely for the past month and a half—amidst a global pandemic.

“Having to finalize the magazine remotely was certainly unexpected and challenging at times. We started working on this year's edition in August, but a lot of the actual work happened this semester after quarantine started. We did most of our copy editing, designing, and typesetting remotely. I was very lucky to have four other editors working with me who adapted quickly and stayed positive. We had a lot of Zoom meetings and on my end, there were a lot of late-night InDesign sessions,” Davis said.

Limina is available online now and there is a print version.

“We obviously haven't been able to get it out to contributors like we normally would, but we plan on distributing it to them and on campus when we're able. In the meantime, we've been promoting it on social media and leaving copies in some of the free little libraries around town, just so that it's out in the world somewhere at least,” she noted.

In the foreword, Davis noted the continuous publication for 32 years, writing, “We’re here. We care. Students’ voices should be amplified and the work they’re doing matters… I hope we always remember what becomes possible when we care.”

Appropriately, the new Limina’s dedication says: “To transformation, and to hope in the face of uncertainty.”