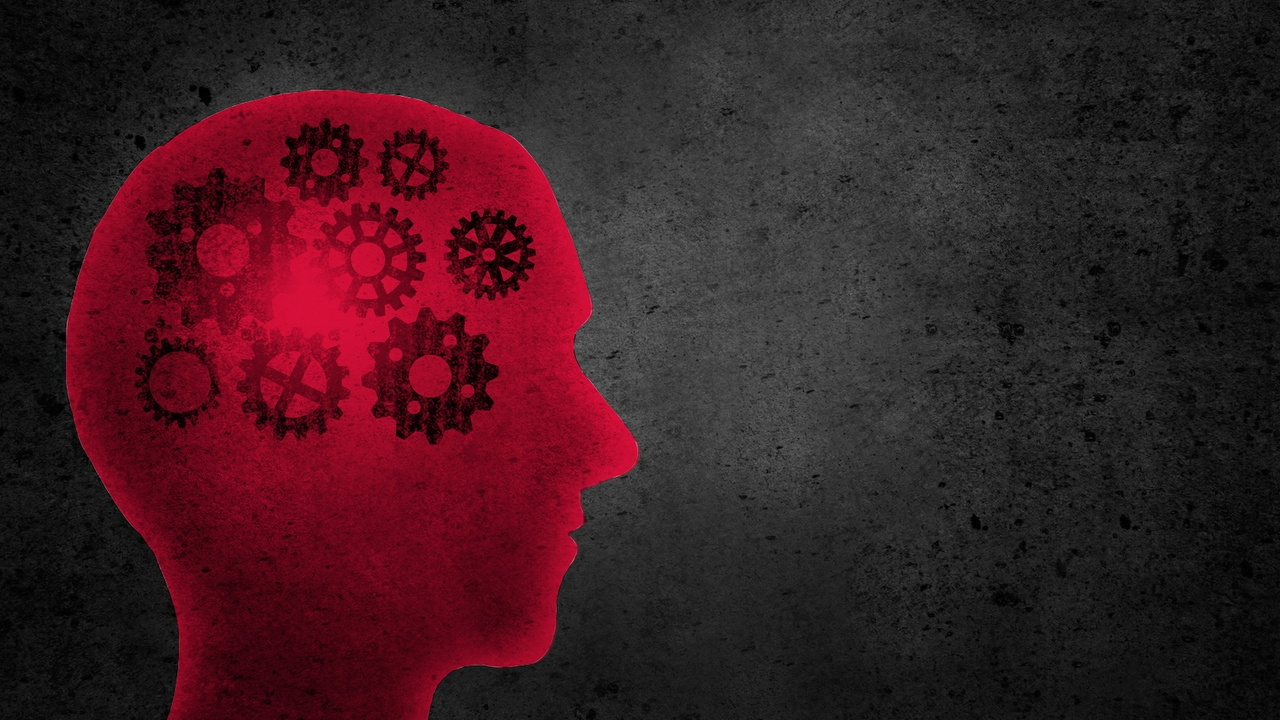 For decades, research has produced vast amounts of data on how the brain works – how we think, how we learn, what happens when the brain is injured – and it is moving toward diagnosing mental illnesses that affect millions, like depression or schizophrenia.

Advanced technologies that allow the study of brain activity in real time, like functional magnetic resonance imaging (MRI), have certainly helped in this understanding.

However, for as much as we have learned and continue to learn, there is a lot we don’t know. Why are some people depressed and others not? Is mental illness genetic? Are brain dysfunctions like depression and anxiety somehow related, since they often co-exist? And is it possible that all brain disorders are somehow linked, so if a person has one they are more likely to develop others?

Vince Calhoun, president of The Mind Research Network (MRN) and a distinguished professor of electrical and computer engineering at The University of New Mexico, and Jing Sui at the MRN are authors of a study that may yield answers to these questions. Their paper “Multimodal neuromarkers in schizophrenia via cognition-guided MRI fusion,” was published on Aug. 2 in Nature Communications.

The study, involving researchers from the United States and China, looked at the issue of cognitive impairment, which is a feature of many psychiatric diseases like schizophrenia.

It examined data in a unique way. Instead of looking at just one type of scan, like a traditional MRI, it combined data (a process called multimodal data fusion) from three different kinds of MRI: traditional or structural MRI, which provides a static map of the gray matter of the brain; functional MRI, which provides a map of brain function, showing areas of activity as they happen; and diffusion MRI, which uses water diffusion to provide information about the wiring of the brain.

The team conducted research via three independent subject cohorts. Subjects were asked the same questions to measure cognitive ability and process. The fusion analysis then identified brain patterns from each of the scans that were linked to the cognitive scores. The results from the data fusion, where data was jointly extracted from all three of these images, allowed a never-before-seen picture linking brain and cognition. Importantly, all three of the independent cohorts showed similar results.

“There was a high correlation among the three data sets,” Calhoun said. “These replicated results show that brain function, brain wiring and structure are important in predicting different aspects of cognition.”

The study also compared these fusion results in patients with schizophrenia. This is important because cognitive impairment is often a feature of mental illnesses such as schizophrenia, he said. Researchers say linking cognition-related brain patterns could help identify if someone is at risk for a certain type of mental illness.

“This could tell us something about who is at risk,” Calhoun said. “If we could better predict who will develop a mental illness, earlier treatment could begin.”

Future possibilities of the research include looking across the spectrum at different brain disorders such as autism, depression and schizophrenia to see if there are common links, since these disorders often go hand-in-hand with social phobia, depression and anxiety.

“There are a lot of factors that go into the development of a mental disorder, such as genetics and environment, but maybe we shouldn’t be looking at mental illness as having an on/off switch, rather thinking of it as related to a complex mixture of multiple risk factors which can in part be measured by cognitive testing and brain imaging,” Calhoun said.

The National Institutes of Health funded the study. 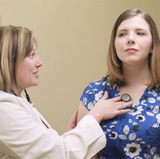