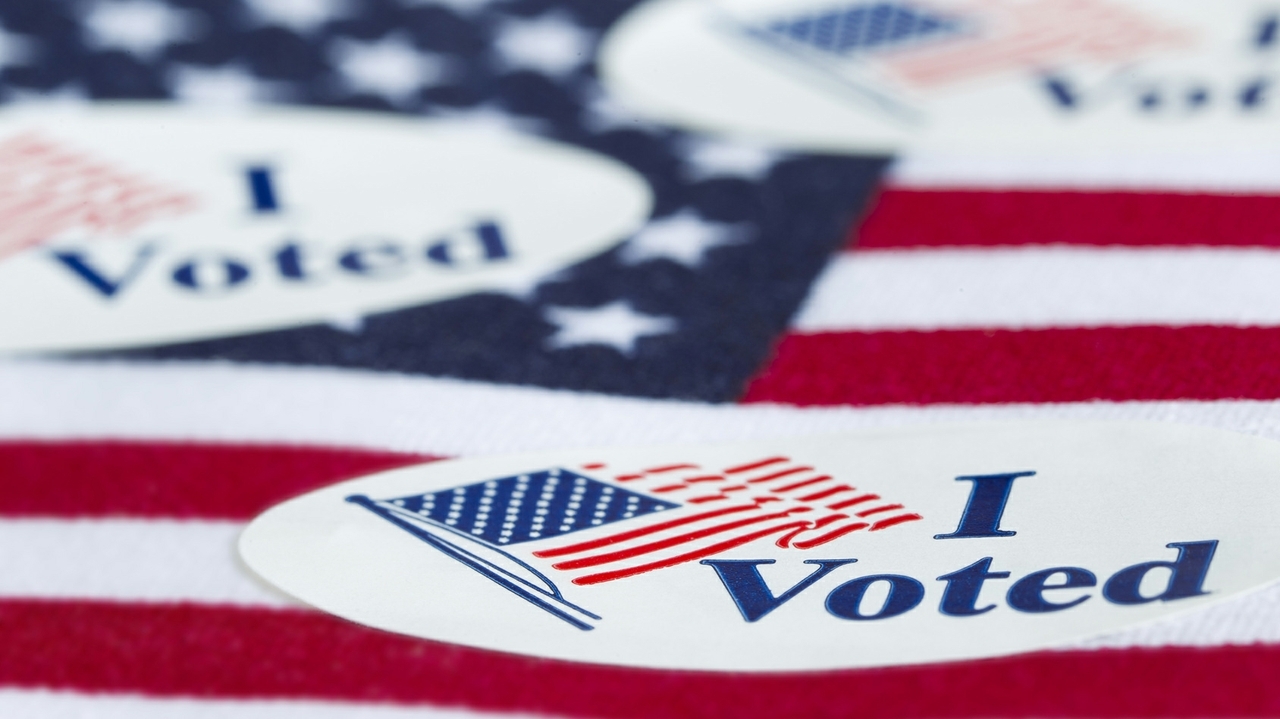 A new report from the UNM Department of Political Science shows New Mexico had its largest voter turnout in recent history during the 2020 General Election.

The “2020 New Mexico Election Administration, Voter Security, and Election Reform Report'' was produced by The University of New Mexico’s Department of Political Science with assistance from the Secretary of State’s Office using funds from the Help America Vote Act.

This is the eighth iteration of the post-election report. This research is conducted to help guide New Mexico election policy and incorporate public understanding of the process into those reforms. It is also meant to serve as a guide to voters about the health of their state democracy and backdrop of elections in New Mexico.

“The data we get from these reports is essential for gauging voters’ attitudes about their voting experiences and their perceptions of election administration in New Mexico,” said Secretary of State Maggie Toulouse Oliver. “But this isn’t just an academic exercise. The data helps my Office and election administrators across New Mexico understand how voters are thinking, what’s working, and what needs improvement in the eyes of the customers we serve. I thank the report’s authors, professors Lonna Atkeson and Wendy L. Hansen, and the entire UNM team for their great work on producing this study.”

Secretary of State Maggie Toulouse Oliver and UNM Professor Lonna Atkeson unveiled the report at a virtual media event. Key findings of the report include how New Mexicans felt about their vote-by-mail experience in 2020, their attitudes on how election administrators secure the vote, overall confidence in election results, and recommended future policies.

There were 1,330,910 registered voters in the 2020 general election. Of those, 928,230 New Mexicans voted. This represents the largest turnout in recent NM history with a statewide turnout rate of 69.7 percent for registered voters and 61.3 percent of eligible voters. – “2020 New Mexico Election Administration, Voter Security, and Election Reform Report”

“Considering the national conversation on voter privacy that’s been ongoing since 2016, we expanded this year’s survey to include questions on perceptions of ballot privacy and incidences of voter coercion,” explained Atkeson. “It’s a great example of why these comparative reports are important. We gain insight on current elections; and better understand the concerns facing voters regarding future elections. Comparing data across elections broadens the scope of our perspective on election protocol.”

New Mexico saw a substantial increase in vote by mail (VBM), moving from roughly 10 percent of the electorate in the last several elections to 35 percent in 2020. New Mexico also saw the lowest amount of Election Day voters in its history, with only 16 percent of voters waiting until Election Day to cast their vote. Nevertheless, in-person voting was still the method of choice for NM voters, with 65 percent of voters choosing to vote in-person, 49 percent of which voted early in-person.

Another new finding in the report centered on fraud. Voters were given a list of possible illegal election activities and asked, “Which of the following situations did you personally observe in the 2020 general election?” Over three-quarters (77 percent) of NM voters indicated they did not personally witness any of these election fraud or irregular voting activities. 21 percent indicated they saw one or more election problems and 3 percent gave no response.

Of these illegal activities, the highest response was for unsolicited absentee ballots that did not belong to anyone in the household arriving at the voter’s residence. This occurred 7 percent of the time, a surprisingly high frequency.

Regarding Voter Experiences with Voting Process and Voter Confidence: Vote By Mail Voters