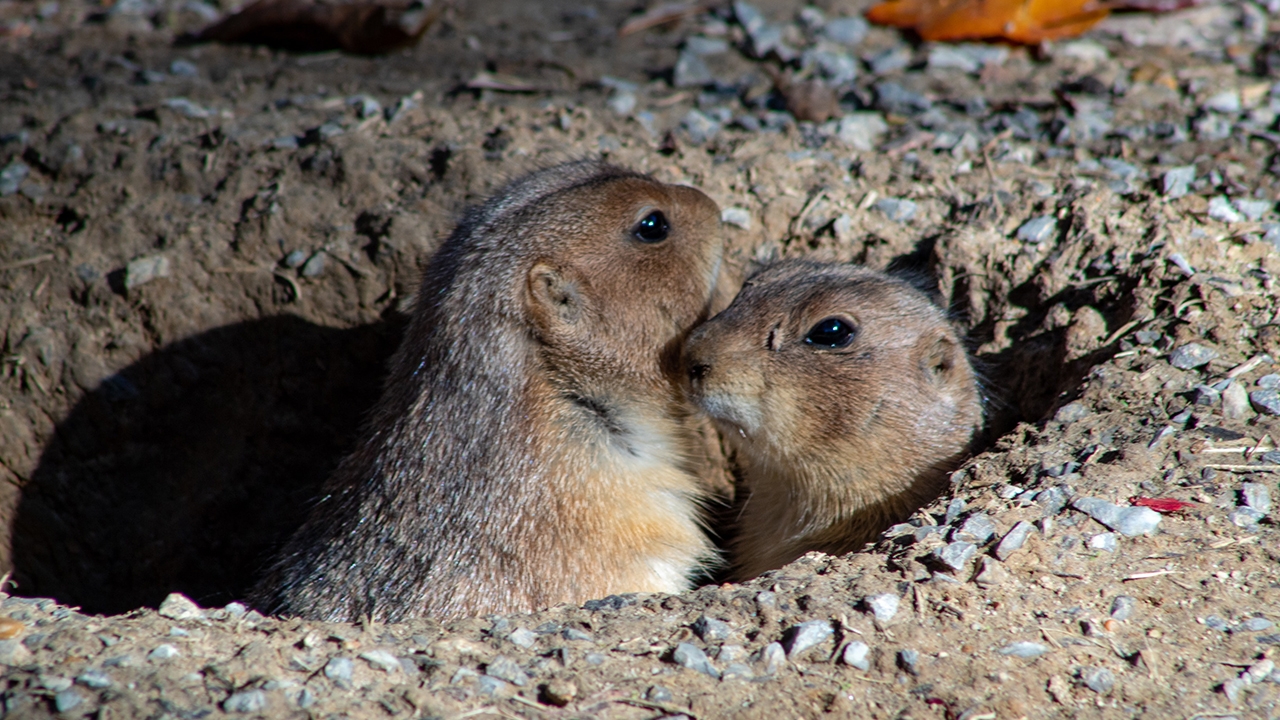 will fund digitization of mammal collections at UNM's Museum of Southwestern Biology. 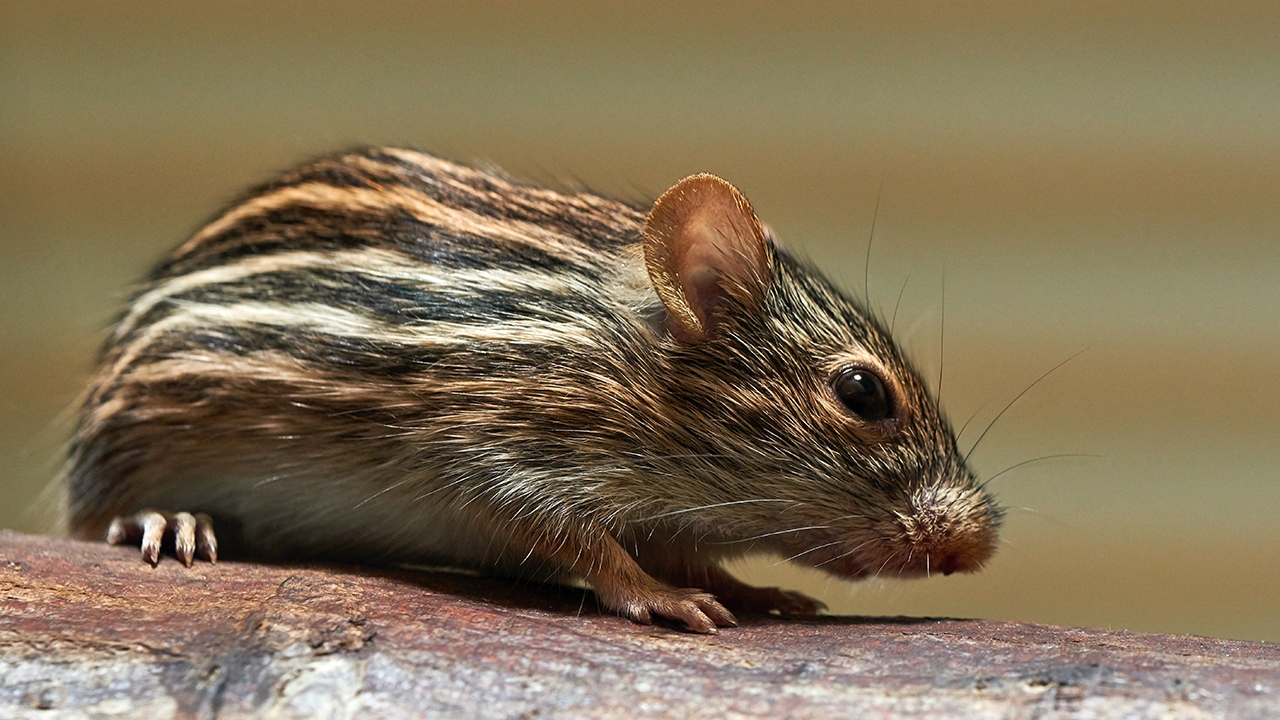 titled Digitization PEN: Functional Quantitative Characters for Ecology and Evolution or FuncQEE, will be integral to research in the fields of medicine, physiology, ecology, evolution and biomechanics, among others. 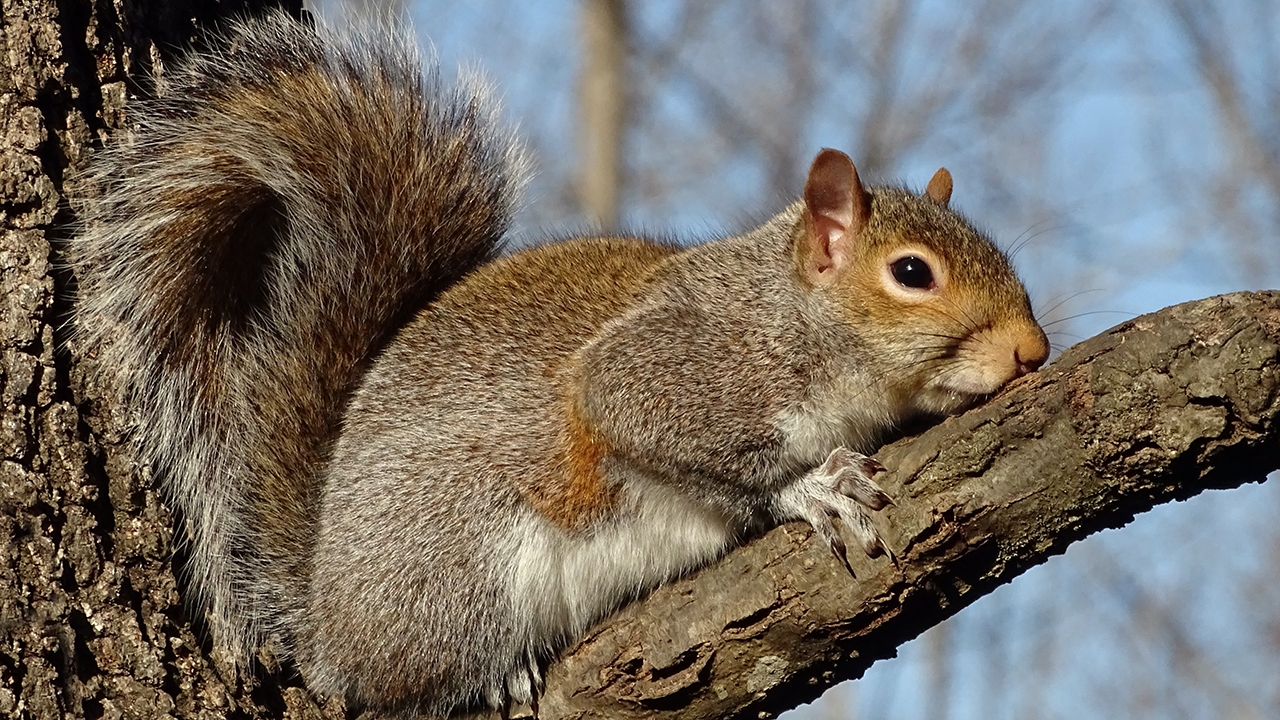 will generate computed tomography (CT) scans as a basis for 3D modeling of structural diversity for some 1,000 specimens of rodents.

A new National Science Foundation (NSF) grant will fund digitization of museum mammal collections at the Museum of Southwestern Biology, University of New Mexico (UNM) and University of Michigan through a collaboration with scientists at three other universities and Sandia National Laboratories.

The three-year, $180,000 grant is titled “Digitization PEN: Functional Quantitative Characters for Ecology and Evolution” (FuncQEE) and the digital data produced will be integral to research in the fields of medicine, physiology, ecology, evolution and biomechanics, among others. This NSF award is part of the Open Vertebrate Thematic Collection Network as a Partner to an Existing Network (PEN).

The project will generate computed tomography (CT) scans as a basis for 3D modeling of structural diversity for some 1,000 specimens of rodents. These data will be made publicly available on the MorphoSource website to the life science community, educators and science-interested public and serve as the basis for many research projects, including the doctoral work of John Korbin, a Sandia scientist, in the Biology Department at UNM.

“UNM holds the world’s largest collection of mammalian tissues and is among the three largest mammal collections overall (with the Smithsonian and British Museum)” said Joseph Cook, professor and Curator of Mammals at the Museum of Southwestern Biology “and has become critical infrastructure for diverse sets of investigations. Applied and theoretical studies of museum specimens range from identifying and characterizing zoonotic pathogens (e.g., hantaviruses in New Mexico and globally) to this new set of investigations aimed at characterizing the anatomical shape of wild mammals to allow us to understand how animals have adapted to diverse environmental conditions.”

The resulting 3D modeling will allow researchers to examine and quantify the characters found in the vast diversity throughout the rodent Tree of Life. Many species of rodents are susceptible to extinction in the face of anthropogenic climate and habitat changes, according to Noe de la Sancha of Chicago State University (and originally from southern New Mexico).

“This project is an excellent demonstration of the evolution of use and sustained impact of these types of collections.  As new technology is developed and new questions arise, we continue to build novel layers of knowledge based on specimens archived for very different reasons in the past,” said Jon Dunnum, collection manager for Mammals, Museum of Southwestern Biology.

“CT data provide an excellent opportunity to leverage museum collections in a way that was never envisioned 100 years ago,” said 'University of Michigan's Cody Thompson.

“The physical shapes of today’s living organisms are a result of millions of years of countless evolutionary and ecological filters,” de la Sancha said. “For the vast majority of species, especially in tropical regions, we don’t know much at all about where or how they live, eat, or find mates. This project will allow us an initial glimpse into more pieces of this huge puzzle that evolutionary biologists and ecologists have been trying to build. There is a great deal of information we can capture in the small bones and body parts of rodents that we had not been able to access before CT scanning. And this opens up a whole new world of knowledge.”