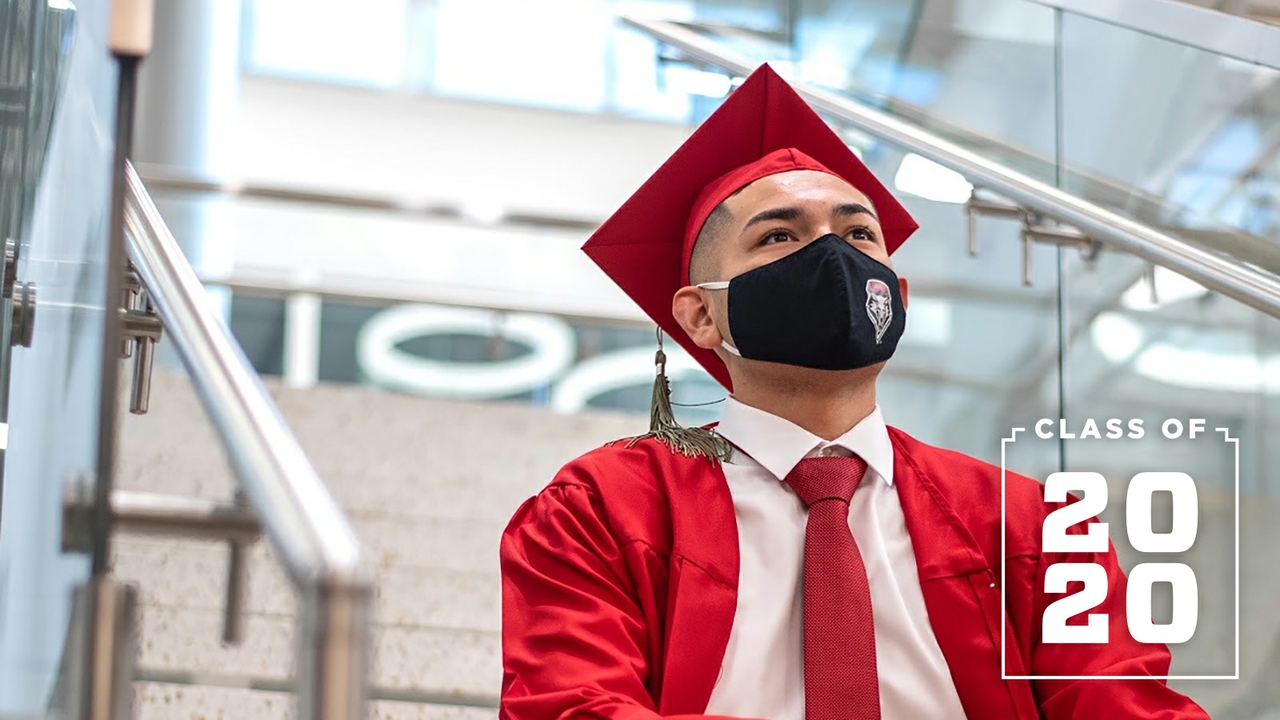 Adjusting to new surroundings is nothing new for UNM senior Grant Atencio. His dad’s military career took the family across the United States to Hawaii, Georgia, Texas, Arizona and Colorado, just to name a few. New schools, new friends, new cities and new cultures came with every move. 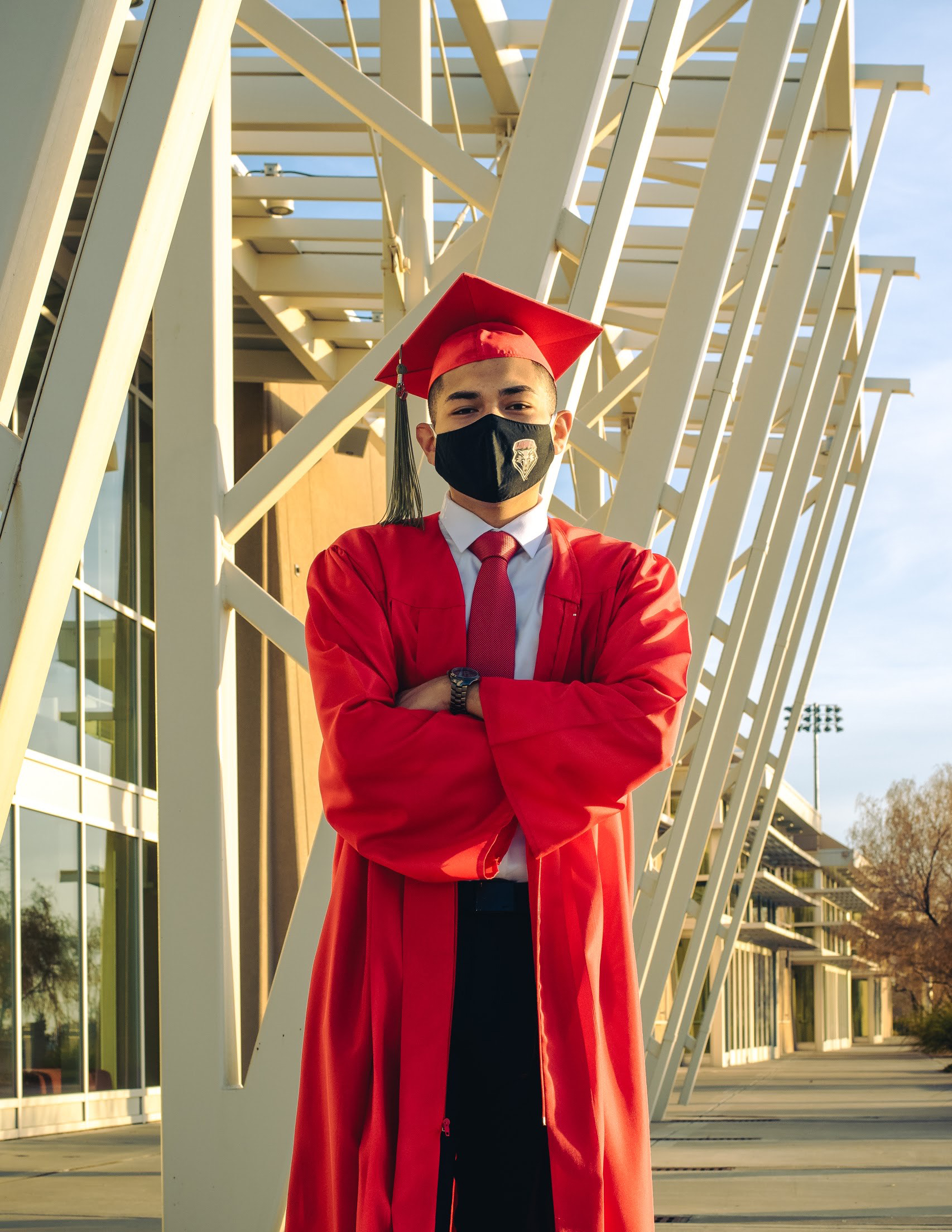 “It was hard. My siblings and I were often the only Native American children at the schools we were attending – sometimes there were two or three others,” he explained.

Originally from Ohkay Owingeh Pueblo in Northern New Mexico, Atencio says there have been times when he had to choose between pursuing higher education or traditional values – and he’s learned to do both. But not without some hardship along the way.

“I have faced adversity, being ridiculed for being "too Native or too non-Native" amongst my peers, whether they'd be from home or from the many places I have lived across the country. No matter where I lived, people would ask me where I was from. It’s a good question to ask because all those places are home to me. But I would say definite answer of home is Ohkay Owingeh Pueblo,” he says.

Moving around so much made him more culturally appreciative and he gained great insight from friends of many racial and ethnic backgrounds. But he says the feeling is always a unique one – that he is between cultures, taking part in each but belonging to none.

“Every culture has differences, but they have a lot of similarities too. You see that even in New Mexico between different groups. I learned a lot from friends in the places I’ve lived and can better understand where they come from. Vice versa too, I was able to share with them where I come from.”

Atencio graduated from high school in Colorado but wasn’t impressed with the higher education landscape there.

“I wanted to come down here to Albuquerque and The University of New Mexico,” he said. “I took a gamble and applied, and had I not gotten in I probably would have enlisted in the military. Which is a good career, but I wanted to see what I was capable of and I’m glad that gamble has paid off.”

It’s paid off with a Bachelor’s in Community Health Education, but this Lobo isn’t stopping there.

“This spring I’m coming back to UNM to join the Army ROTC program and I’m excited about where that will eventually land me,” he explained.

He’s also pursuing his Master’s in Public Administration with the hope that his health background and leadership skills will be put to good use ­– no matter where geographically, and culturally, that might be.