In the wide open spaces of southeastern Arizona you can see for miles under endless blue skies. But a team of archeology students from the University of New Mexico is looking for the story beneath their feet at the Chiricahua and Ft. Bowie National Monuments, and the Coronado National Memorial. All three are owned and managed by the National Park Service.

“Last November when we set out to do a mapping project on one of these sites in Chiricahua National Monument, we found several pieces of an 18th century Spanish flintlock,” said UNM Associate Professor of Anthropology Bruce Huckell. “The rest of the site looked like it probably dated to the 1870’s Chiricahua Apache reservation period, so what’s this 18th century flintlock doing in a site like that? That was long outmoded technology." 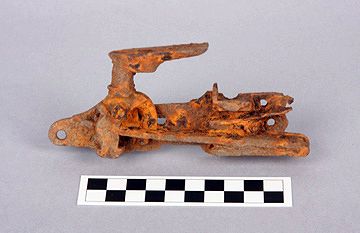 Ultimately, the site yielded more than 100 metal artifacts dating to the late 19th century. Since the discovery of the first site, another dozen Apache sites have been found and documented in Chiricahua National Monument.

This may be a rare chance to document how the Chiricahua Apaches lived. The research team found rings of rocks that anchored the brush shelters called wikiups that the Native Americans used in inclement weather. According to Huckell there were three or four bands of Chiricahua Apaches, but the central band moved throughout the Chiricahua Mountains and was led by Cochise until his death in 1874.

The Chiricahua Apaches were very mobile and it is rare to find any evidence of their temporary camps. Artifacts found at the sites, such as pieces of a Mexican style horse bit popular in the state of Chihuahua, hinted this group may have raided or traded with ranches in Mexico.

The peaceful time for the tribe was short. In the early 1870’s this area was set aside as a reservation for the Chiricahua Apaches. For four years, from 1872 – 1876, members of the tribe lived here without fear of being hunted by the U.S. military. Then the reservation was dissolved by the U.S. government and the land opened up to ranchers for settlement. The Chiricahuas were sent to San Carlos, a reservation along the Gila River in central Arizona. It was a place they detested. 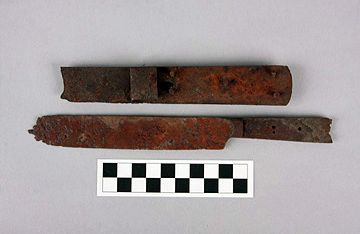 The loss of the reservation created ongoing conflict between the Chiricahua Apaches and the U.S. Army until 1886, when they surrendered to the army and were deported to Florida. They were then moved to Alabama and ultimately to Ft. Sill, Oklahoma. Huckell said that in 1913 they were released from prisoner of war status and about two thirds of the group moved to the Mescalero Apache reservation in southern New Mexico. The remaining members stayed in Oklahoma.

The artifacts Huckell and his students are finding date to the reservation period. They brought back many of the metal items they found to examine in their lab. Because some of the dozen or so sites had been burned over by a wildfire in 2011, the iron in many of the metal objects would have corroded much more rapidly in an unprotected environment. The artifacts would have disintegrated quickly, obliterating any story they had to tell.

Huckell and his students didn’t set out to map Apache history. In 2010 the National Park Service signed a contract with Huckell to survey trails cut through the monuments by illegal border crossing activity. The National Park Service administrators were worried that groups of people creating paths through the landscape might endanger cultural resources. The paths used by the groups were worn into trails which become streams or arroyos in monsoon rains. Administrators wanted to make sure important cultural sites were not going to be washed away in future big storms.

The archeologists began the assessments, but the 2011 wildfire in the Chiricahua National Monument and Coronado National Memorial changed the focus of their work. With much of the brush gone, the potential danger to some cultural sites became clear, and the team is working hard to find, describe and develop preservation plans for as many sites in Chiricahua and Coronado as possible.

Huckell said they see glimpses of the people in the artifacts; a ring so small it probably belonged to a child, bent wire bracelets worn by men or women, a needle used in sewing garments, a part of a necklace. Bits and pieces of tin cans were cut up and fashioned into small funnel shaped ornaments called tinklers. They were sewn onto garments or tied to objects and valued as decorations or for the sounds they made.

The students do much of the field work, recording artifacts, surveying and mapping the sites. Graduate students take on some of the analysis. At UNM, students who want to go out on field research trips have frequent opportunities. Chris Merriman, a graduate archeology student is performing some of the analysis of the artifacts.

“It’s a great puzzle. We have essentially a handful of pieces. We don’t really have the picture on the box top to tell us what it should look like.  We don’t know if we have the corner pieces to start with. We just have stuff,” said graduate student Chris Merriman. “And trying to figure it out is a fantastic challenge. It’s something that never really gets boring.”

It’s hard to overstate how much isn’t known about this area. Although it is known from historic accounts that the Chiricahua band of Apaches hunted and lived along this mountain chain, the sites the students researched are the first actual documented sites of Apache occupation in the Chiricahua National Monument. Part of what archeologists do is try to match the physical reality found on the ground to written history or oral stories that are told about a people or a place. Their findings sometimes provide a fuller picture of the history of an area. 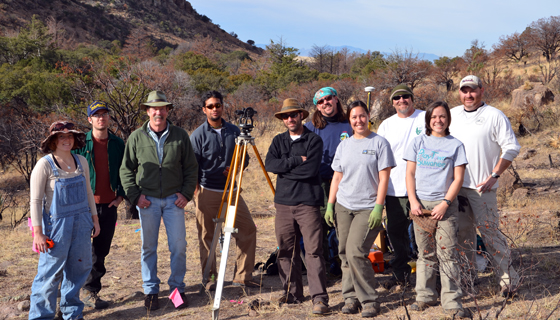 Bruce Huckell (3rd from left) with students on site in the Chiricuhua Mountains.

The next step for the archeology team is to talk with members of the Chiricahua Apaches who are living on the Mescalero reservation about how the sites should be managed in the future. The National Park Service normally leaves sites as intact as possible, allowing only limited removal of artifacts that might be lost to the elements. Huckell said they would like to get a sense from tribal members of how much information should be shared with the public so the researchers can make recommendations about the future of the sites.

National Park Service administrators are happy because they will have an opportunity to display the artifacts and tell some of the story of the people who once lived here. Students have a chance to do original research, and Huckell is thrilled because not everything they found was related to the Apache occupation.

A number of the sites, particularly in Coronado National Memorial, date to the Archaic period, somewhere between 1,500 to 8,000 years ago. Huckell, whose areas of research specialty include hunter-gatherer paleoecology, lithic technology and geoarcheology is very interested in finding out more about the people who inhabited this landscape thousands of years before the Apaches. 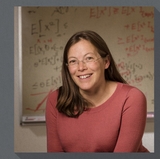 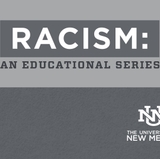