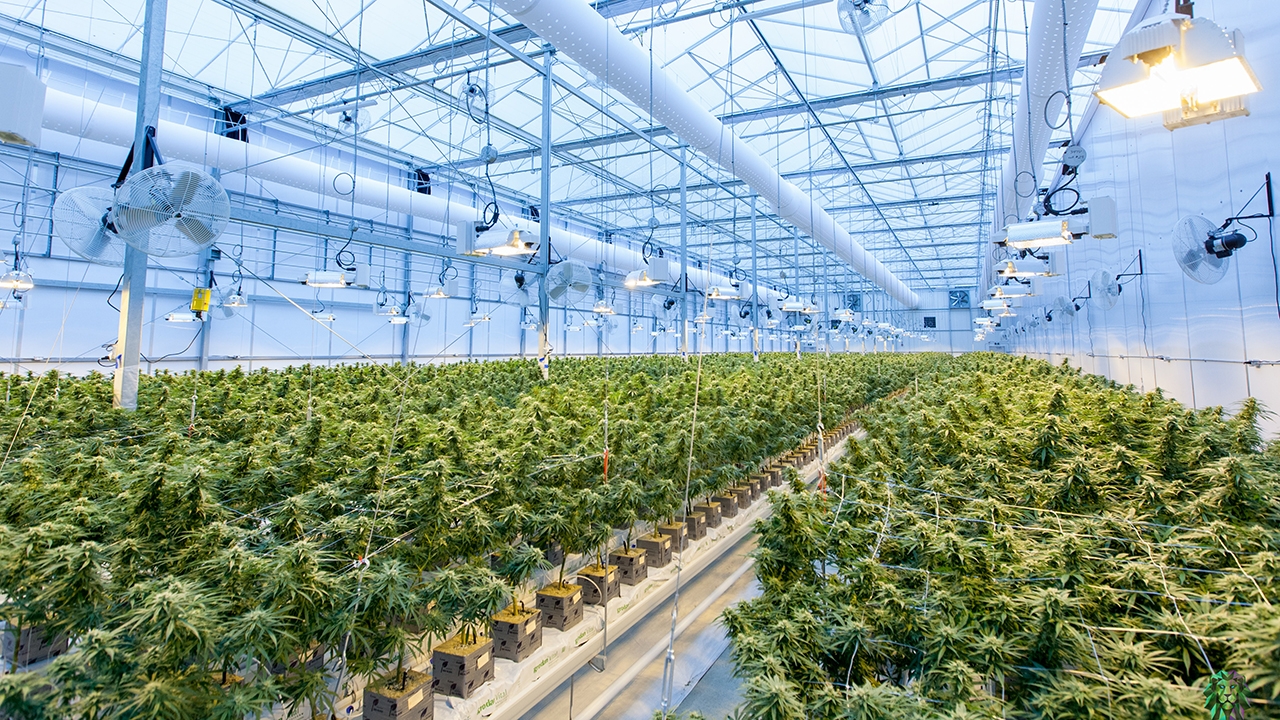 Researchers from The University of New Mexico and California Polytechnic University find increased employment, especially in manufacturing, following the opening of legal recreational cannabis dispensaries. They found no evidence of declines in worker productivity, suggesting that any negative effects from cannabis legalization are outweighed by the job growth these new markets create.

In a recent study “The Effects of Recreational Cannabis Access on Labor Markets: Evidence from Colorado,” published in the IZA Journal of Labor Economics, authors Avinandan Chakraborty and Sarah Stith from UNM’s Department of Economics and Jacqueline Doremus from the Department of Economics at California Polytechnical University in San Luis Obispo found that unemployment fell in counties in which dispensaries opened, relative to counties in which dispensaries did not open. Employment increased, particularly in manufacturing, in response to dispensaries opening in a county. Author Avinandan Chakraborty explains, “In terms of jobs, it is clearly the counties with the recreational dispensaries that benefitted most after Colorado legalized adult-use cannabis.” 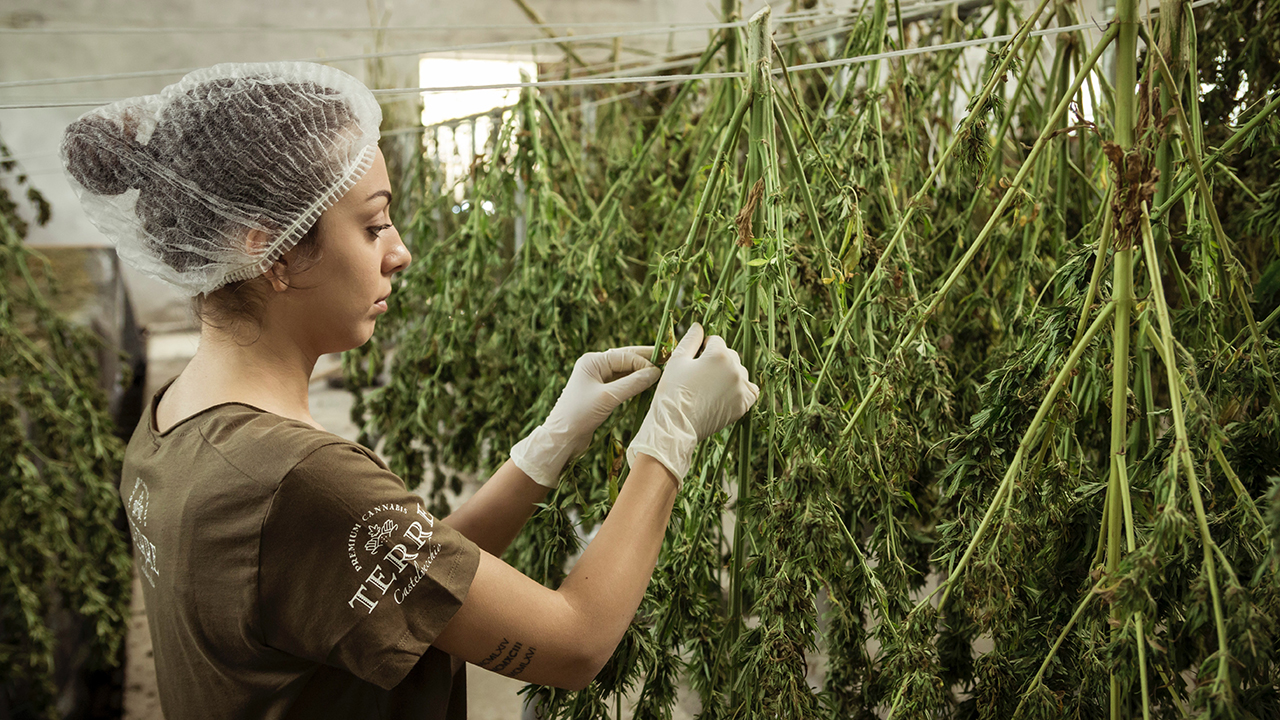 A worker tends to Cannabis drying as part of the harvesting process.

Recreational cannabis dispensaries opened in Colorado starting in 2014, with cannabis dispensaries operating in just 58 percent of counties by the end of 2018. Such bans persist today, including in El Paso County, home to Colorado Springs. In their study, the authors compared counties before and after dispensaries entered them with counties in which dispensaries did not enter and found that dispensary entry triggered a decrease in the unemployment rate, driven by a 4.5 percent increase in employment rather than any reduction in labor force participation. With no increase in wages or labor force participation, new employment appears to be drawing from unemployed and self-employed workers rather than pulling employees away from other industries.

The lack of a negative effect on wages or on participation in the labor force suggests that negative effects on workers from legal access to cannabis, such as decreased job performance or reduced efforts to find employment, are limited.

Connecting their study to New Mexico’s recent legalization of adult-use cannabis, Stith says, “Our results suggest that, by preventing counties from banning dispensaries, New Mexico’s approach to legalizing cannabis will yield more widespread employment benefits than those experienced in Colorado. In fact, we may already have begun experiencing some of the benefits as producers begin preparing for dispensaries to open in April 2022.”