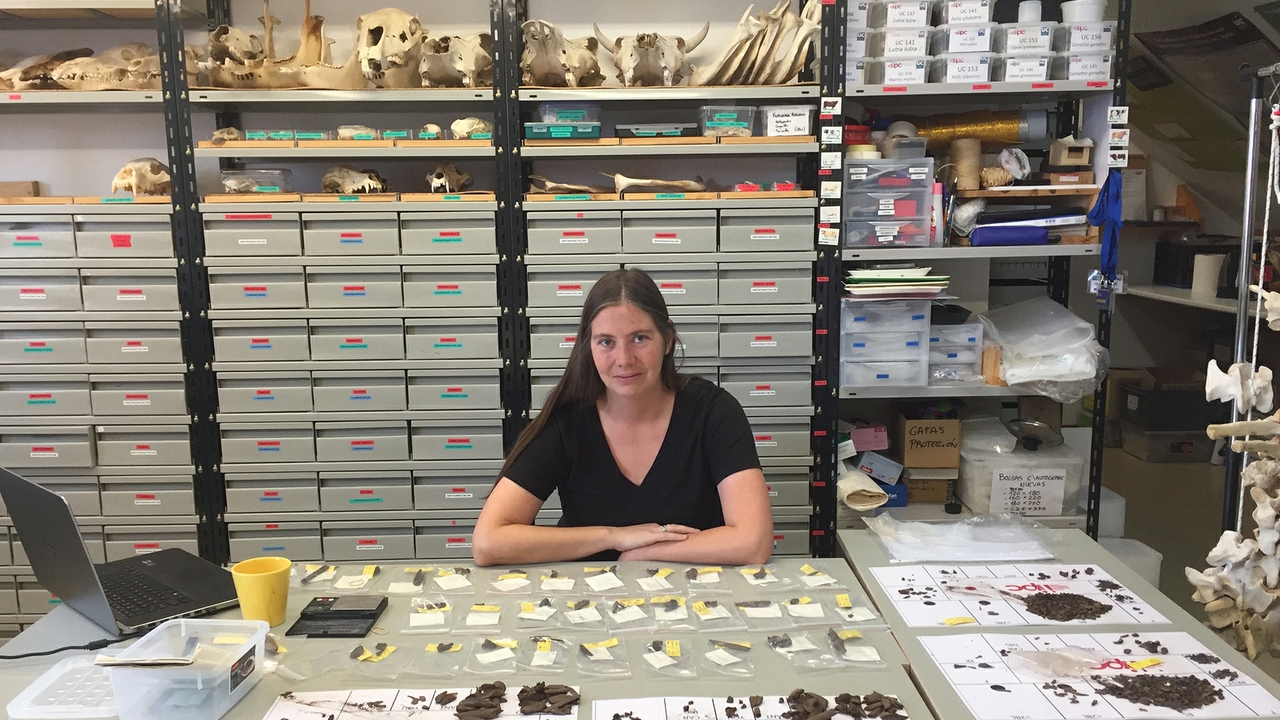 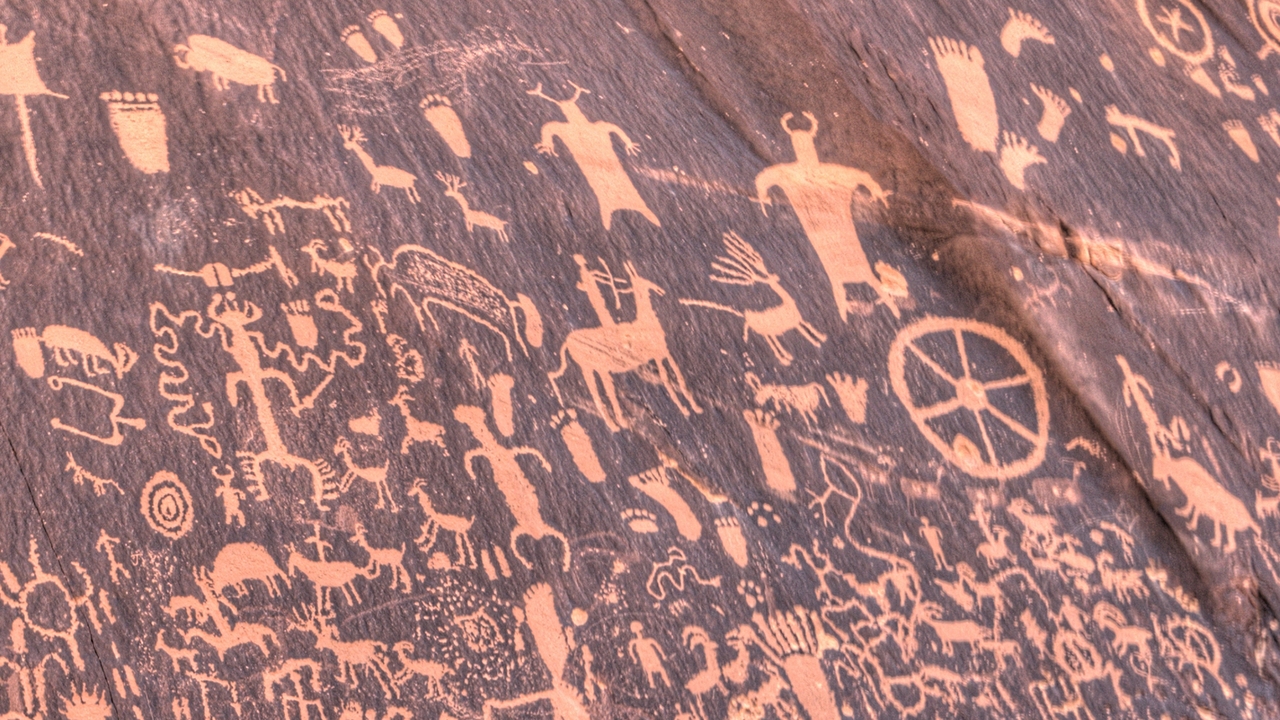 Petroglyphs show horses have been used for centuries 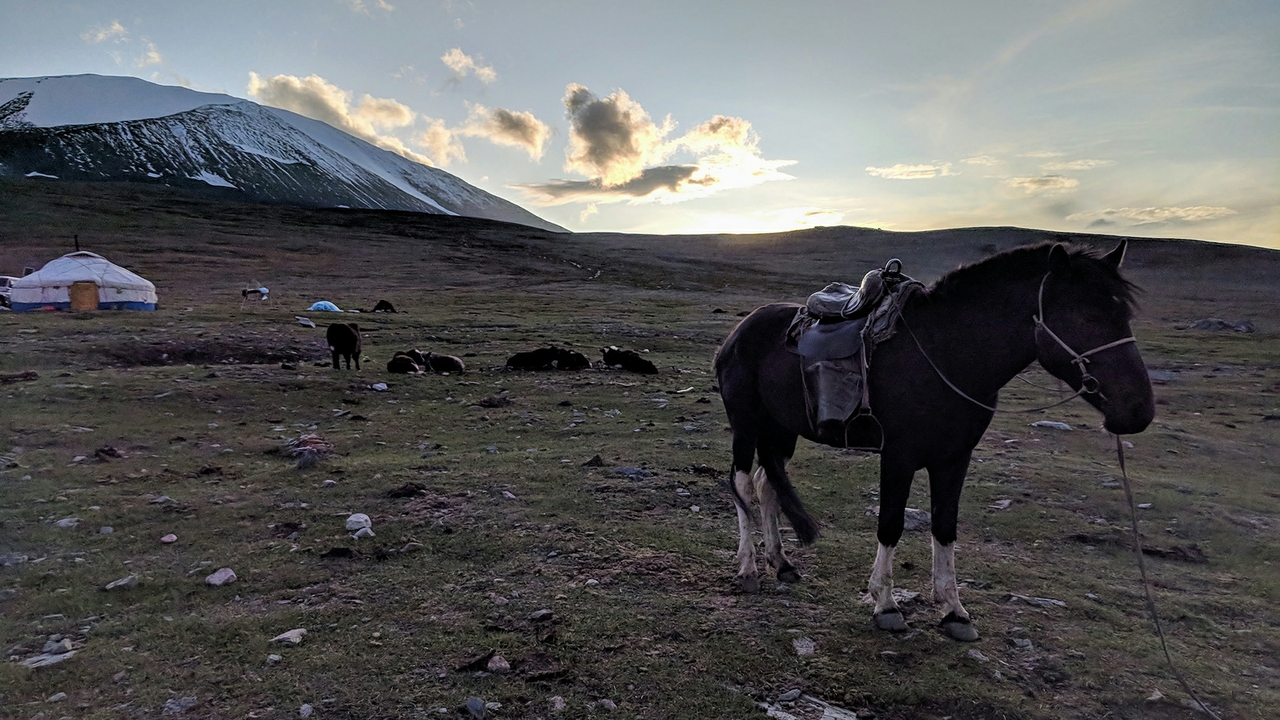 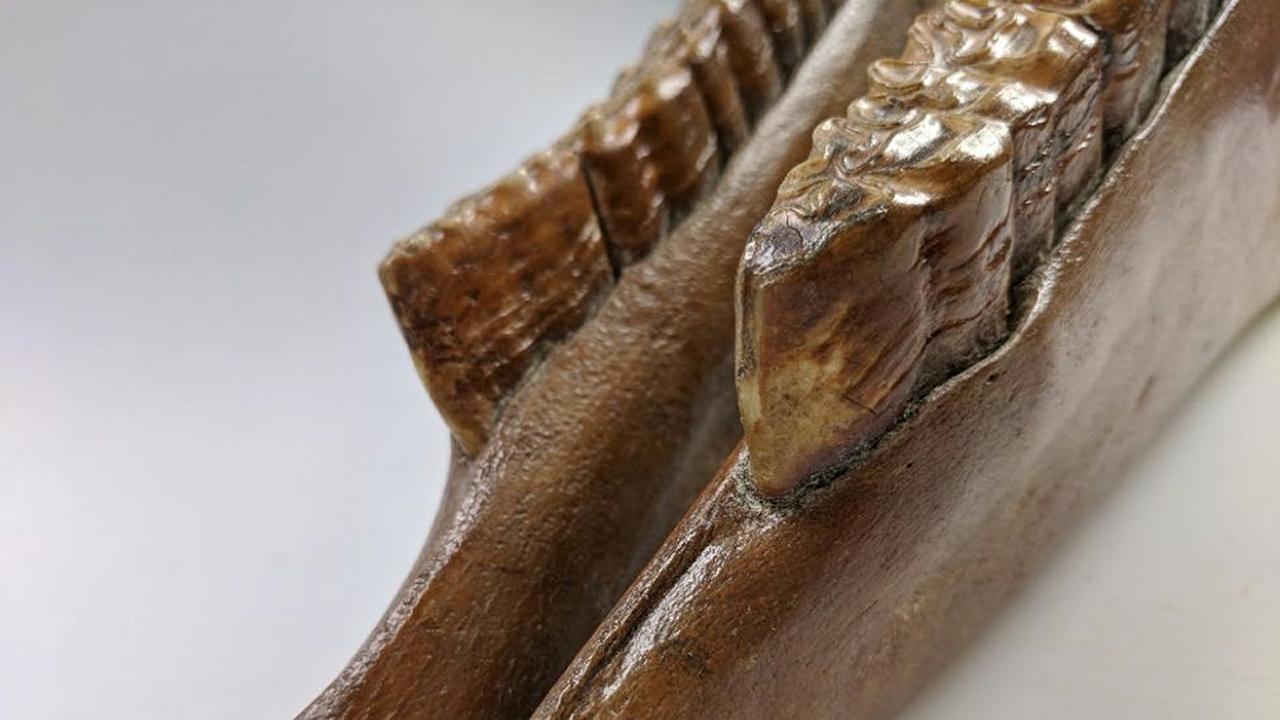 A researcher from The University of New Mexico is part of a collaborative that is studying one of the most important socio-environmental changes in human history: the dispersal of the domestic horse into the Americas in the 16th and 17th centuries.

Anthropology department associate professor Emily L. Jones is part of the collaboration between the University of Colorado Boulder, UNM, and the University of Oklahoma that has just received a $300,000 National Science Foundation grant to study the spread of horses.

Jones is one of a collaborative team looking at the spread of horses globally. Horse domestication is widely recognized as a key transformative event in human prehistory. The initial domestication of horses has been linked to major changes in human mobility and social organization. Some of the team’s research focusing on the horses of eastern Eurasia was published earlier this year in Nature: Scientific Reports.

Domestic horses revolutionized life across the plains and deserts of western North America, Jones said. Horses made possible long-distance high-speed transport and created some economies based on raiding, a transformation which had profound impacts on societies and environments both.

“We're hoping to understand how the great Indigenous ‘horse nations’ of the 18th and 19th centuries, such as the Apache, Comanche and Lakota, came to be. They were, and are, an integral part of American history, but at this point little is known about the process by which the horse became so central to their cultures,” explained Jones, who is director of the UNM Department of Anthropology’s Zooarchaeology lab as well as director of the Public Archaeology Graduate Program.

“By studying horse remains from archaeological sites dating to the early 16th and 17th centuries, we’ll be able to answer these questions. Our preliminary results suggest horses became an integral part of some Indigenous societies much earlier than has previously been suggested,” she added.

Researchers seeking to understand the complex interactions between present-day environmental and cultural change increasingly turn to historical datasets, which enable examination of such interactions over the long term. This project uses historical and archaeological data to model human responses to the dispersal of the domestic horse into the Americas in the 15th and 16th centuries.

“We are visiting museums across the American West, here in New Mexico, in Arizona, Wyoming, Montana, California and others to study domestic horse remains from 16th and 17th century archaeological sites. We look at bones to identify changes to those bones that suggest how horses were used by people, for instance, if were they ridden, and if so, with tack or not. Specific changes in the bones can answer these questions for us,” Jones said, noting a photo of a horse mandible with teeth that show signs of wear from a bit, part of riding equipment that goes in a horse’s mouth to control movements.

Some of the collaborating researchers will talk to Indigenous Americans to incorporate their perspectives on the history of horses, Jones said, while others will date the remains using radiocarbon dating and use isotopic analysis to tell them what the horses ate, whether they were "foddered," or given supplemental feed by people to get them through the winter months, as well as how they moved across the landscape throughout the year. The information will help produce a scientific model for when and how domestic horses dispersed into the continent, and in so doing explains the ways horses impacted life in early historic America.

Results of the project are to be disseminated through scientific literature, popular media, and a museum exhibit, as well as a series of seminars bringing together scholars and indigenous leaders. In doing so, this project establishes an analytical framework for understanding the complex interaction between species dispersals, environmental changes, ecological factors, and cultural transformations that built the modern world.