Depending on content, uploaded photos and videos can spread at warp speed online as it crosses innumerable nodes and networks. Some information can travel around the world in minutes, allowing millions, even billions of people to see the same thing. Once an image goes viral, it’s problematic getting it off the Web. Copious amounts of correspondence or a lawsuit may be a victim’s only recourse in getting Web hosts or internet service providers to remove the content. But that may be changing. 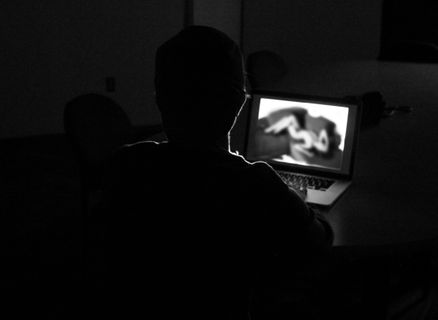 Under New Jersey law, distributing sexually explicit photographs and films without a subject’s consent is a felony. The law, enacted in 2004, was used to prosecute a Rutgers student who secretly filmed and then posted a webcam video of his gay roommate engaging in sexual activity, leading the roommate to commit suicide.

In the last New Mexico legislative session, Rep. Brian Egolf sponsored House Resolution HB 238, which would have made it a crime to distribute photographs and videos of a sexual nature with the intent to humiliate or denigrate an individual, but the bill died waiting for a committee hearing in the House. Egolf said he would introduce the bill again in the next session in January. 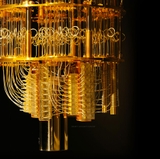 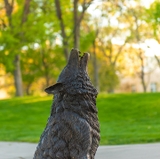