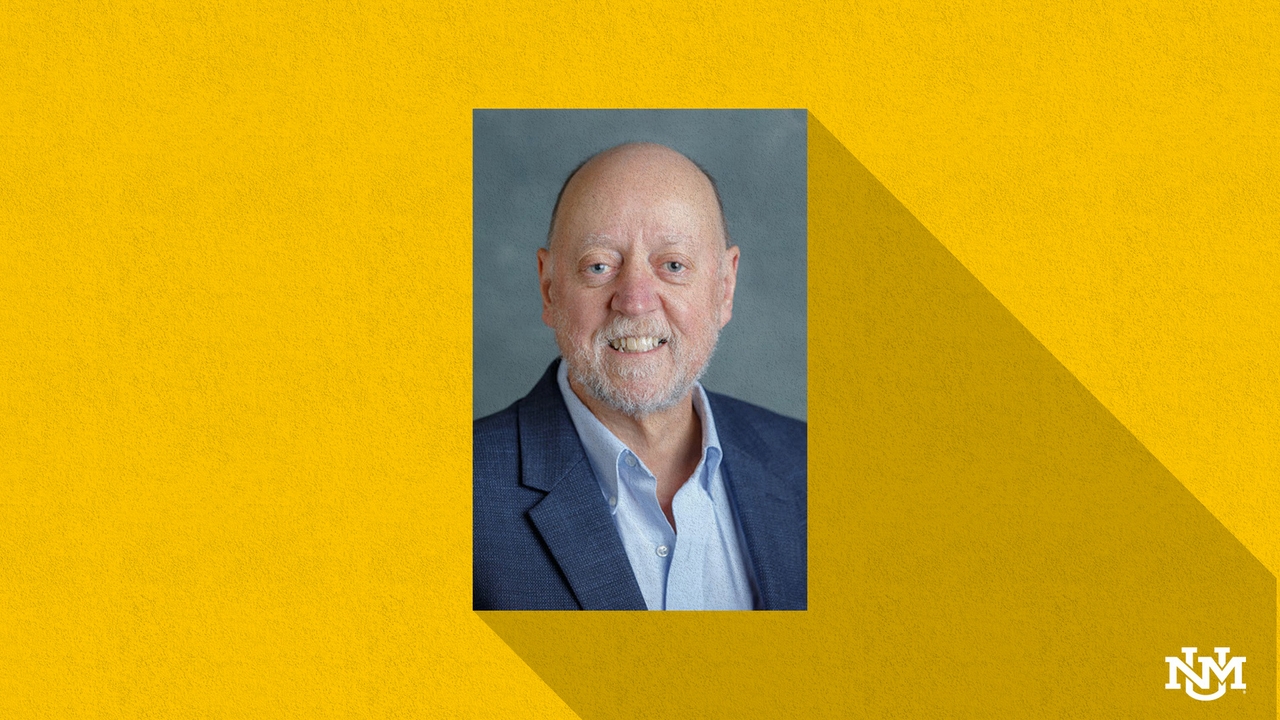 A University of New Mexico alum is being recognized at the highest level for his work and contribution to the field of computational science. The Association for Computing Machinery (ACM) has named Jack J. Dongarra as the recipient of the 2021 ACM A.M. Turing Award – often referred to as the “Nobel Prize of computing.”

"I hope I can live up to all the greatness that the Turing Award has recognized over the years and become a role model, as many of the recipients have been, to the next generation of computer scientists." - Jack J. Dongarra, UNM alum 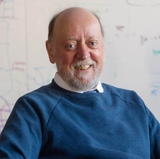 “The A.M. Turing Award announcement came as a total shock, and I am honored and very proud to accept the award. It is nice to see that work in scientific computing is being recognized in this way,” Dongarra said.

In its release, the organization praised Dongarra for “pioneering concepts and methods which have results in world-changing computations.” It noted his algorithms and software fueled the growth of high-performance computing and had significant impacts in many areas of computational science from artificial intelligence to computer graphics.

“An award like this couldn’t have happened without the support and contributions of many people over time. I must give credit to the colleagues, researchers, students and staff whose work and ideas influenced me over the years. I hope I can live up to all the greatness that the Turing Award has recognized over the years and become a role model, as many of the recipients have been, to the next generation of computer scientists,” Dongarra said.

Dongarra earned his doctorate in Applied Mathematics from UNM in 1980. He said he still remembers the time he spent at UNM as a graduate student.

“Albuquerque, the campus, and the mountains will always have a special place in my heart,” he said.

Jack Dongarra is now a Distinguished Professor at University of Tennessee in the Departments of Electrical Engineering and Computer Science.

The A.M. Turing Award carries a $1 million prize, with financial support provided by Google, Inc. It’s named after Alan M. Turing, the British mathematician who articulated the mathematical foundation and limits of computing.

Other notable recipients include Tim Berners-Lee, who invented the World Wide Web in 1989, and Frances Elizabeth Allen, who was the first woman to win the Turing Award in 2006 for her impact on compiler research and practice.