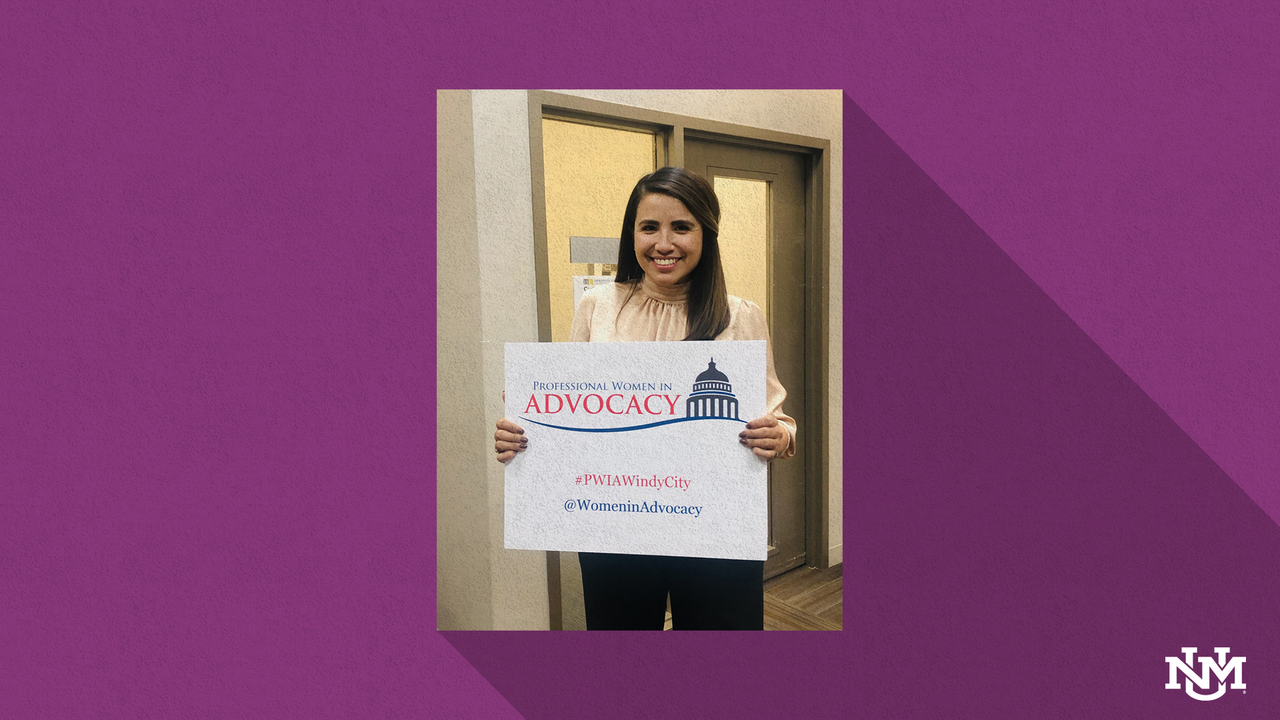 Cindy Nava heads to Washington, D.C. where she will become the first former DACA recipient in the United States to receive a White House presidential appointment. Nava, a University of New Mexico alumna, will serve as the senior policy advisor to the Secretary of the U.S. Department of Housing and Urban Development, Marcia L. Fudge.

“I am deeply honored to have the opportunity to serve my country in this capacity,“ Nava said. “HUD is an agency that is responsible for creating and enacting policy that directly impacts the communities I represent and which have played fundamental roles in my success.”

“Representation matters. As a low income first generation, immigrant student I understand the notion of access deeply and sharing information can be key to one's success.” – Cindy Nava, UNM alumna

Nava is currently serving as executive director of Transform Education New Mexico (TENM) and will be transitioning out of this role in July. TENM is a community-based coalition built to help align New Mexico’s education system with the landmark court ruling from the Martinez-Yazzie consolidated lawsuit. The ruling focused on ensuring educational sufficiency for four student groups – English Language Learners, Native American students, low-income students, and students with disabilities. 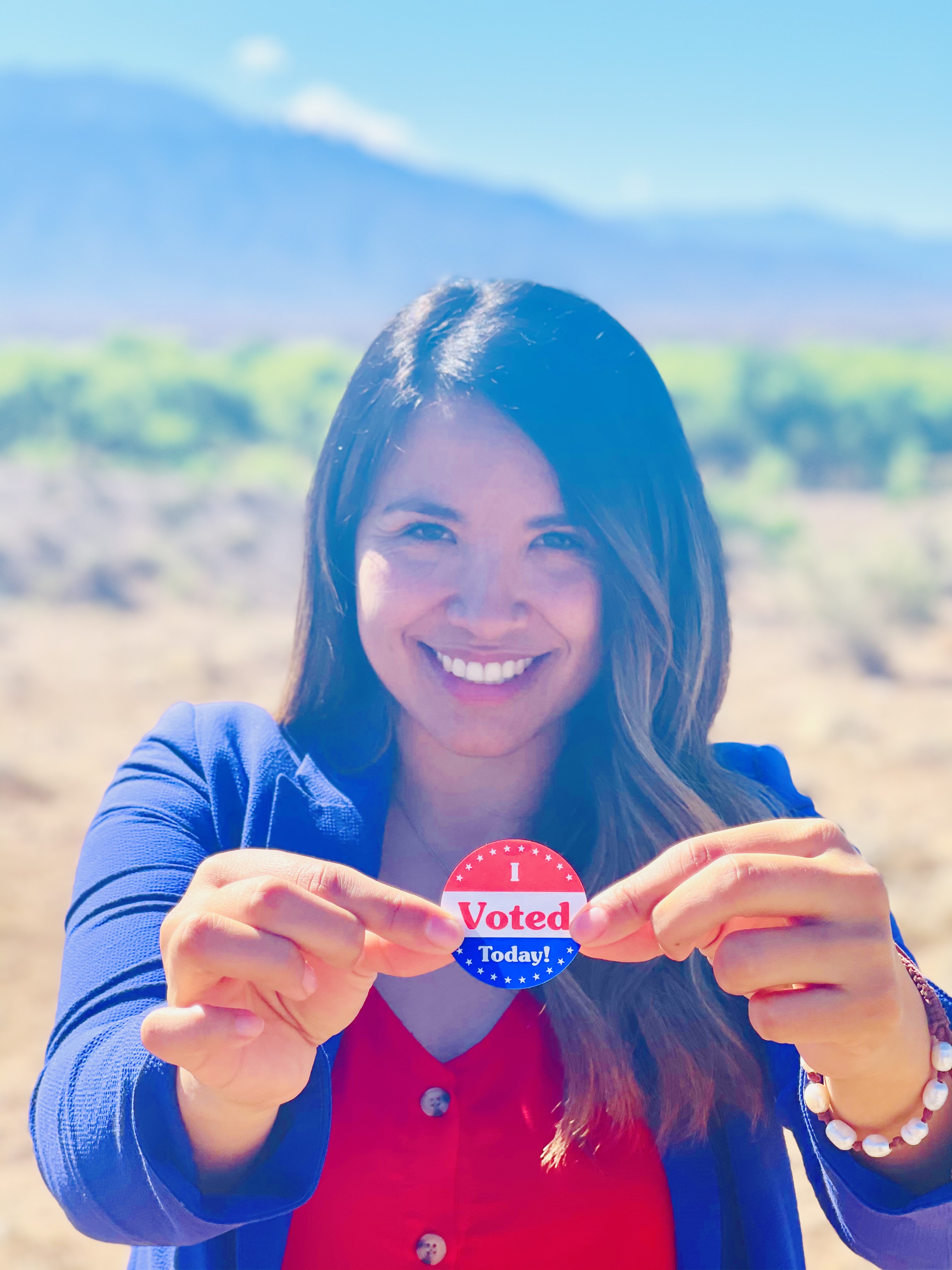 “This appointment is bittersweet because of the progress that Transform Education NM has made in realizing equity for all public school students in New Mexico. As an English Language Learner myself, and a former undocumented immigrant, I was able to deeply relate and see myself in the students we served,” Nava said.

Nava is a former DACA recipient and became naturalized as a U.S. citizen on February 6, 2021.

During her undergrad, the former Lobo served as a fellow at El Centro de La Raza and at the Community Engagement Center. She said her time at UNM helped shape her professional career.

“UNM laid a strong foundation that allowed me to grow, while also challenging systems that had not yet had an undocumented student like myself playing the roles that I had the opportunity to serve in,” Nava said.

Nava has long been a champion of immigrant rights, from her days as a college student, to those sitting on boards and serving organizations including El Centro de La Raza, Youth Development Incorporated, ENLACE NM, the National American Mexican Association. Her professional passion has been advocating for public policy that expands access and opportunities serving marginalized communities. She said she wants all Lobos, current and future, to remember one thing.

“Representation matters. Their unique experiences matter, and UNM is a place where they will be able to create and foster their goals and dreams. I would say get involved, get engaged, do as many internships and fellowships as possible, develop relationships with your professors and with school-based centers and programs,” she said. “Help others along the way. As a low-income first-generation, immigrant student I understand the notion of access deeply and sharing information can be key to one's success.” 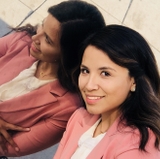