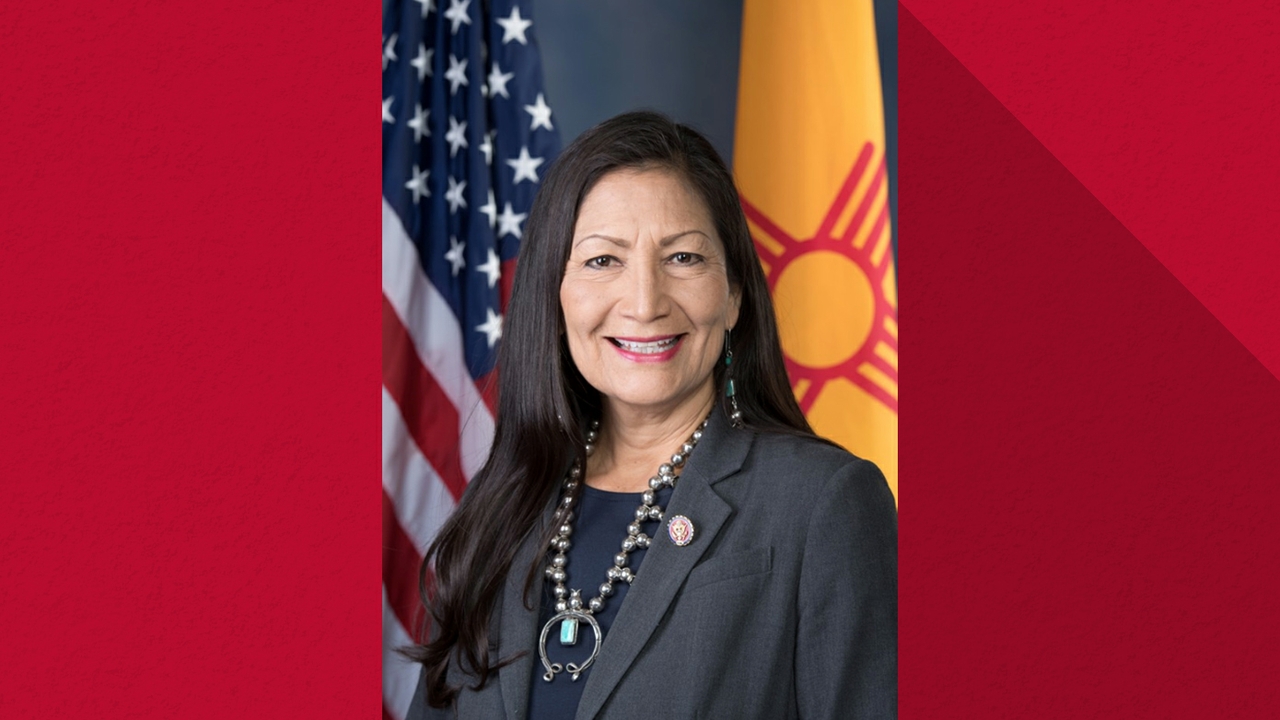 Haaland isn’t a stranger to shattering glass ceilings. The democratic representative was one of the first two Native American women elected to the House of Representatives in 2019. 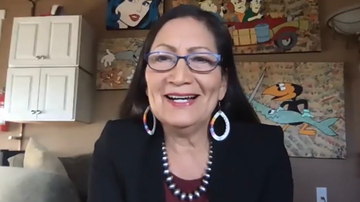 “UNM could not be more proud of Deb Haaland, both for her service to New Mexico as our representative in the U.S. House, and now in her upcoming service to the nation as Secretary of the Interior designate. Representative Haaland displayed grit and determination in pursuing her bachelor's and J.D. at UNM, and I’m excited to see that determination deployed in service to all the diverse communities of our nation,” said James Holloway, UNM Provost and Executive Vice President for Academic Affairs.

The congresswoman is a 35th generation New Mexican and a member of the Laguna Pueblo. The proud UNM alumna graduated from the University in 1994 with an English degree, and went on to graduate from UNM School of Law in 2006.

"The UNM Law community could not be more proud and congratulates alumna Deb Haaland on her historic appointment. Her appointment showcases the potential our students have to one day make history," said Sergio Pareja, School of Law dean.

The Associated Press reports, as interior secretary, Haaland would lead the federal agency that oversees a majority of the nation’s public lands, waterways, wildlife, national parks and mineral wealth – a role that has tremendous sway over the 574 federally recognized tribes. For weeks, tribal leaders and activists have publicly rallied behind Haaland as she emerged as the top choice for the position.

“By picking Representative Deb Haaland as his interior secretary, President-elect Joe Biden is making a strong and historic nomination. Congresswoman Haaland has a proven record of standing up for our public lands and fighting to ensure that America keeps its commitments,” Rep. Ben Ray Luján tweeted. “I congratulate our good friend Deb Haaland on this historic nomination, and I look forward to continuing to work with her in this new role.”

Senator Tom Udall, who also drew speculation as a potential appointee for the interior secretary role, congratulated Haaland via Twitter.

“Joe Biden has chosen an outstanding leader in my dear friend Deb Haaland,” he said. “I am confident that she will be both a historic interior secretary. This is a watershed moment for Native communities and for our nation.”

"Representative Haaland displayed grit and determination in pursuing her bachelor's and J.D. at UNM, and I’m excited to see that determination deployed in service to all the diverse communities of our nation." - James Holloway, UNM Provost

On her official website, Haaland says she’s spent her life advocating for the underrepresented and that her work is far from over.