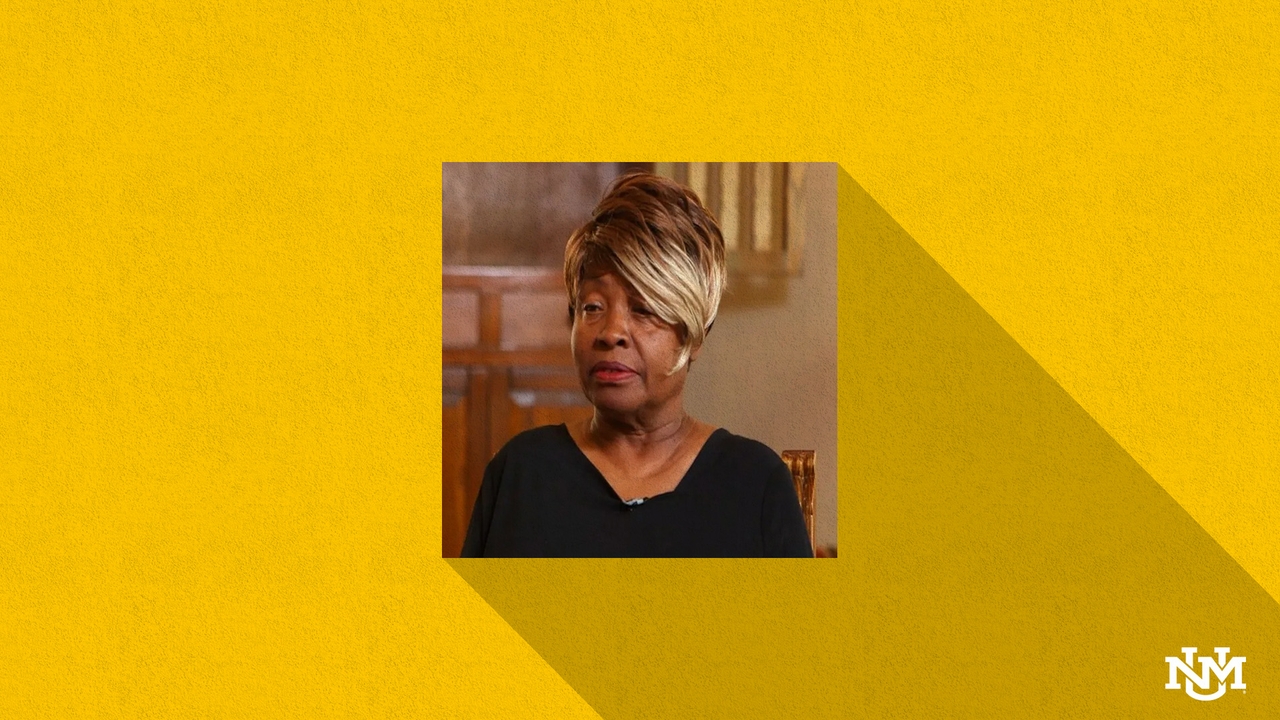 UNM alumna remembered for her groundbreaking movements and relentless spirit

University of New Mexico alumna Barbara Brown Simmons, known for her dedication to justice and a life of service to others, died July 14.

“As we mourn Barbara Brown Simmons’ passing, we also celebrate her life. She was inspirational, groundbreaking, and deeply committed to justice. Her legacy lives on at the University and the Law School. We honor her work and her invaluable contributions,” said Camille Carey, UNM School of Law dean. 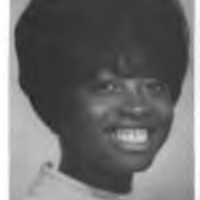 Brown Simmons, along with a group of students at UNM helped create a Black Studies Program – a move supported by the dean of students at the time, Charles Roberts. Now known as the Africana Studies Department, it uses an interdisciplinary approach to uncover and examine the historical, political and cultural experiences of peoples of Africa and of African descent in the American Southwest, and across the globe.

But she wasn’t done making history.

“On my graduation day, when they called my name, one of the greatest honors of all was everyone in my class stood up and gave me a standing ovation. I was so moved by that because I didn’t see it coming,” Brown Simmons said during her interview for the oral history project.

After graduation, Brown Simmons went to work as a criminal defense attorney. She believed everyone was entitled to fair representation. After her long career, community involvement seemed more fitting to her pioneering spirit. She worked with homeless veterans and ran programs for the United Negro College Fund, with her goal of increasing students' self-esteem and encouraging them to stay in school.

“I was so sorry to hear about the passing of Barbara Brown Simmons. Her 1960s paper, ‘Break the Chains’ and student leadership led to the creation of Black Studies Program at The University of New Mexico which just this year became an academic department,” Associate Professor Sonia Gipson Rankin said. “Brown Simmons was a tireless advocate until her last days for the well-being of Black students at UNM. I am thankful for her passion and commitment.”