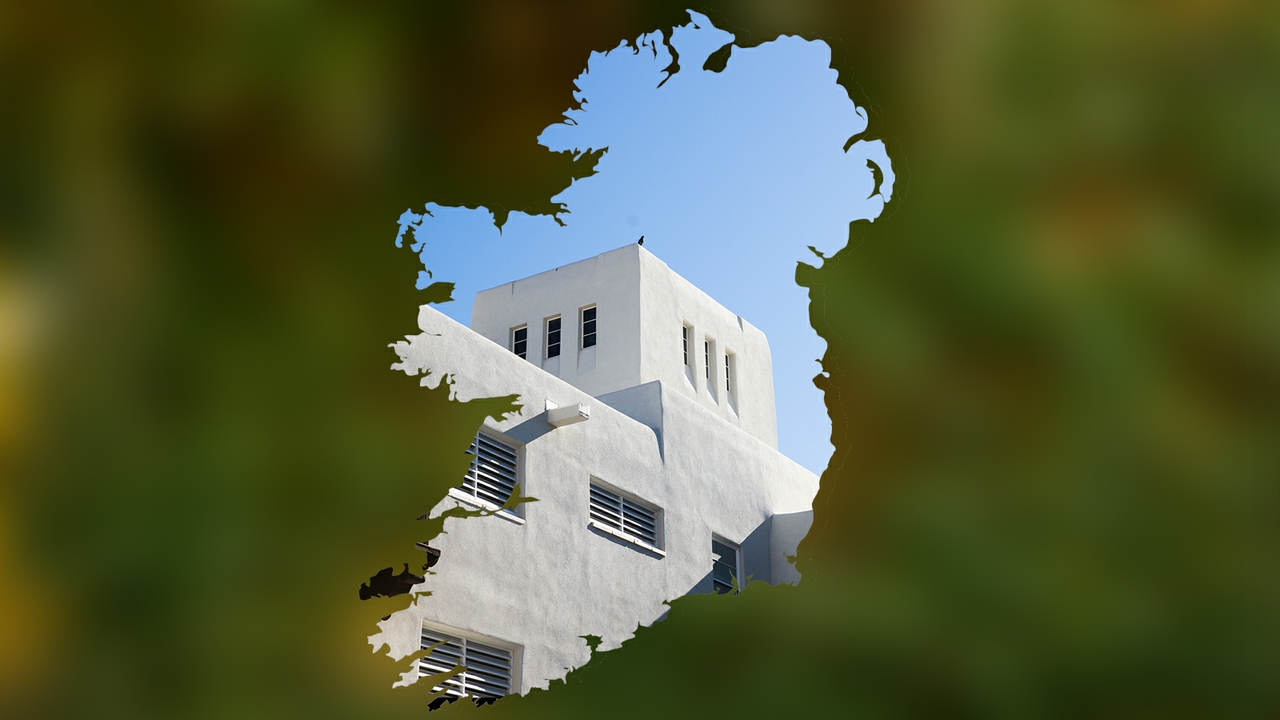 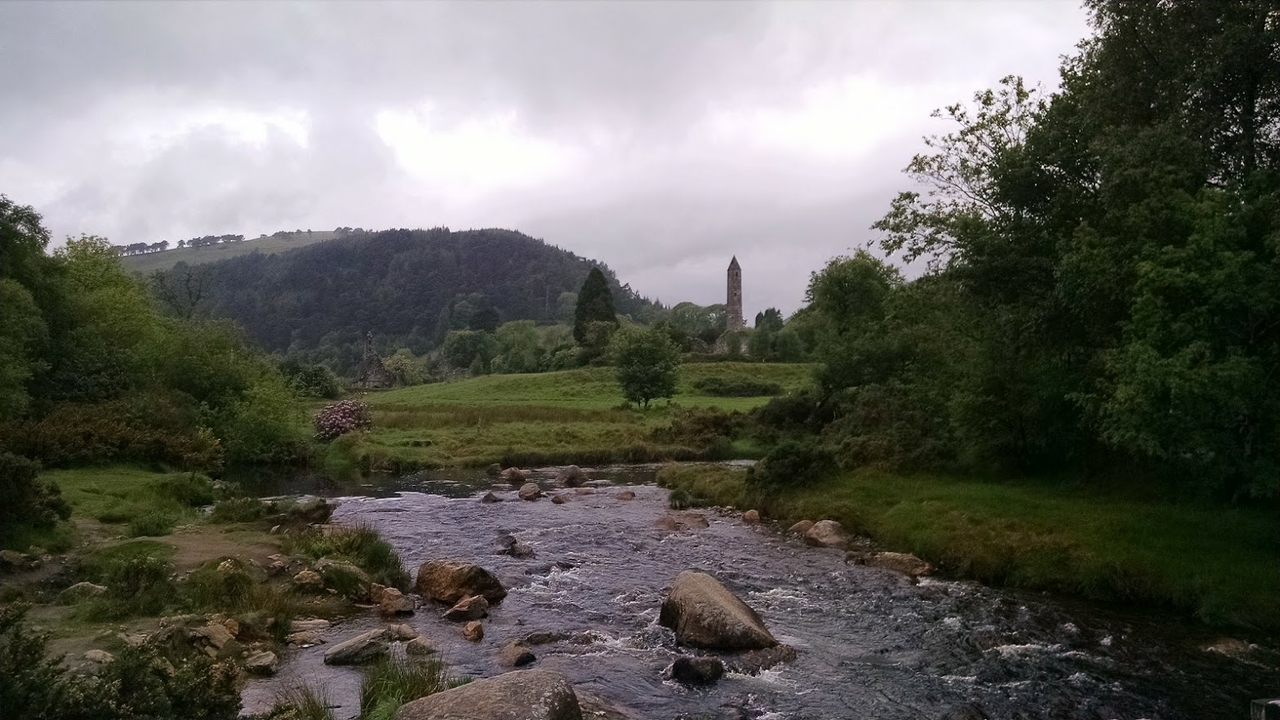 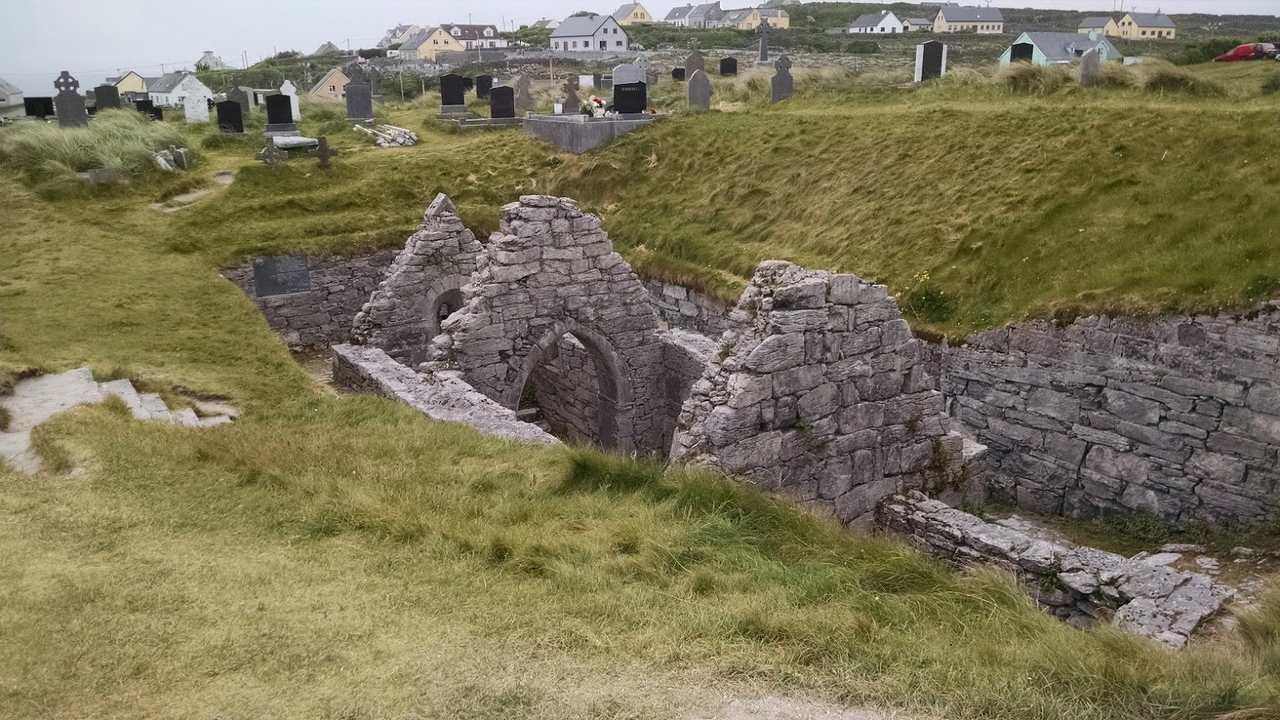 Ruins of a church from the 10th century on the Aran Islands.

From a young age, Aleja Allen loved the idea of Ireland and says something about the small, green island enchanted her. Jenni Scanlan says the country captured her attention when she traveled there with the UNM Irish Studies group and realized the island’s capacity for fueling her scholarship of medieval studies. 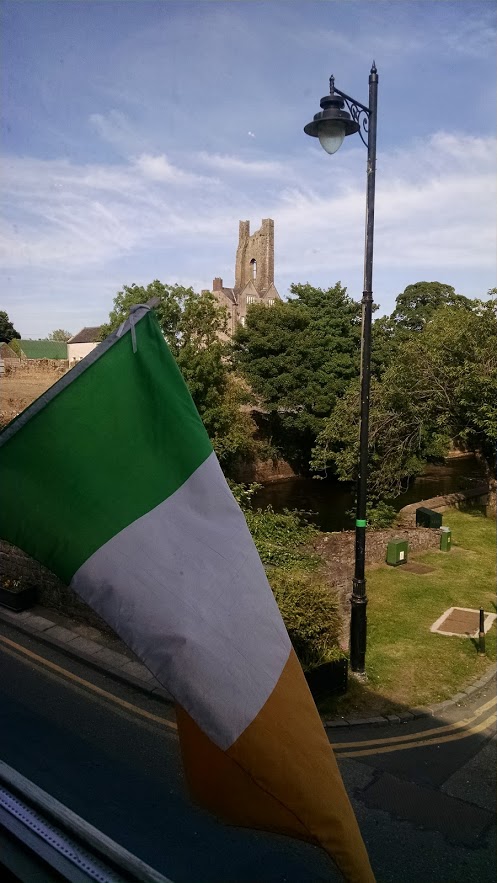 Allen and Scanlan represent two of the innumerable success stories coming out of UNM’s programs, thanks in part to the institution’s low student to faculty ration – 16:1 and plethora of study abroad opportunities. Study Abroad is a growing trend in the U.S., with an average of 1 in 10 undergraduates choose to study abroad before graduation.

The national trend is also being reflected closer to home. During the 2016-17 academic year, 10 percent more UNM students chose to study abroad as compared to previous years. In all, more than 800 UNM students are annually opting to move their lessons overseas to top destinations including Spain, the United Kingdom, Mexico, Ecuador, France and Cuba.

The Institute of International Education reports that more than 300,000 U.S. students studied abroad in the 2014-15 academic year. Of those, only about four percent choose to study in Ireland, making both UNM students part of a very exclusive circle.

Allen and Scanlan are both veterans of the UNM Irish Studies group, a small startup which sponsors classes in Irish history and culture, study abroad programs and scholarships. The program, like all of UNM’s study abroad courses, focuses on exposing students to different global perspectives; and emphasizes Ireland’s role in the world throughout history and current events.

The students cite their professors, their families and “happy accidents” as the reasons why they are now representing the cherry and silver at top universities on the Emerald Isle.

“That trip was the first time in my life that I felt like I was at home,” Scanlan said about her first journey to Ireland with the group. “How that will affect my life as a professional still remains to be seen, but wherever in the world I end up, I will certainly be bringing an Irish education with me, and it’s all thanks to the study abroad trip. If I hadn’t gone on the trip, I never would have seen what’s out in the world for me.”

Scanlan, originally from San Diego, graduated from UNM in the spring with two bachelor’s degrees, one in history and another in English. The dual pursuit meshed perfectly with UNM’s Irish Studies group, which is a collaboration between the departments of history and English. She is now studying for her masters in Medieval Studies at the National University of Ireland in Galway– ranked among the top one percent of universities in the world.

“I miss my friends, my coworkers, and professors. And I miss seeing the Sandias walking back and forth from student housing,” Scanlan confesses. “But now I live a short walk from the city center of Galway and I love the pace of life here. The best I can do to describe it is to just say it’s comfortable.”

Allen also reminisces about her home campus, particularly the London Fog hot teas served at Satellite Coffee in the UNM Student Union Building. But for her, studying in Ireland is just one more step in a long journey of falling in love with Éire.

“I’m a third generation New Mexican but growing up my mom listened to a lot of Irish music. I read a few historical novels about Ireland when I was younger, but I didn’t know a lot about Ireland’s history,” Allen said.

When she saw an Irish history class being offered at UNM, she immediately signed up and knew she’d found her passion.

“My professor, Caleb Richardson, made the subject so engaging and made me realize the depth and importance of Irish history,” Allen said.

She now pursues that passion at University College in Dublin, which is ranked within top 1 percent of higher education institutions world-wide. She is studying Irish history with an emphasis on the Civil Rights era and is enjoying exploring her new home along the way.

“Research fun things you’d like to do and see while you’re here,” Allan said when asked what advice she would give to other students looking to study abroad. “It doesn’t all have to be school and homework, you can have a lot of fun. And don’t be afraid to make new friends.”

“If you can afford to, or make it work, go see part of the world while you can,” Scanlan added. “Don’t let an opportunity go by – it will change your life and open your eyes.”