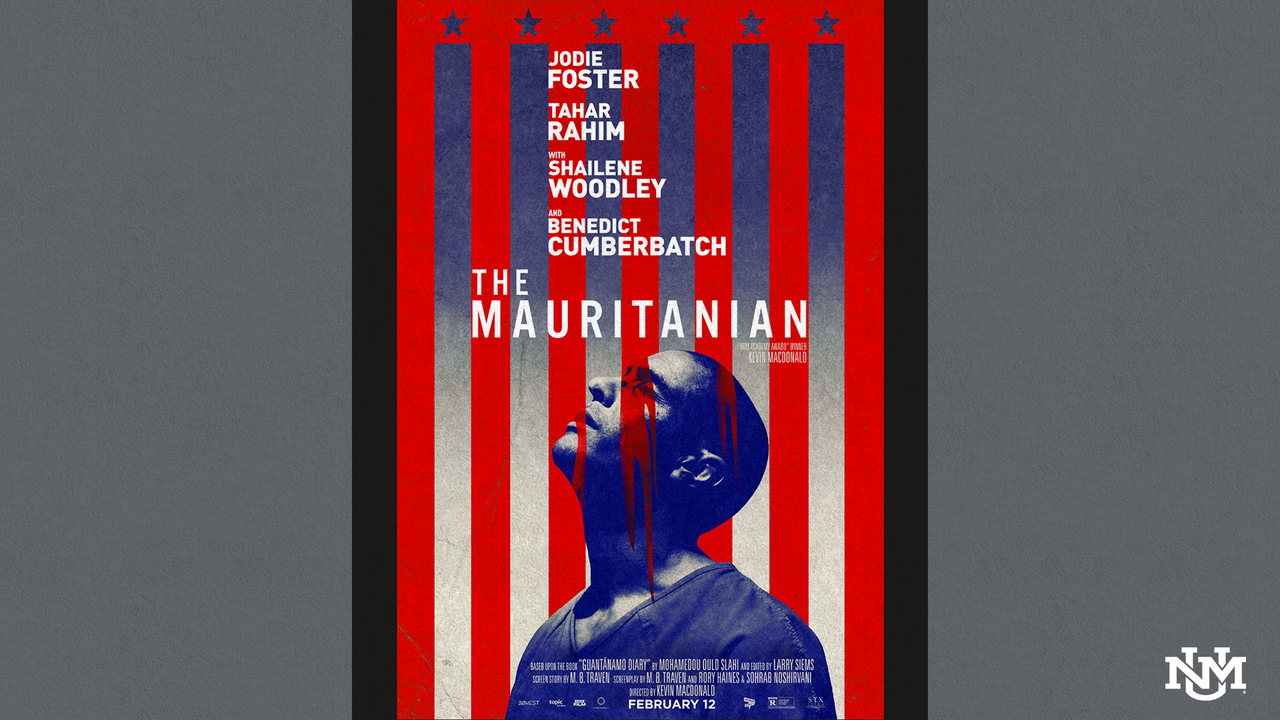 Two University of New Mexico School of Law graduates, Nancy Hollander and Teri Duncan, will be represented in the feature motion-picture “The Mauritanian,” after the alumnae represented Mohamedou Ould Slahi between 2005 and 2016. Slahi, a Mauritanian national, was detained for 14 years at Guantánamo Bay; although he was never charged with a crime, the U.S. government suspected he was involved in the Sept. 11, 2001 attacks.

The movie will be released Feb. 12.

The film is based on Slahi’s 2005 memoir, “Guantánamo Diary.”  The story comes to life through an all-star cast including Jodie Foster (Nancy Hollander), Tahar Rahim (Mohamedou Ould Slahi), Shailene Woodley (Teri Duncan) and Benedict Cumberbatch (Lt. Colonel Stuart Couch). The movie follows Slahi from his arrest in Mauritania through his detention at Guantánamo. Hollander makes a tough decision to defend the suspected terrorist, while the government, led by military prosecutor Lt. Colonel Couch, attempts to build a case against him. As the prosecution and the defense learn about the frail evidence against Mohamedou and the extreme interrogation techniques he endured, both parties, question how the U.S. can justify his detention. 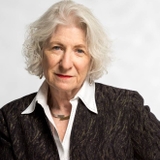 Hollander, who graduated from the UNM School of Law in 1978, previously worked in national security for years and had experience defending against charges of terrorism in Ireland. Emanuel Altit, another internationally acclaimed attorney who taught with Nancy at the Hague, approached her about defending Slahi. Hollander initially hesitated - believing what happened at Guantánamo was so unconstitutional that she could not get involved. There were no trials, attorneys, or rights for the detainees. And for that exact reason, Hollander decided to join the fight. 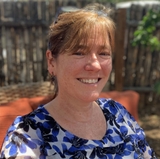 Duncan, who graduated from the UNM School of Law in 2000, worked at the same firm. She described how difficult it was visiting Mohamedou at Guantánamo, and how terrible it was to say goodbye to him each time she had to leave. They would spend two days together every few months. Duncan said she was heartbroken and infuriated by the injustice Mohamedou was experiencing. As painful as it was to see a good person suffer Duncan and Hollander said they feel happy to have vindicated Slahi and gained his lifelong friendship.

“First, lawyers need to realize that they have the incredible power to effect change. We never have to accept the status quo. We have to know the precedent and know how to get out of it," Hollander said. "Second, never give up. Miracles can happen. They will not happen every time, but go everywhere you can go, do everything you can do and never give up."

During Mohamadou’s case, Duncan and Hollander returned to UNM to ask law students for help. In 2016, Mohamedou was facing a hearing with the Periodic Review Board, which would determine whether he still posed a threat to national security. A handful of students in the national security seminar combed through interviews and statements made by other detainees who had successfully passed through periodic review. They detailed their findings in a report that helped Duncan and Hollander prepare for Slahi's hearing.