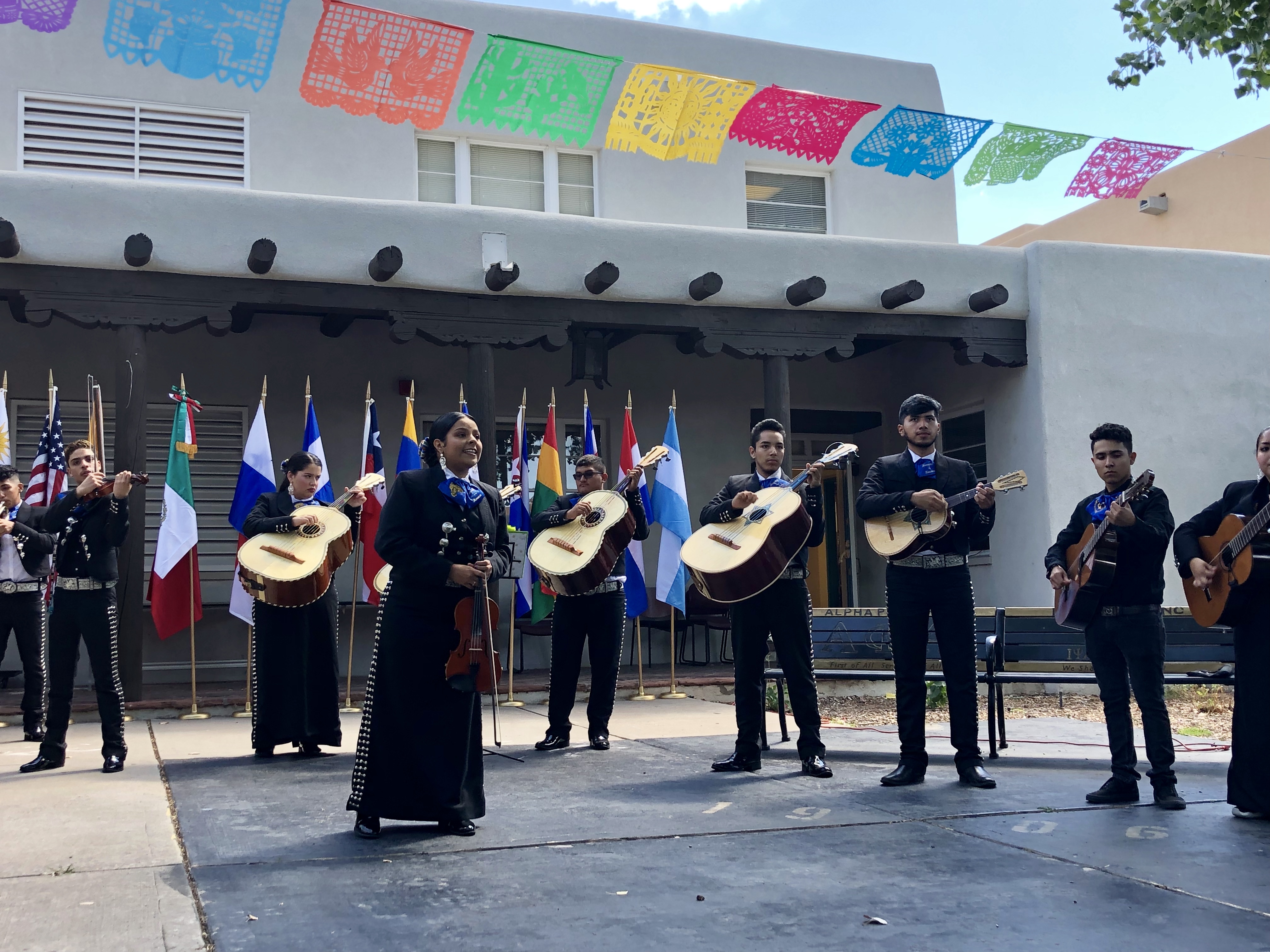 About Hispanic Heritage Month
Each year, Americans observe National Hispanic Heritage Month by celebrating the histories, cultures and contributions of American citizens whose ancestors came from Spain, Mexico, the Caribbean and Central and South America. The observation started in 1968 as Hispanic Heritage Week under President Lyndon Johnson and was expanded by President Ronald Reagan in 1988 to cover a 30-day period starting on Sept. 15 and ending on Oct. 15.

It was enacted into law on Aug. 17, 1988, on the approval of Public Law 100-402. The day of Sept. 15 is significant because it is the anniversary of independence for Latin American countries Costa Rica, El Salvador, Guatemala, Honduras and Nicaragua. In addition, Mexico and Chile celebrate their independence days on Sept. 16 and Sept. 18, respectively. Also, Columbus Day or Día de la Raza, which is Oct. 12, falls within this 30-day period.

People who identify with the terms “Hispanic” or “Latino” are those who classify themselves in one of the specific Hispanic or Latino categories listed on the decennial census questionnaire and various Census Bureau survey questionnaires – “Mexican, Mexican American, Chicano” or “Puerto Rican” or “Cuban” – as well as those who indicate that they are “another Hispanic, Latino, or Spanish origin.”