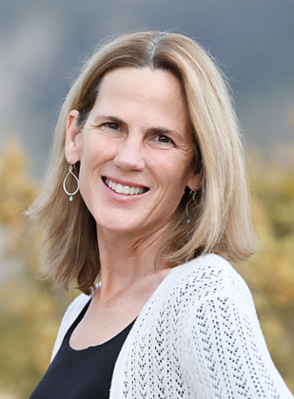 The Lauren Shannon Prizes in Contemporary European Studies is an award of $10,000 that goes to the author of the book which most stimulates new ways of thinking about contemporary Europe as a whole.

Cheek’s book “Heroines and Local Girls: The Transnational Emergence of Women’s Writing in the Long Eighteenth Century,” explores the rise of women’s writing in Britain and Europe between 1650 and 1810. The book looks at a network of some fifty women’s writers and how they created a transnational women’s literature, characterized by codes.

According to the Jury Statement, “Cheek moves effortlessly from compelling close readings of important individual female-authored works—whether by Françoise de Graffigny or Frances Burney—to adopting a more collective, comparative overview of women’s writing. She analyzes the interplay between aesthetic and commercial concerns that helped facilitate the burgeoning international circulation of female-authored texts in the European literary marketplace and women’s self-positioning within it.”

Cheek is the associate provost of student success at UNM, as well as a professor of French. Her research mainly focuses on early modern Western European representation sexuality and gender and how they have contributed to cultural globalization. Cheek’s book can be accessed on various sites including Amazon and the University of Pennsylvania Press.

The final jury also awarded an Avalon Foundation University professor –Susan Stewart– with a Laura Shannon Prize Silver Medal. She was commended for her expansive study of material cultural in her book, “The Ruins Lesson: Meaning and Material in Western Culture”. To access Stewart’s book, click here.