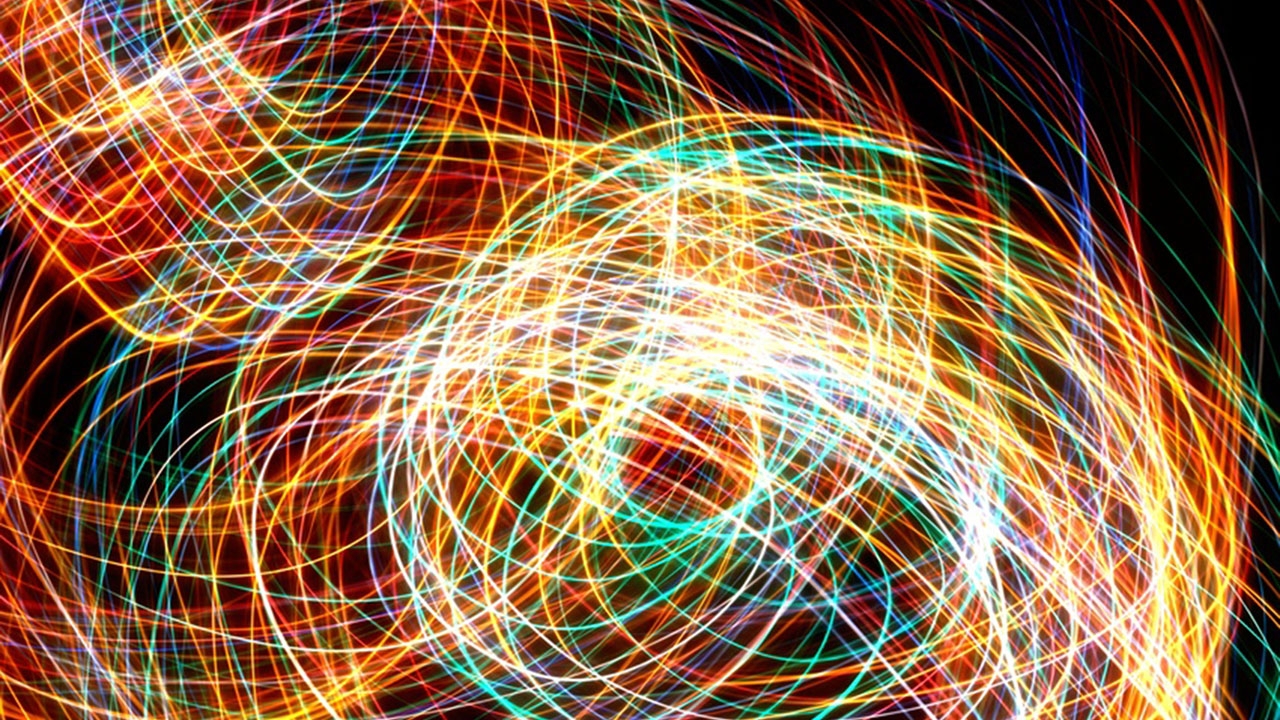 In a lot of ways, understanding quantum mechanical equations in an effort to predict what will happen between reactants such as atoms and molecules resulting in complex phenomena in chemistry can be exhausting, and mind boggling to many. Yet, without the theoretical insights, experimental chemists would largely be unable to understand what they are observing.

Researchers at The University of New Mexico, led by Distinguished Professor of Chemistry Hua Guo, have been working with experimentalists to help them gain an understanding by providing theoretical interpretations of experimental observations.

“When scientists probe molecules they see spectral features, but it is very difficult to interpret those features because they are just lines in the spectrum,” said Guo. “That’s where we come in and provide a theoretical interpretation of their experimental observations.”

“In order to control a chemical reaction, you have to understand how it proceeds through the transition state. You have to design clever ways to do that.”

One such joint study by Guo’s team is published recently with a group of researchers at Cal-Berkeley in the prestigious journal Nature Chemistry titled “Feshbach resonances in the exit channel of the F + CH3OH→HF + CH3O reaction observed using transition-state spectroscopy”. Characterizing the transition state of a reaction has long been a goal for both experimental and theoretical physical chemists since the 1930s. This is because the transition state governs how chemical bonds form and break during a chemical reaction. The transition state is a very short-lived complex, only a few femtoseconds, billions of billionths of seconds.

“In order to control a chemical reaction, you have to understand how it proceeds through the transition state,” said Guo. “You have to design clever ways to do that.”

Negative ions typically have a geometry that is very close to the transition state of the corresponding neutral reactions.

Guo’s collaborators at Berkeley first make a stable anion. It happens that these negative ions typically has a geometry that is very close to the transition state of the corresponding neutral reactions, as shown in the figure, scientists can start out with this anion and strip the electron away from these molecules using a laser light.

“You use a laser to shoot the molecule and it gets the electron kicked out,” said Guo. “Then, this molecule is placed at the transition state and you watch it fall apart. That’s how they detect the transition state. They see spectral features, but it is hard to interpret them. That’s where we come in and provide a theoretical interpretation of their experimental observation.”

“We can actually predict what these quantum states look like and that’s what they see in experiment,”Guo said. “As it turns out, our theory can actually pinpoint what the spectral peaks are coming from. In this case, these peaks correspond to the so-called Feshbach resonances.”

In the second paper titled, “Encoding of vinylidene isomerization in its anion spectrum,” published in another top journal Science, the work was designed to understand the quantum mechanical nature of a particular type of reaction called isomerization, where you go from one form of a molecule to another. The approach the experimentalist took is the same as the other paper.

This is a unimolecular reaction involving a single molecule, vinylidene. The nice thing about this reaction is you can see the two hydrogens connected with one carbon in one isomer. With the other isomer, one hydrogen is connected with each of the two carbons, so that is the reaction. In organic chemistry, it is called a 1:2 hydrogen shift.

“When the molecule isomerizes, somehow these two hydrogens need to move around the carbon framework doing a vibrational motion. It is thus important to figure out which vibrational mode helps this reaction to take place. That’s the key point. Perhaps more interestingly, the isomerization does not go over the barrier, it actually goes under the barrier. It’s what’s called tunneling, as if there’s a tunnel for the hydrogen atoms to go through.

This isomerization problem has been around a long time, Guo explained. But fundamentally it wasn’t understood until very recently when this paper was published.

“That’s the significance where we bridged the gap and told people “here’s exactly what happens – it involves tunneling and it involves a rocking mode of the vibration,” Guo said. “I would like to view this like when you ski. You go up to a hump and then you go all the way downhill. Energetically that’s what happens. The tricky thing with molecules is that it doesn’t go over the hump, it goes underneath and tunnels through. Because these things are quantum mechanical, it’s a surprising effect.”

Guo’s research is supported by a three-year, $300,000 grant, from the Air Force Office of Scientific Research.